American venture capital investor Tim Draper still believes in a bitcoin price prediction he made in mid-April 2018, at the Draper University blockchain party. At the time, Draper said that he thinks bitcoin could reach $250K by 2022, and during an interview with CNBC’s Jade Scipioni this week, Draper reiterated his six-digit bitcoin price forecast.

Tim Draper, the venture capitalist who has his hands in a myriad of blockchain and crypto companies, discussed his bitcoin (BTC) price prediction with CNBC this week.

Draper is well known in the crypto community as he has founded a number of firms that work within the industry. He has also founded organizations like Draper Fisher Jurvetson (DFJ), Draper University, Draper Venture Network, Draper Associates, and Draper Goren Holm.

Draper is famous for purchasing thousands of bitcoin (BTC) in July 2014 from the U.S. Marshals Service auction that sold BTC stemming from the Silk Road marketplace. Back then, Draper predicted that BTC would reach $10K per coin and this prediction came to fruition. This made people begin to think of Draper as an oracle, and he was pressed for a new prediction when BTC came close to the $20K zone in 2017.

After many reporters asked Draper his next bitcoin price forecast, he finally answered on Friday the 13th, April 2018. “Serious winds (of change) at our block(chain) party last night,” Draper explained to his followers on Twitter. “I predict $250K by 2022,” Draper added. Since then, as far as predictions are concerned, Draper stepped out of the limelight and many other investors have given their own bitcoin price predictions over the last three years.

Now that BTC has tapped a new all-time-high above $64K per unit, Draper is once again standing behind his $250K prediction. While speaking with CNBC’s Jade Scipioni on the broadcast “CNBC Make It,” Draper said:

I think I’m going to be right on this one. I’m either going to be really right or really wrong [but] I’m pretty sure that it’s going in that direction.

Draper then explained that he thinks merchants will flock to support BTC within the next few years. “Give it about a year and a half and retailers will all be on Opennode, so everybody will accept bitcoin,” Draper stressed. “Then beyond that, I think [bitcoin] continues up because there are only 21 million of them,” the venture capitalist added.

The executive also touched upon dogecoin (DOGE) during his interview and explained that there has to be something that makes the public like the dog token.

“There must be something to dogecoin because it makes us all smile but no engineers are working on it,” Draper said. “Doge devs to improve system transaction efficiency. Potentially promising. I tend to focus on the ones where people are dedicating their lives to improving the currency.”

Draper told CNBC he thinks bitcoin will be the center of financial activity worldwide for a long time and described BTC as one of the world’s tech giants. “[Bitcoin] is sort of like Microsoft [in] the software world or Amazon in the e-commerce world,” Draper remarked.

Furthermore, before Draper made his prediction the venture capitalist spoke about Elon Musk and Tesla’s critique of Bitcoin’s energy use. He commended Musk for what he had previously accomplished but in terms of understanding bitcoin’s energy consumption, Draper thinks he’s wrong. 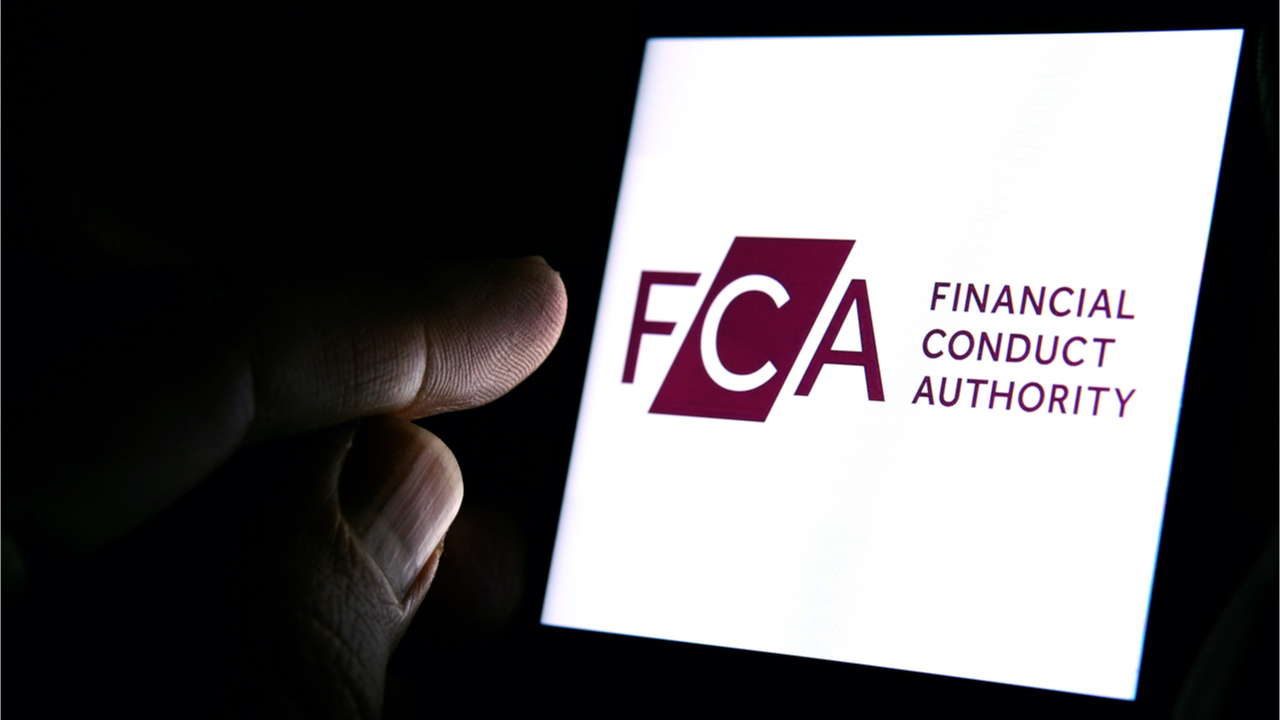 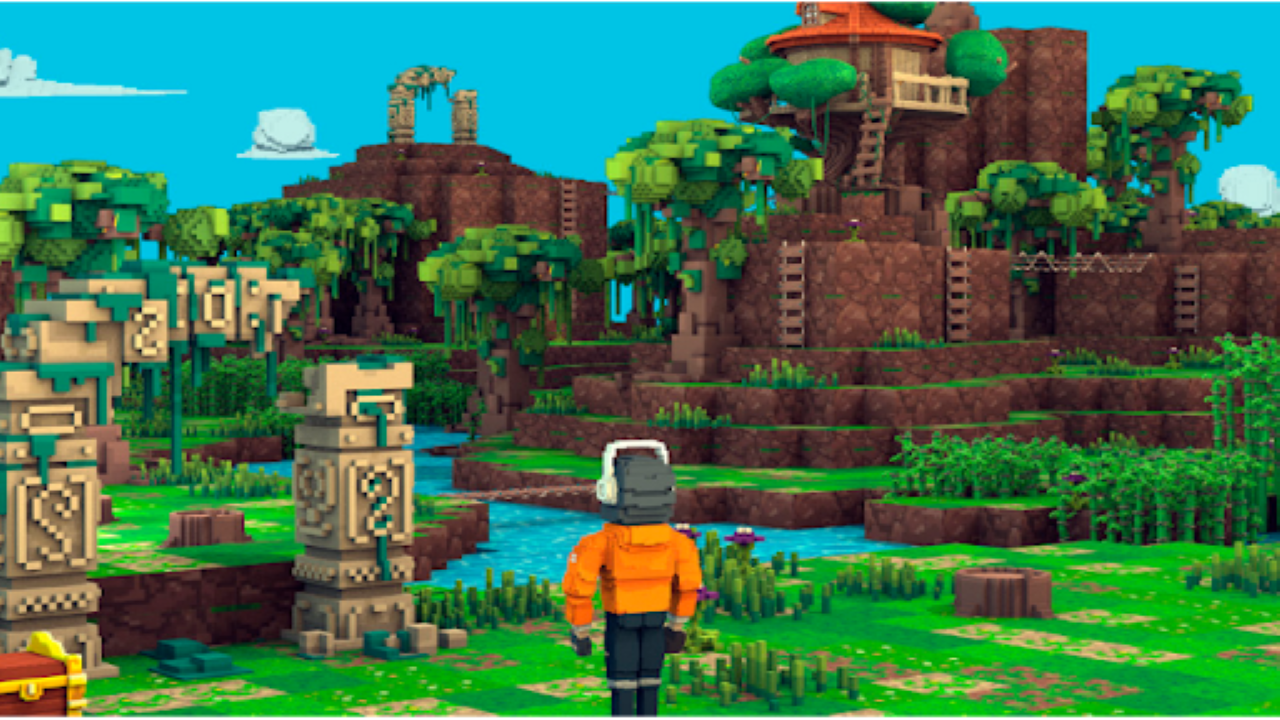 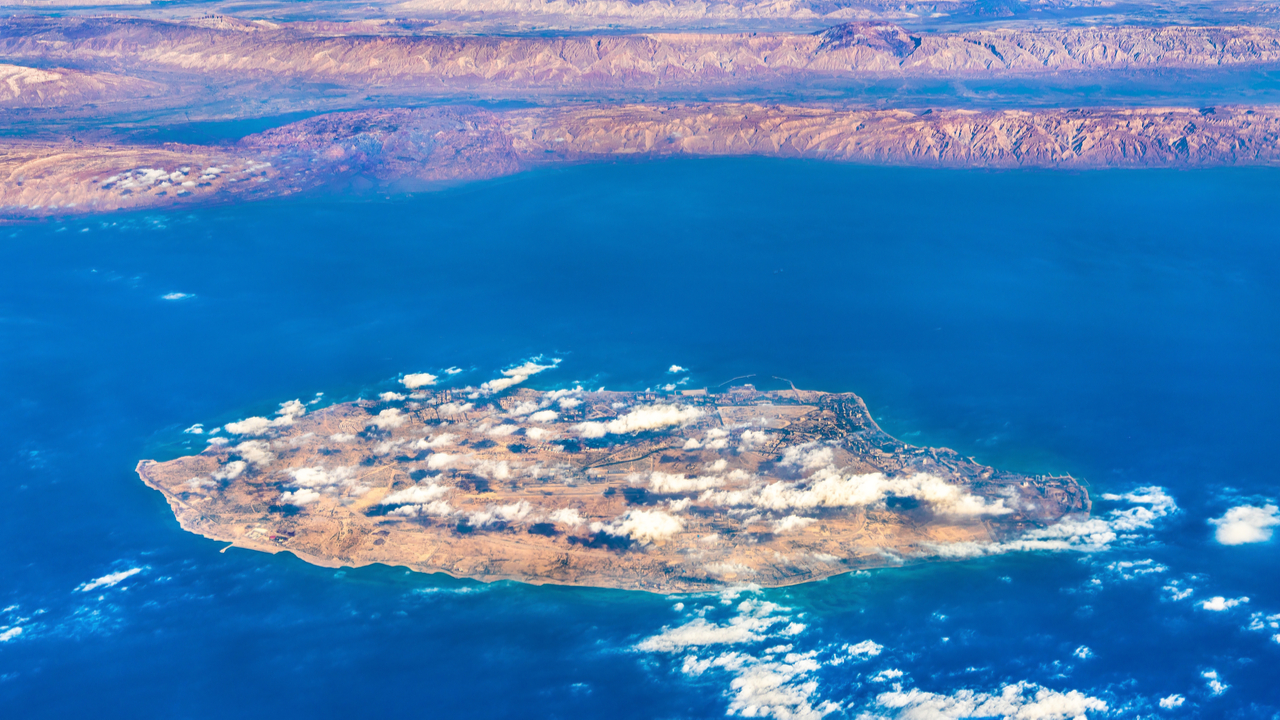 Bank of America Survey: Most Fund Managers Say Bitcoin Is a Bubble, Inflation Is Transitory