Leading Chinese banks have introduced digital yuan withdrawals at more than 3,000 ATM locations in Beijing. Residents of the capital city will now be able to exchange their e-CNY funds for cash and vice versa. Some of the teller machines are located in a popular shopping area.

Banks Launch Support for Digital Yuan at ATMs Across Beijing

The Beijing branches of two major banks in the People’s Republic, Industrial and Commercial Bank of China and the Agricultural Bank of China, have taken the lead in offering two-way exchange between the digital and traditional version of the national fiat currency. The new service is now available at thousands of automated teller machines in Beijing, Xinhua Finance reported on Friday. The option has already been activated on more than 3,000 all-in-one ATMs operated by ICBC across the capital city. By launching the function on its deposit and withdrawal teller devices, the Industrial and Commercial Bank of China became the first banking institution in Beijing to support digital yuan-cash exchange, the publication noted.

Agricultural Bank of China has also deployed more than 10 of its ATM machines in Beijing’s Wangfujing area, Xinhua added, all of which facilitate the exchange of digital yuan with cash. This part of the Chinese capital is a popular shopping district centered on Wangfujing street. The launch comes after earlier tests in the city of Shenzhen. Along with ICBC, the ABC is among the country’s top four state-run commercial banks.

Among dozens of CBDC projects underway around the world, including in Europe, Russia, and the U.S., China has arguably the most advanced one. A number of businesses now accept the e-CNY and workers have been paid salaries in the digital currency issued by the People’s Bank of China. Financial authorities have launched digital yuan trials in major cities and started testing the new currency in cross-border transactions with Hong Kong. The Chinese government has also been dispersing digital money through the so-called red envelope lotteries. Earlier this month, authorities in the capital Beijing and Shanghai announced they are going to distribute over $9 million in digital yuan amongst residents of the two cities. Similar giveaway campaigns have been carried out in Shenzhen, Chengdu and Suzhou.

Lottery winners are able to spend the handouts with merchants participating in the trials, such as the popular online marketplace Jd.com. Last year, the e-commerce site became the first online platform to accept the new Chinese digital currency. Others have since followed, while payments giant Alipay announced it is going to link its app with the digital yuan wallets.

Do you think the residents of Beijing are going to use the digital yuan ATMs? Tell us in the comments section below. 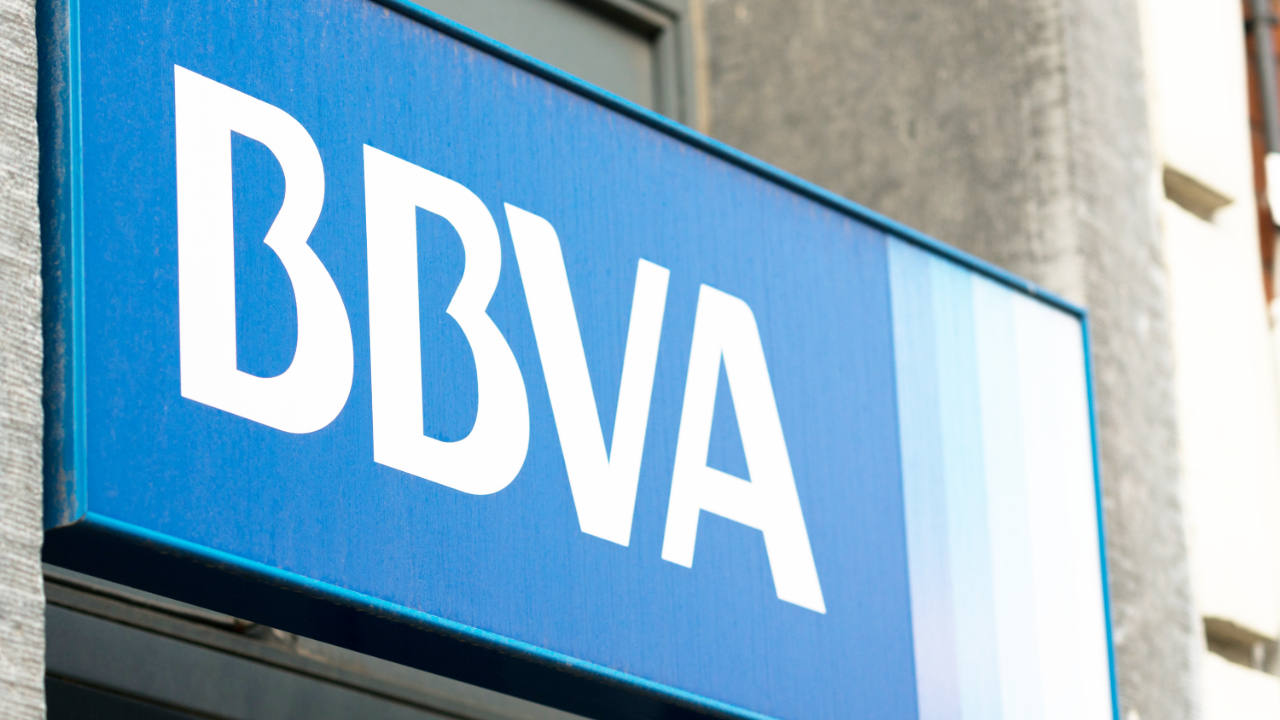 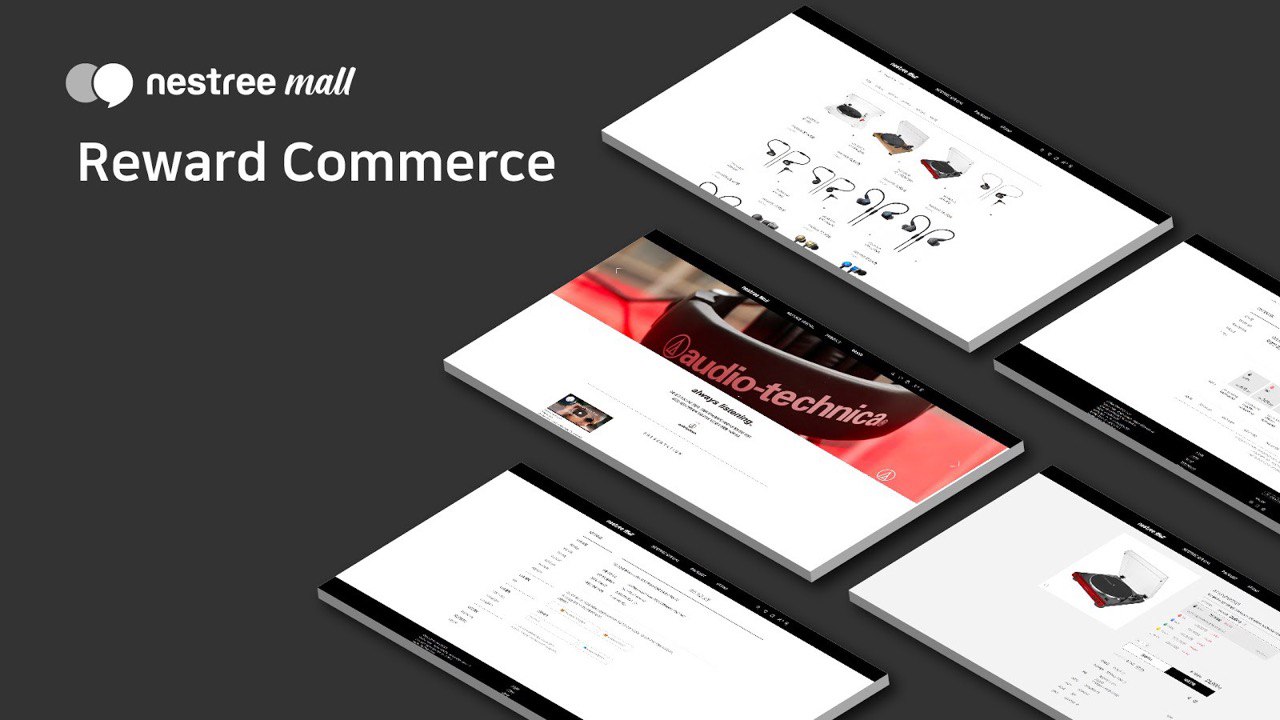 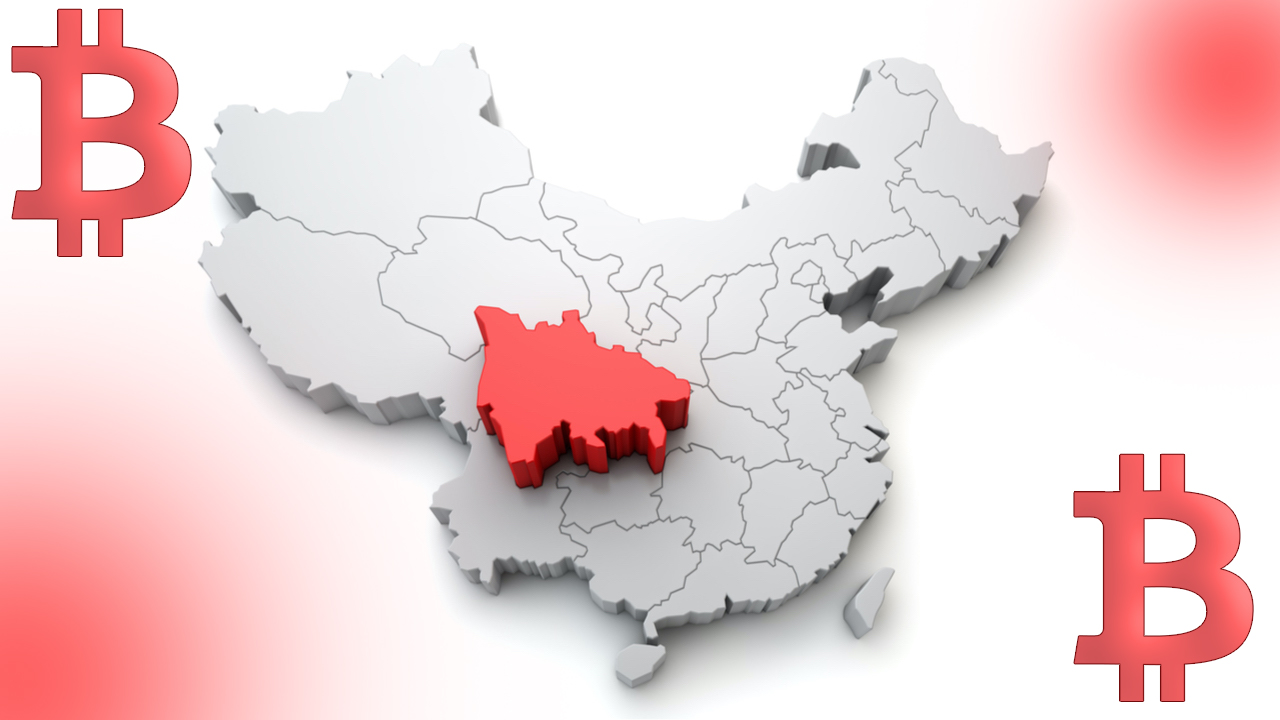 MCS Launches Trading Competition With 30,000 USDT and 1M Tokens up for Grabs