A pro-bitcoin congressman in Paraguay says he will present bitcoin legislation in congress next month with the aim to make Paraguay a hub for cryptocurrency investors worldwide. His efforts follow El Salvador passing a bill making bitcoin legal tender.

Paraguay Wants to Be Global Hub for Crypto Investors

Following El Salvador passing a bill making bitcoin legal tender, a congressman in Paraguay announced that he is working on bitcoin legislation that will be presented next month.

Deputy Carlos Antonio Rejala Helman of the Hagamos Party has called for Paraguay to take similar action to El Salvador regarding bitcoin. The congressman has also changed his Twitter profile picture to include laser eyes, meaning he eyes bitcoin going to $100K.

The deputy is preparing a bill that seeks to legalize the use of cryptocurrencies in Paraguay as a means of payment, La Nacion reported Friday. The bill will establish that any transaction within the national territory can be carried out with bitcoin and the state will be in charge of promoting and training the different sectors so that they can access this new form of electronic payments, the publication conveyed.

The congressman was quoted as saying:

Since we announced that we are working on a bill that legalizes in Paraguay the use of digital assets, better known as digital currencies, or its most popular version, bitcoin, as legal tender for any type of commercial transaction, various Paraguayan companies have already joined and took a step forward towards the new era of transactions, which makes us proud.

The lawmaker aims to present his bill in congress in July. Noting that the legislation is being prepared, he tweeted on June 17 with the hashtag bitcoin, “July we legislate.” He followed up with another tweet that says: “The presentation of the project is coming on July 14.”

The congressman revealed early this month that he is working with Bitcoin.com.py CEO Juanjo Benitez Rickmann and “the Paraguayan crypto community in order for Paraguay to become a hub for the crypto investors of the world and subsequently to be placed among the ones on the cutting edge of digital technology.”

Rickmann confirmed that he is working with the congressman “to introduce a project in congress so that Paraguay becomes a crypto-friendly country for worldwide crypto investors, taking advantage of the renewable and inexpensive energy provided by hydroelectrics #Itaipu #Yacyreta.”

The congressman tweeted on June 7:

As I was saying a long time ago, our country needs to advance hand in hand with the new generation. The moment has come, our moment.

“This week we start with an important project to innovate Paraguay in front of the world. The real one to the moon #BTC & #paypal,” his tweet further reads.

Would you move to Paraguay if bitcoin is legal tender there? Let us know in the comments section below. 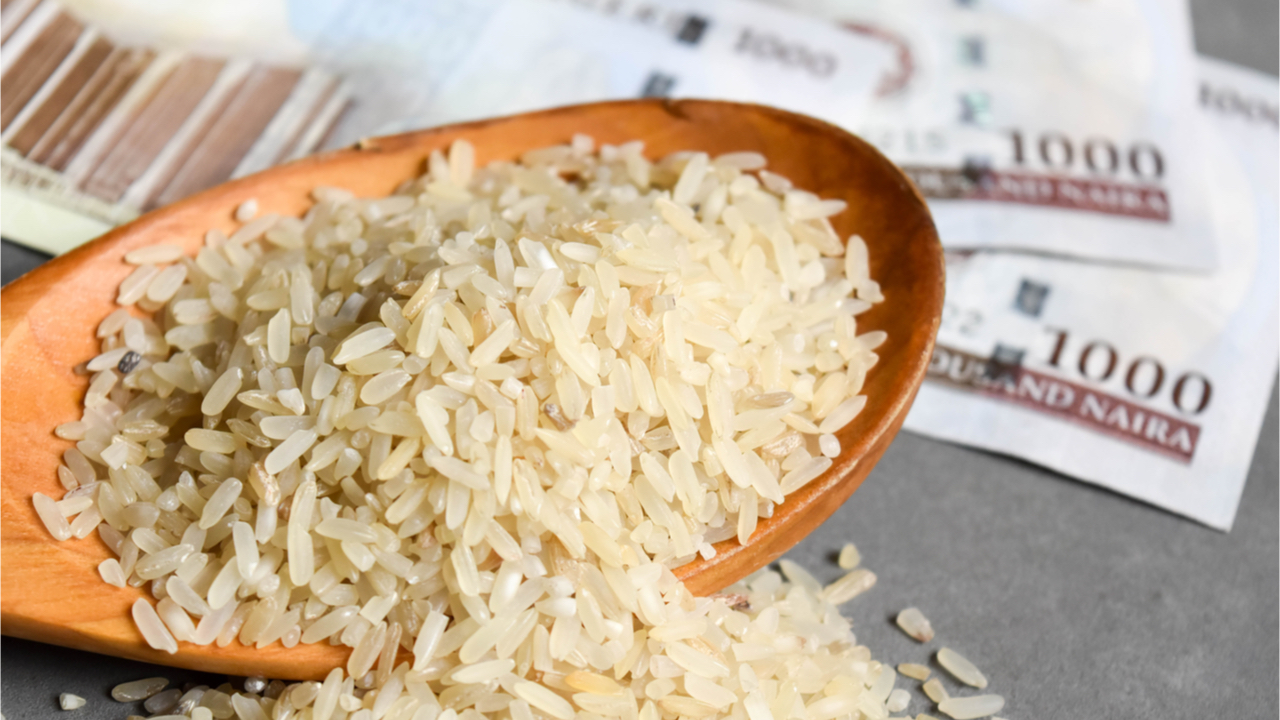 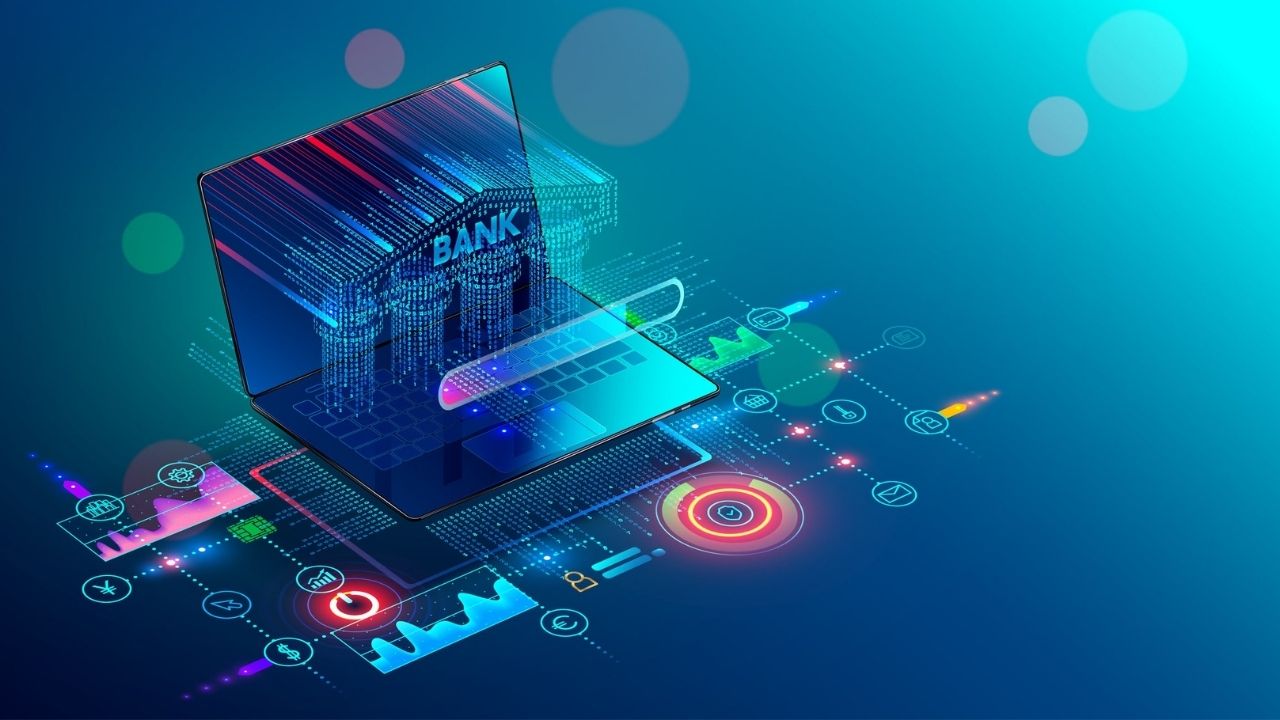 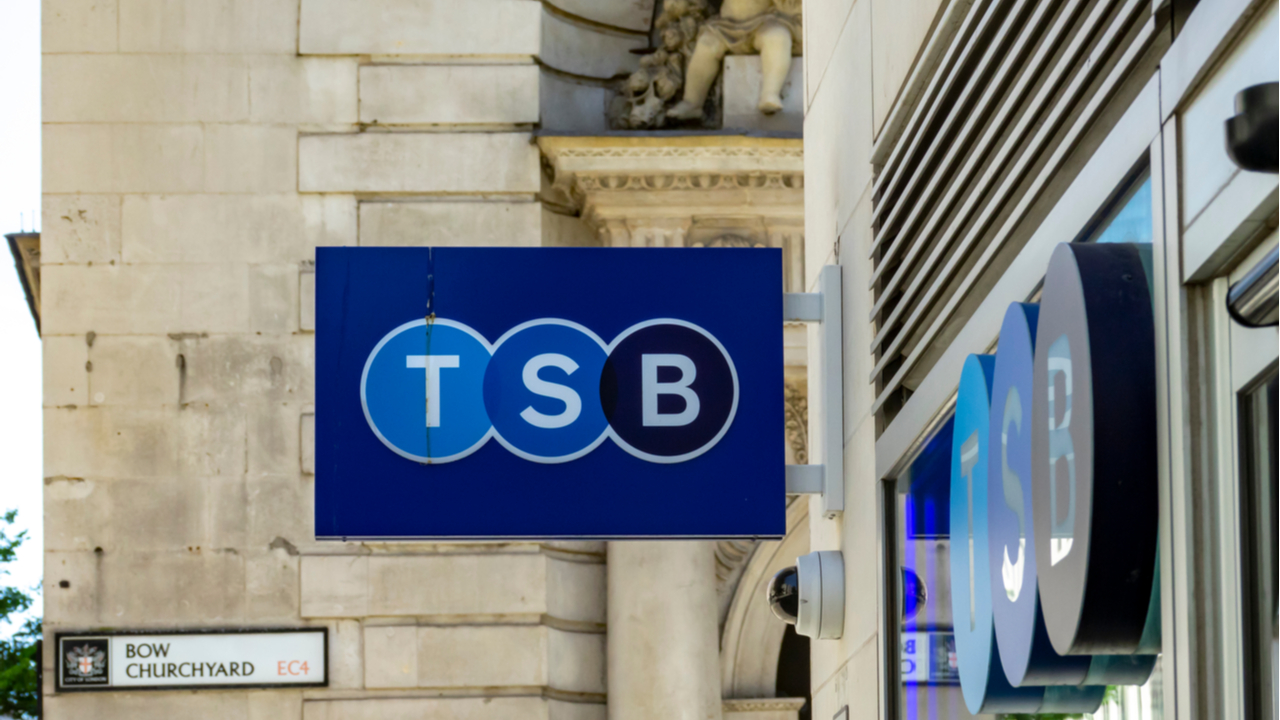