Iranian police have reportedly seized 7,000 bitcoin mining machines operating illegally in the country. The machines were found in an abandoned factory west of the capital.

What do you think about Iran seizing unauthorized mining machines? Let us know in the comments section below.

As China Cracks Down on Bitcoin Miners, Stealth Miners and Mystery Hashrate Return 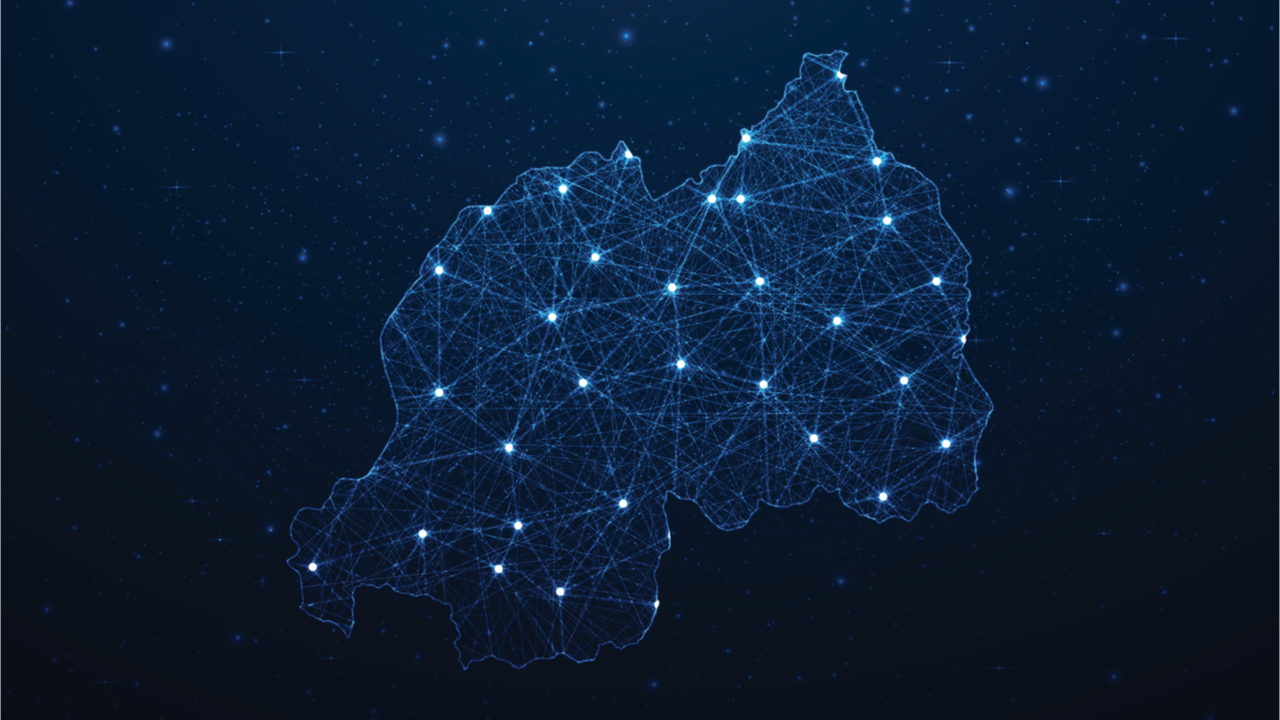 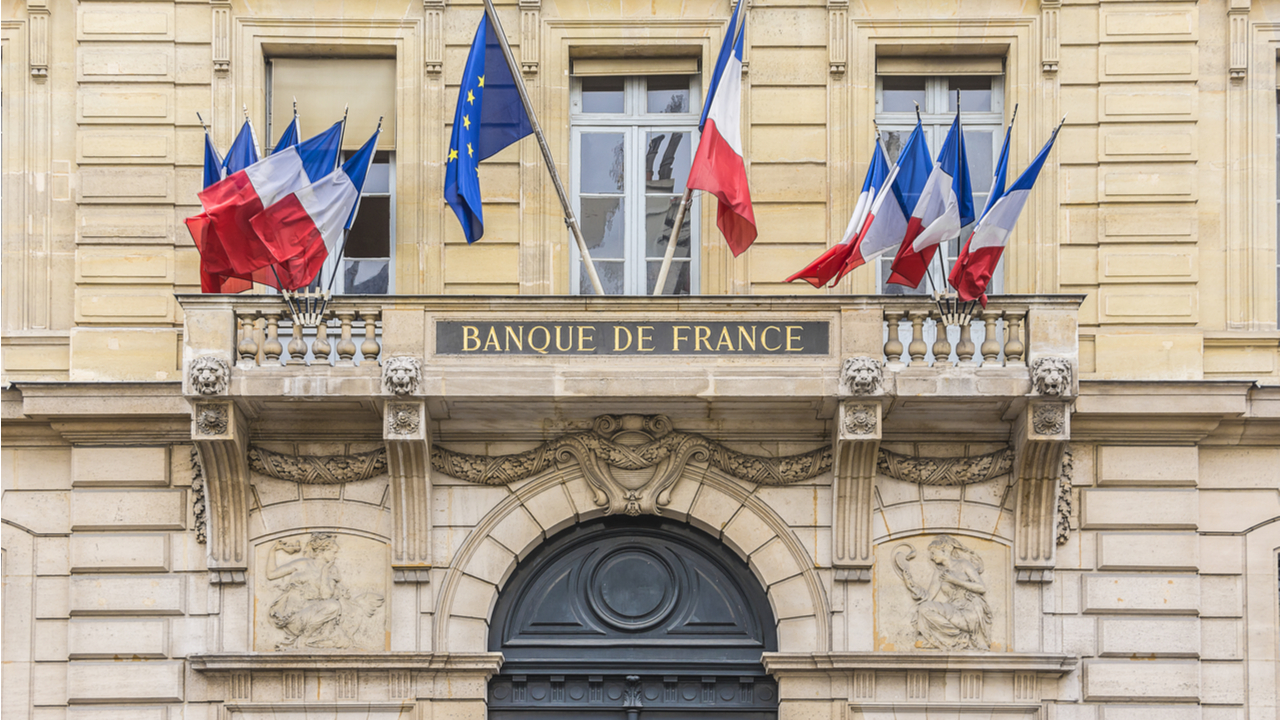 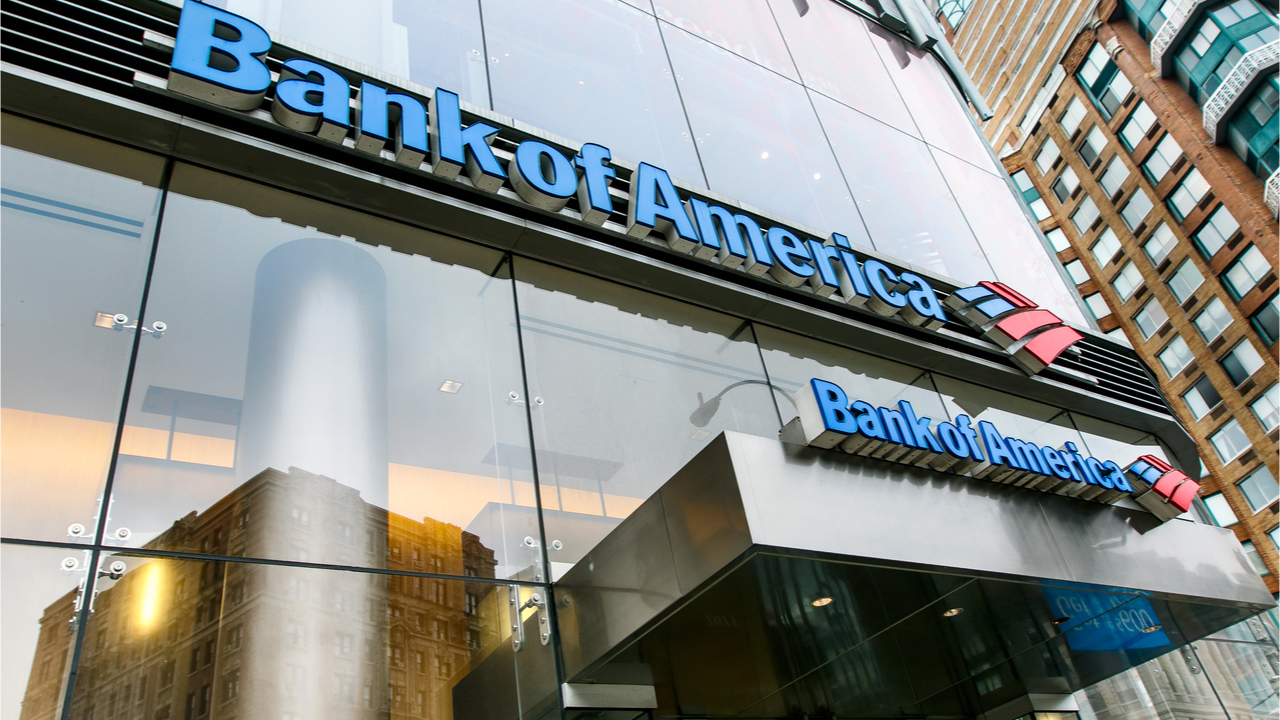 As China Cracks Down on Bitcoin Miners, Stealth Miners and Mystery Hashrate Return