South Korean authorities have identified thousands of tax evaders as part of an intensifying crackdown on tax dodging among crypto investors. Following a prolonged investigation, the government has reportedly seized cryptocurrency worth millions of dollars.

More than 53 billion Korean won ($47 million) in crypto assets have been confiscated from 12,000 people who allegedly tried to hide money from the government. The funds were in bitcoin (BTC), ethereum (ETH) and other cryptocurrencies, Reuters reported quoting the government of Gyeonggi Province surrounding the capital Seoul.

A number wealthy Koreans have found themselves among the targeted tax evaders. They have been accused of using local crypto exchanges to conceal the assets as the trading platforms did not require account holders to provide their resident registration numbers. Authorities were able to track them down using their phone numbers. One of the tax offenders is a well-known home shopping channel host who had 500 million won in coins including ethereum, and owed the state 20 million won in tax. A property owner of 30 residences kept 1.1 billion won in crypto assets but didn’t pay 30 million won in income tax. A doctor held 2.8 billion won in bitcoin and failed to pay 17 million won to the government. If they don’t fulfill their tax obligations, authorities threaten to launch insolvency and liquidation proceedings.

Gyeonggi officials claim the months-long operation has resulted in the largest “cryptocurrency seizure for back taxes in Korean history.” It comes after a broader investigation into the taxes of around 140,000 people. Kim Ji-ye, Director General of the Gyeonggi Province Fairness Bureau, stated:

We will do our utmost to protect law-abiding taxpayers and fulfil our fair taxation mandate by probing and tracing assets that tax dodgers may be concealing in the midst of the recent cryptocurrency trading fervor.

The recent offensive against tax evaders in the greater Seoul area is the latest government move aimed at tightening oversight of the country’s expanding crypto space. When it comes to digital asset trading, South Korea is among the world’s leading markets. As crypto investing gained even more popularity over the past year, the Korean price of the cryptocurrency with the largest market cap, BTC, reached $72,000, well above the global all-time high of $63,500.

Dozens of Korean exchanges have been struggling to meet regulatory requirements in order to continue to operate after the implementation of the stricter rules in September. The trading platforms have to open real-name bank accounts for their customers in partnership with domestic banks. However, major financial institutions such as Hana and K Bank are reluctant to work with smaller exchanges, citing fears of exposure to financial crime.

A number of digital asset platforms have started to delist “high-risk” coins in an effort to comply with the upcoming regulations for the industry. The Korean Financial Services Commission wants them to intensify the screening of crypto transactions and submit receipts to the country’s tax authorities, starting next year. The government is preparing to tax profits from crypto trading at a 20% rate for amounts exceeding 2.5 million won (around $2,200) from January 2022.

What are your thoughts on the government offensive against crypto taxpayers in South Korea? Tell us in the comments section below. 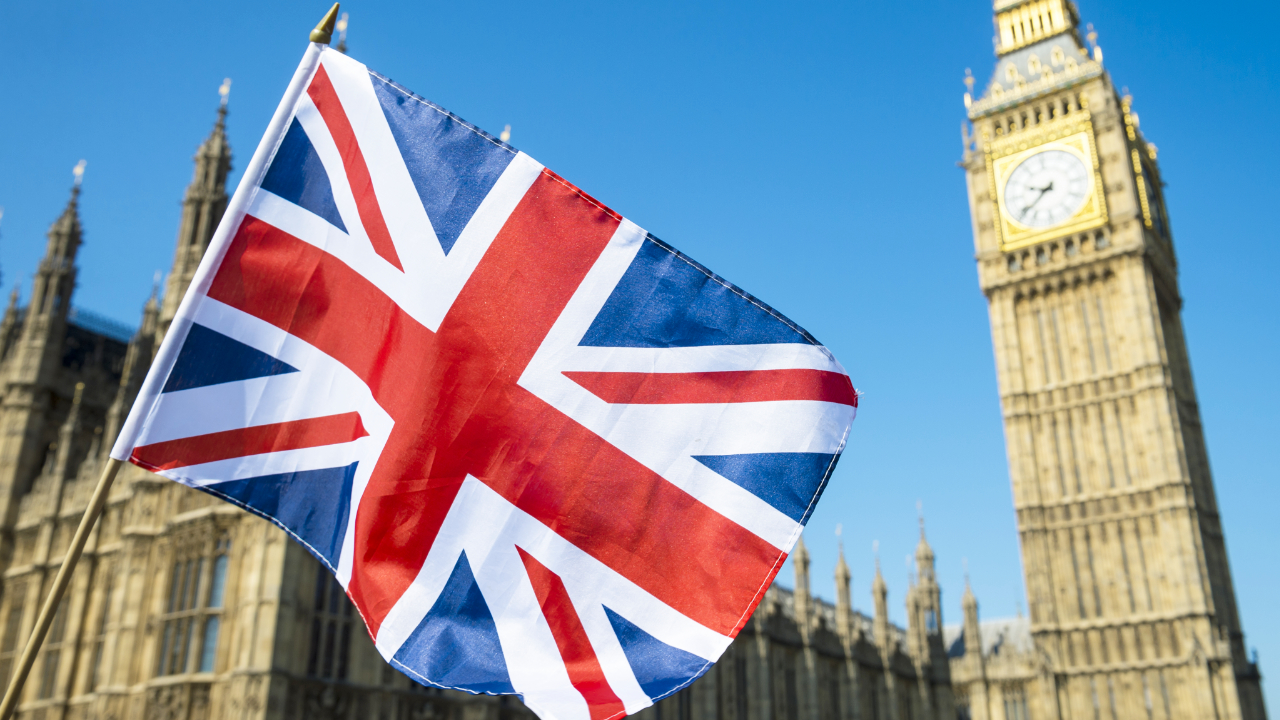 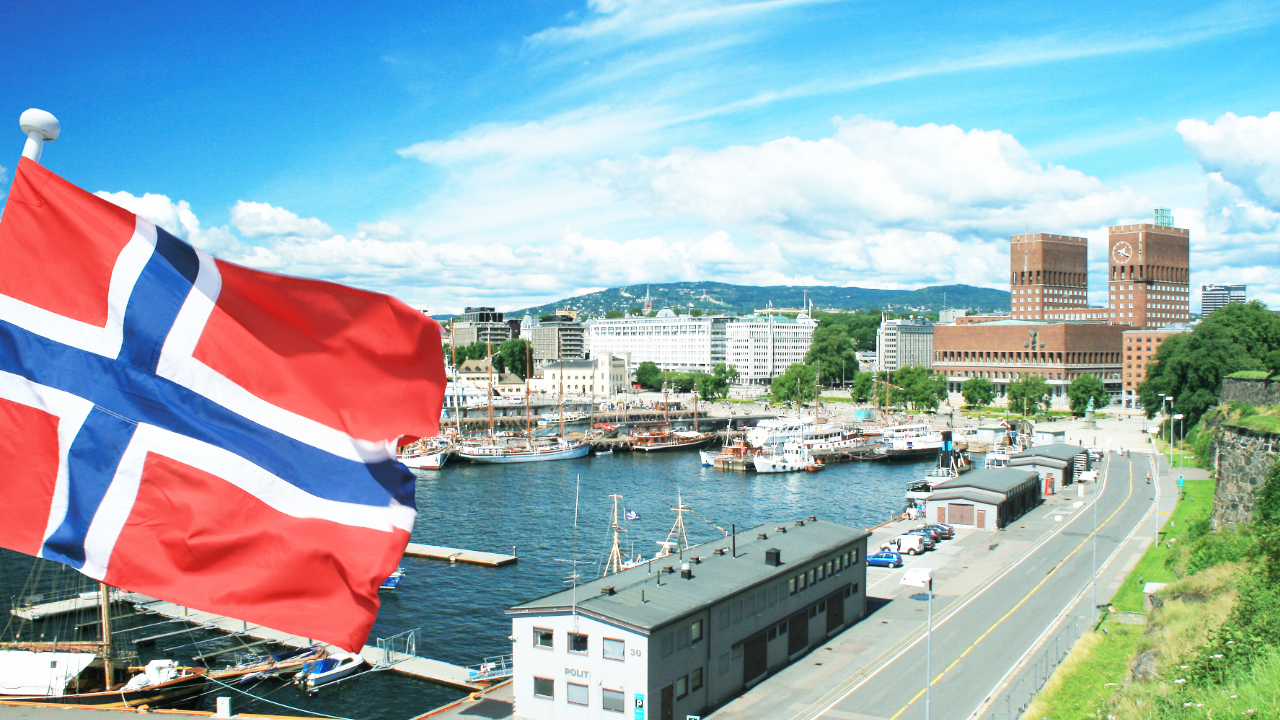 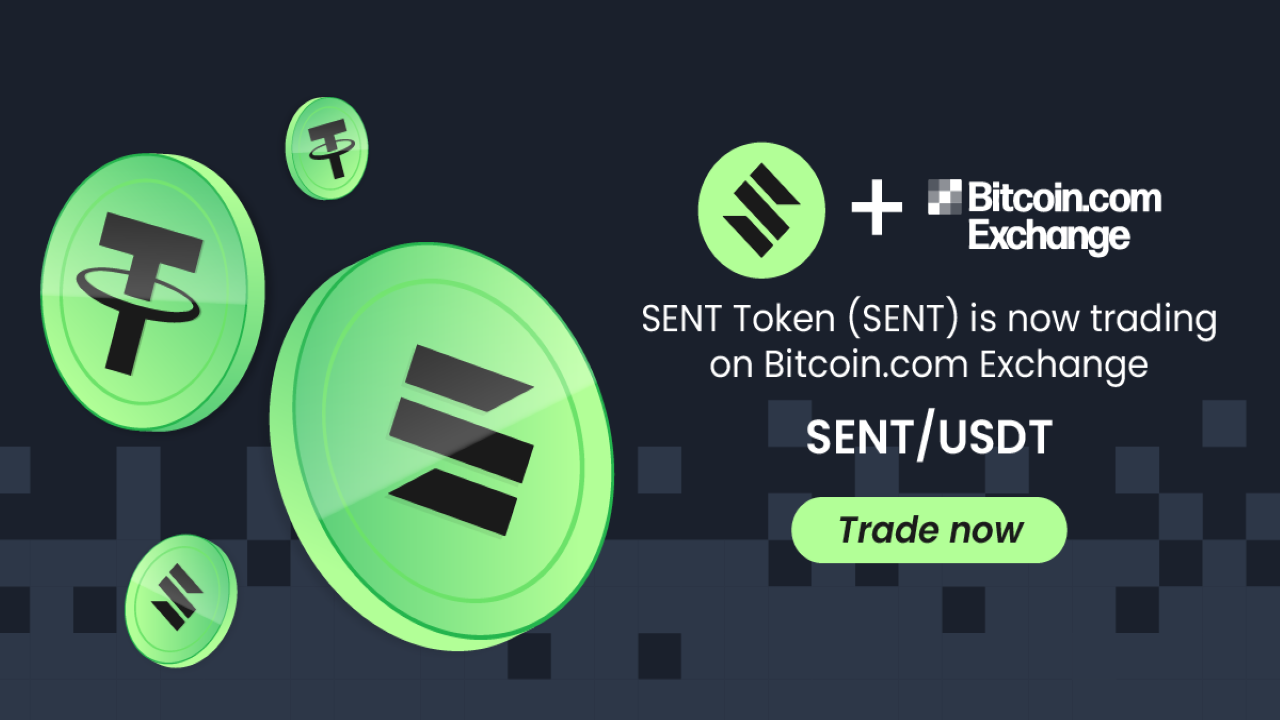