The notorious meme crypto asset dogecoin has seen better days, as the digital currency tapped an all-time high (ATH) two months ago at $0.737 per unit. Today, dogecoin is down 67% since the ATH and over 30% during the last three months as interest in the dog meme coin is waning.

Worldwide interest in DOGE is slipping, as the search query “dogecoin” on Google Trends (GT) has slid from an ATH in interest. Dogecoin lost 79% by scoring a 100 in the second week of May to this week’s score of 21.

The search query for the term “DOGE” globally shows similar findings, as interest seems to be dropping across the board. Today, the most interested countries searching the term “dogecoin” on Google, according to GT data includes the U.S., Turkey, Canada, Singapore, and the Netherlands.

Some reports have said Elon Musk’s recent “bitcoin maxi” tweet, pushed the price of dogecoin higher. However, Musk hasn’t been tweeting about dogecoin, at least as much as he had been prior to his Saturday Night Live (SNL) appearance.

Leading coins like bitcoin (BTC) and ethereum (ETH) have seen nowhere near the 12 month gains DOGE has seen, but with a low of 67% down from its ATH, some dogecoin owners are definitely holding on to heavier bags. 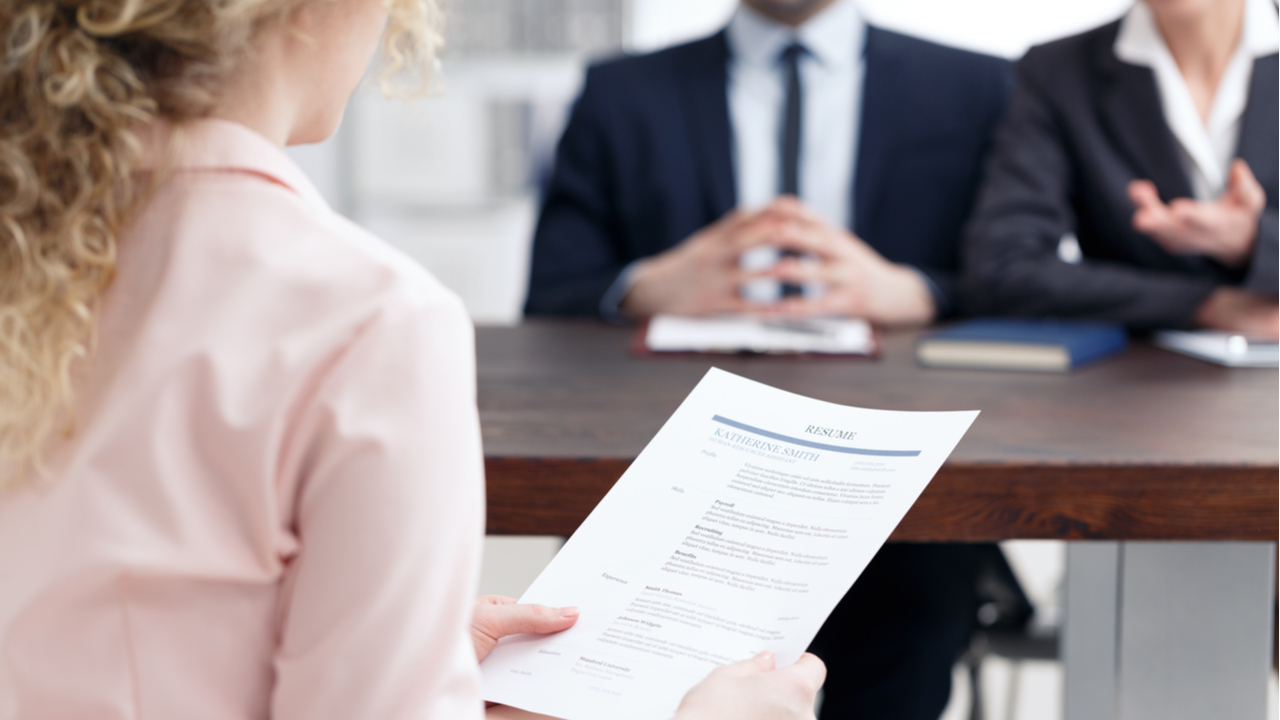 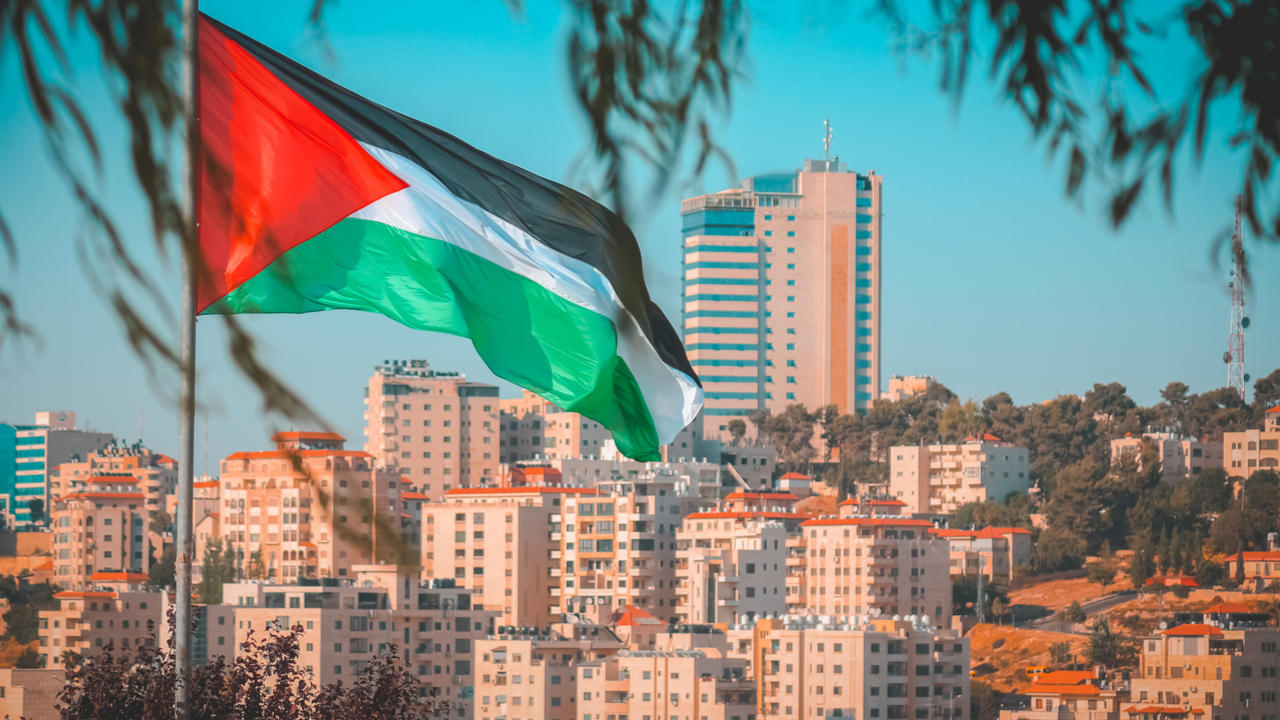