Widely regarded as one of the most influential hip-hop artists in history, Shawn Carter, professionally known as Jay-Z, has been dipping his toes into the ocean of non-fungible token (NFT) collectibles recently. The American rapper has also partnered with Sotheby’s to auction an NFT called “Heir to the Throne.” Further, Twitter CEO Jack Dorsey and Jay-Z recently discussed adding NFT capabilities to the music streaming service Tidal.

Jay-Z is a well-known hip-hop artist, songwriter, record executive, businessman, and media proprietor and the mogul is now getting into non-fungible token (NFT) collectibles. Just recently, Jay-Z changed his Twitter profile picture to Cryptopunk #6095 which made people think the legendary rapper had purchased the unique Cryptopunk NFT. Market data shows the Cryptopunk #6095 was sold for 55 ether or $119K using today’s ETH exchange rates.

The Cryptopunk display on Twitter is not Jay-Z’s only foray into NFTs, as the musician is also partnering with Sotheby’s to sell an NFT based on his 25-year-old album “Reasonable Doubt.” Jay-Z commissioned the popular artist Derrick Adams to animate the NFT and the collectible is called “Heir to the Throne.” The Sotheby’s press release notes that the NFT collectible was inspired by Jay-Z and the digital artist’s “life in the urban streets.” The Jay-Z NFT auction hosted by Sotheby’s started on June 25 and ends on July 2.

Jay-Z also discussed NFTs and blockchain technology with Twitter’s CEO Jack Dorsey this week. Both Dorsey and Jay-Z have a significant stake in the music streaming service called Tidal and are considering applying blockchain tech to Tidal’s services. Jay-Z talked about a painting that was sold for a few grand and then resold later for $100K. “With these blockchains and these smart contracts,” Jay-Z stressed that the original artist’s family or the artist himself could have gotten a profit from re-sales because “it’s very transparent.”

Jack Dorsey agreed with Jay-Z’s assessment and talked about how bitcoin has changed the dynamic. “You look at Bitcoin and how it enables people anywhere in the world to contribute and to become artists themselves and also to receive tips or grants or donations without having to go through any third-parties, there’s a lot of power in that,” Dorsey remarked.

The Twitter CEO believes that the spirit of non-fungible token (NFT) collectibles is similar. “A lot of our focus going forward is to make sure that we’re just looking deeply at entirely new ways to give artists the right tools to help them and to build,” Dorsey added.

Jay-Z’s NFT exhibition premiered at Sotheby’s New York, but people can also view the artwork via the metaverse Decentraland. The hip-hop artist noted that a portion of the proceeds from the auction will go to the Shawn Carter Foundation. The Foundation is a charitable effort that helps people afford secondary schooling and gives money to low-income neighborhoods. 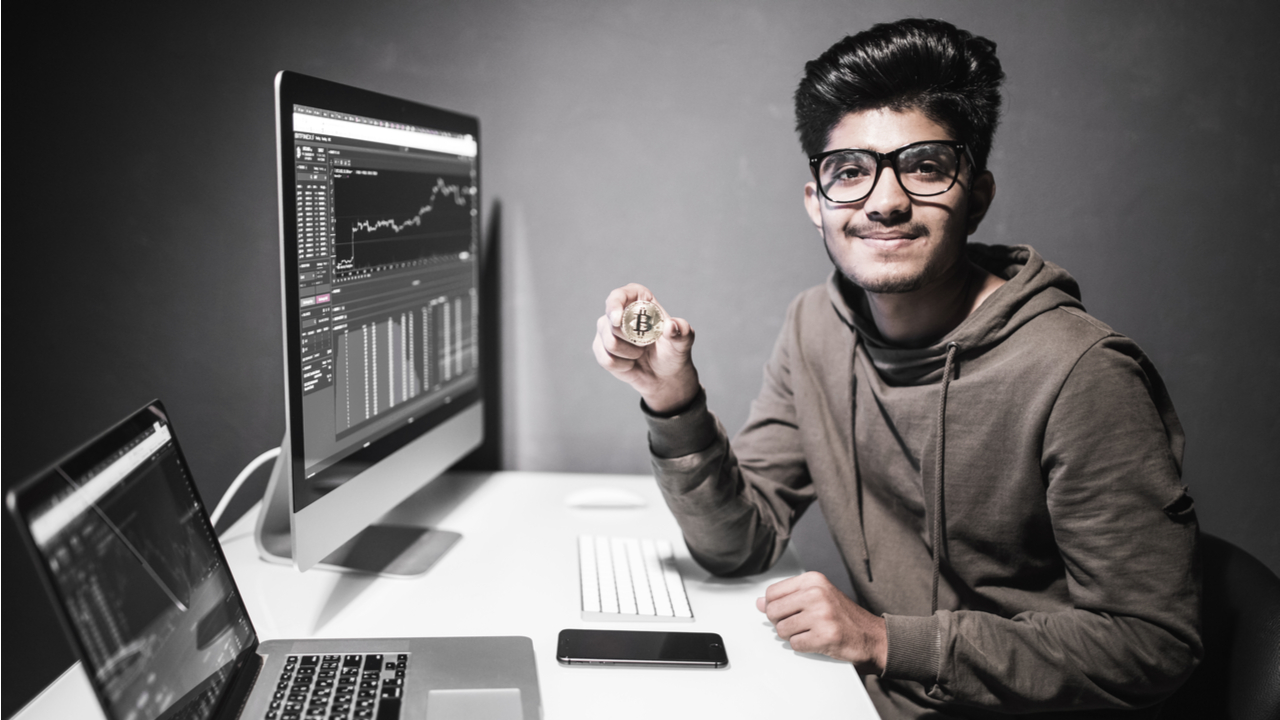 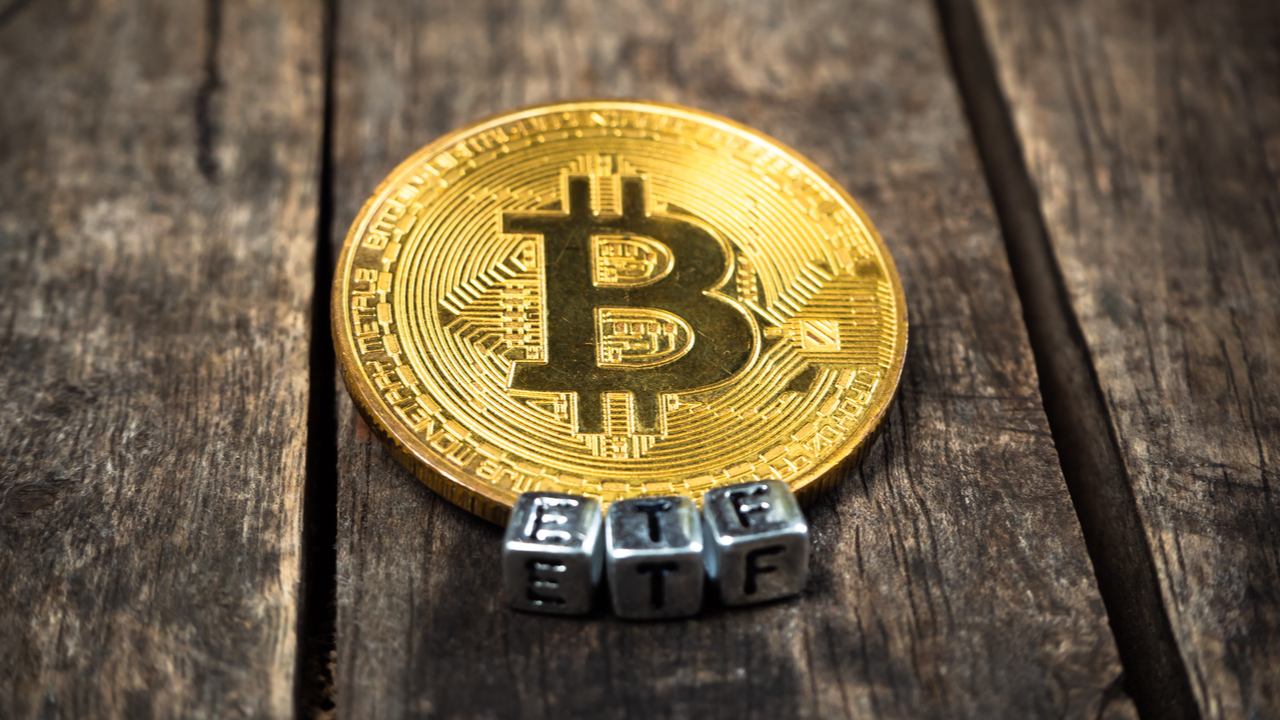 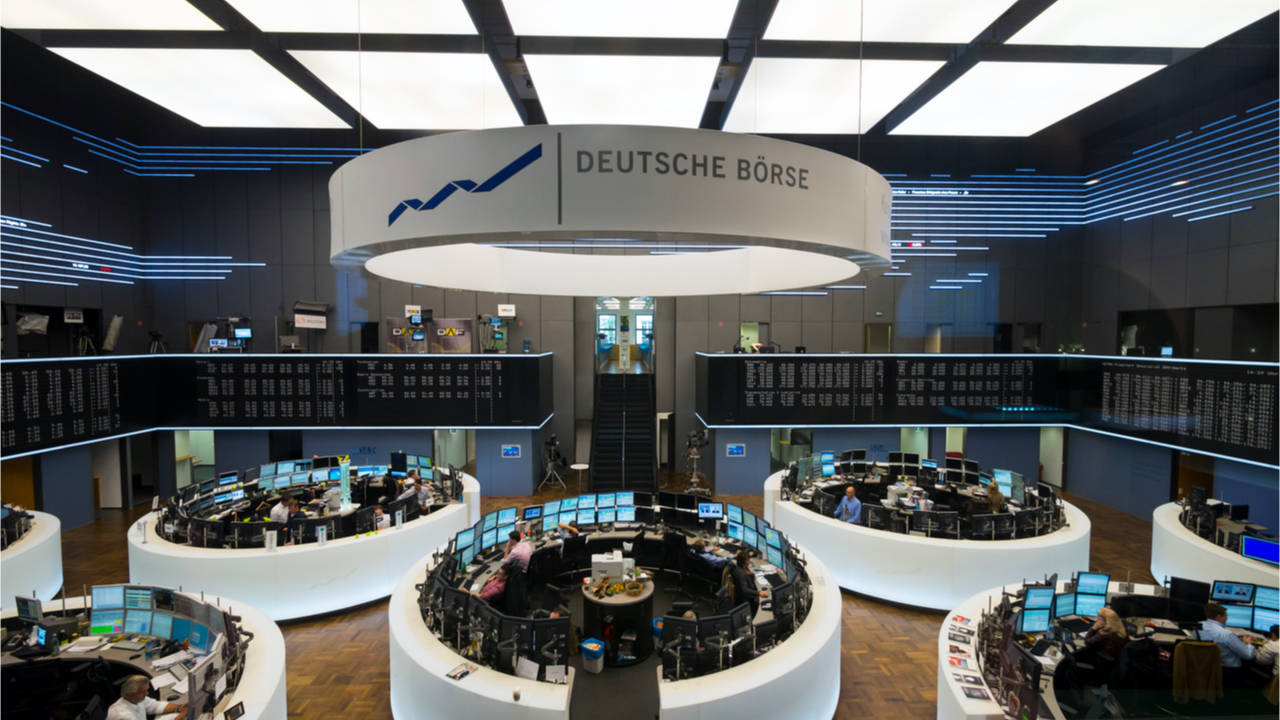