While non-fungible token (NFT) collectibles have been all the rage, a few projects have been developing the concept of fractionalized NFTs so investors without deep pockets can purchase shares of an expensive collectible. On Thursday, the firm Otis revealed that people can invest in an NFT created by the world-famous Canadian musician and record producer Grimes. The platform allows anyone to purchase a small fraction of the recording artist’s artwork called “Newborn 1 & 3.”

During the last 30 days, statistics from nonfungible.com’s market history show that there was $219 million in NFT sales. Over 48,000 active wallets recorded 214,654 sales which is a steady increase in sales from the start of the month’s 120,150 sales. The website also shows that a Meebits NFT recently sold for 1,000 ETH or $2.1 million and a Cryptopunks NFT character sold for 450 ETH or a touch over $1 million.

The well known NFT artist Beeple made history when he sold his “Everydays: The First 5000 Days” NFT for $69 million via the luxury auction house Christie’s. Prices like these, however, strengthens the barrier to entry and only the wealthy can participate. This issue has pushed developers and NFT projects to develop fractionalized NFTs that allow people to buy shares of the collectible. On Thursday, Otis dropped the Grimes’ NFT art called “Newborn 1 & 3” which can be purchased in shares at $10 per share.

Bitcoin.com News has reported on the fractionalization of NFTs in the past as the protocol Unicly fractionalizes NFT collectibles via the use of a native token called utoken. The tokens can be traded on the automated market maker (AMM) platform the Unicly team has constructed. “[Unicly is a] protocol to combine, fractionalize, and trade NFTs,” the project’s website notes. “Transform your NFT collection into a tradable asset with guaranteed liquidity,” the protocol description adds. Another project that fractionalizes non-fungible token collectibles is a platform called Otis. On Thursday, Otis introduced a limited edition Grimes’ NFT on the platform and revealed that “anyone can invest in Grimes’ “Newborn 1 & 3” for just $10.” The announcement details:

“Newborn 1 & 3 are part of the pop musician Grimes’ first-ever NFT drop and signifies an important cultural milestone in the NFT landscape,” the project’s announcement notes. “Otis believes Grimes is an icon whose art is poised to hold continued value as a milestone in her artistic career––and the overall legacy of NFT artists.”

Claire Boucher, known professionally as Grimes, is Elon Musk’s wife and the mother of his child “X Æ A-12.” Otis highlights that the Grimes’ NFT “Newborn 1 & 3” is valued at $6,400 and the collection is entitled “Warnymph Collection Vol. 1.” The project’s creators believe the NFT art will “hold continued relevance as a milestone in Grimes’s artistic career and the overall legacy of NFT artists.”

The Otis platform is available via iOS and Android operating systems and the app allows anyone to buy shares of “cultural assets.” The Otis platform has roughly 100 assets available from Banksy originals to Michael Jordan’s ‘Shattered Backboard’ sneakers.

Otis and Unicly are not the only protocols delving into the world of fractionalized NFTs, as a number of projects are developing this concept. A project called Fractional believes that fractionalization can help with price discovery.

Fractional is another project aiming to bolster the idea of fractionalized non-fungible tokens.

“[If] the asset is extremely valuable and they want help finding price discovery, fractionalizing the item and selling 20% on the market can be a valuable tool to help understand how the market values the NFT,” the Fractional creators detail in a blog post about the subject.

Another project that is also fractionalizing non-fungible tokens is a protocol called Daofi which breaks NFTs down into fungible ERC20 tokens. Daofi’s blog post in mid-March also gives people an understanding of how the fractionalization process works.

Daofi’s post says that the NFT ecosystem needs to address a “lack of liquidity in NFT secondary markets,” “centralized exchanges taking extremely high drop fees,” “[the] lack of utility outside of owning the collectible,” and “content curation,” the Daofi representative Andrew Lee stresses in the post.

What do you think about fractionalizing NFTs and the projects attempting to push this idea further? Let us know what you think about this subject in the comments section below. 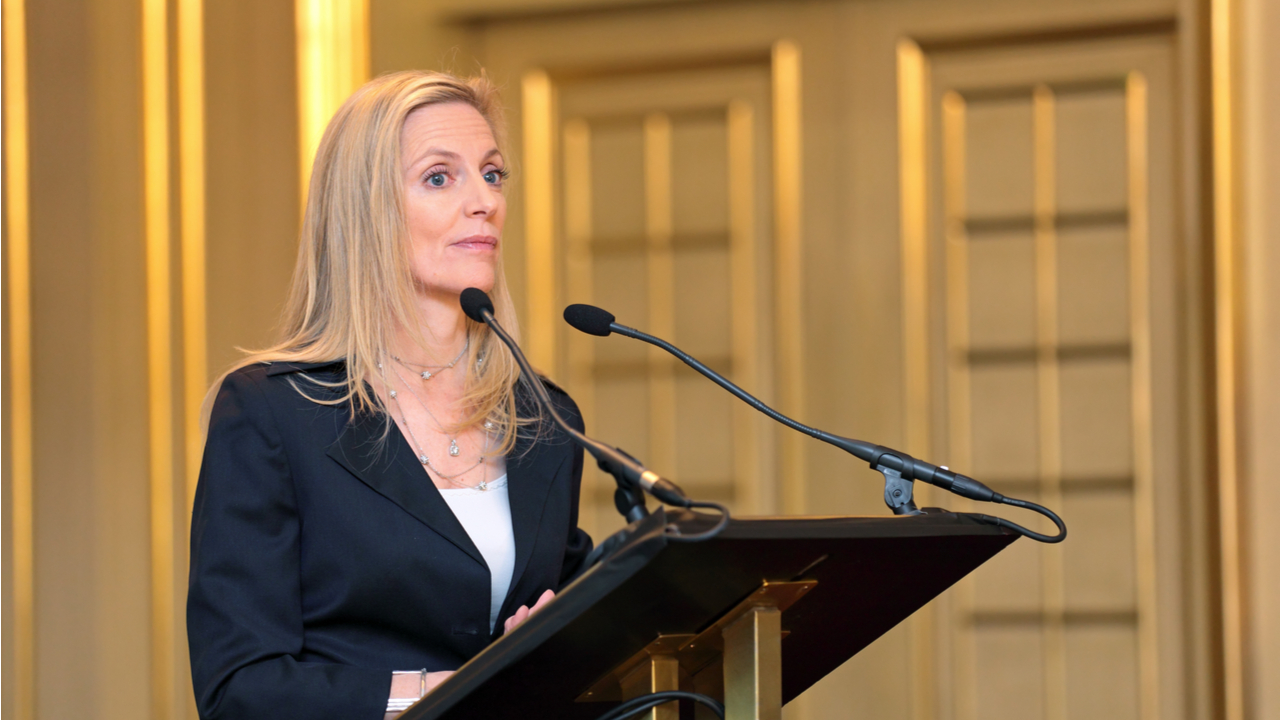 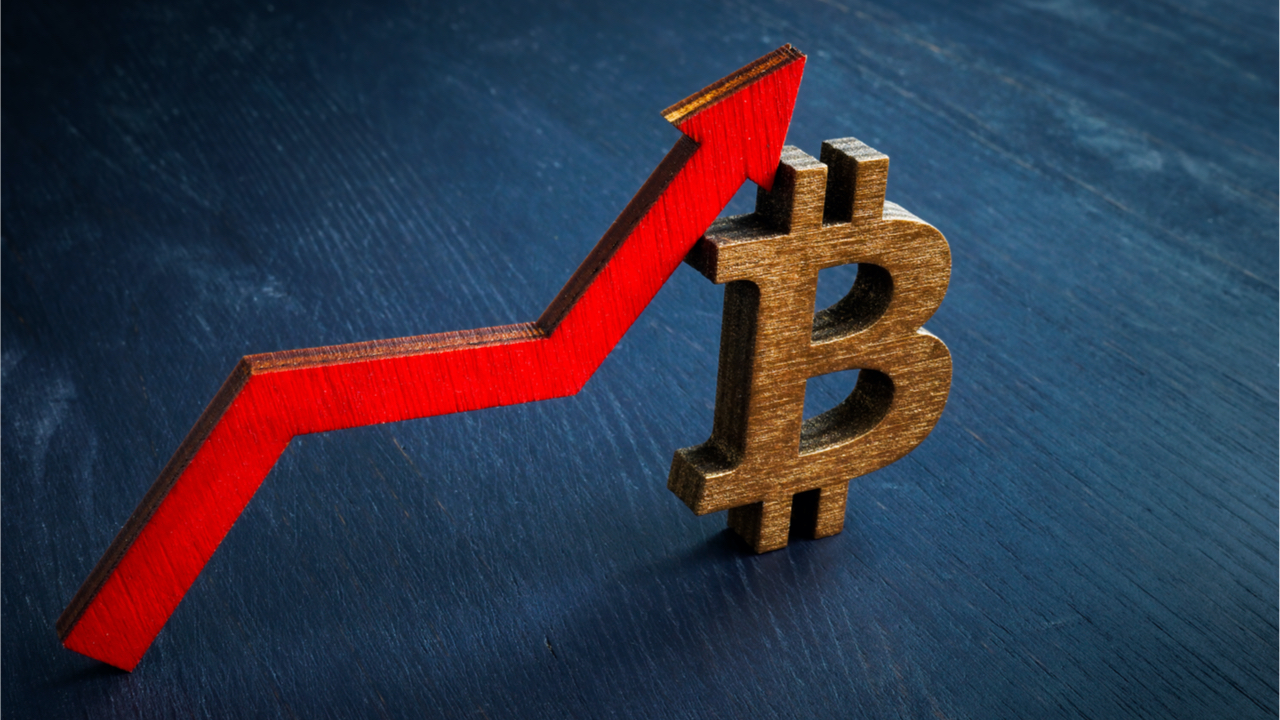 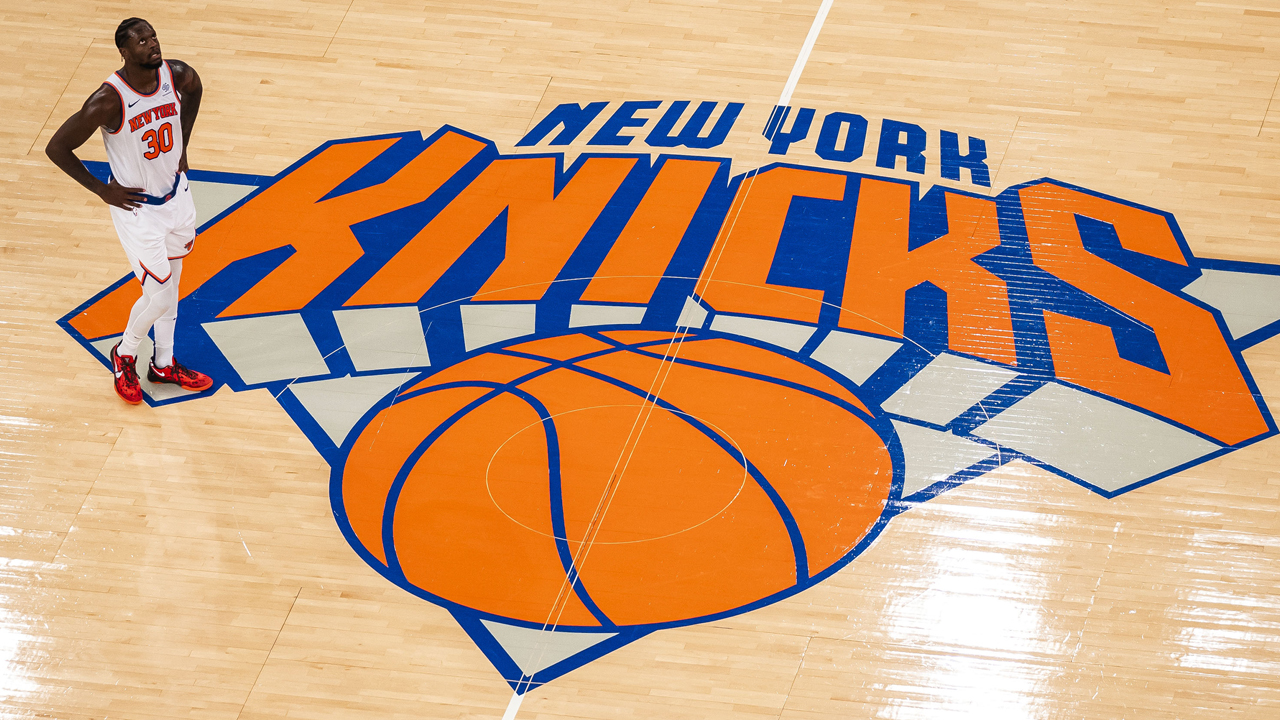 Finland Looking for Brokers to Sell Seized Bitcoins Worth $80 Million