Just a week after Bitcoin (BTC) became legal tender in El Salvador, President Nayib Bukele has admitted that the rollout of the state Bitcoin wallet was too much of a challenge.

“Both things will be enabled until the application has no errors,” the president noted, adding that the Chivo team expects to resume registrations and downloads in a couple more days.

“The technical errors of the Chivo wallet have been 95% fixed. In the next few days it will be working at 100%,” Bukele wrote. He noted that El Salvador’s 200 Bitcoin ATMs currently “work perfectly,” as well as Chivo-supported 50 ATMs in the United States.

Bukele went on to say that the bumpy rollout of the Chivo wallet was due to an early rollout, stating:

“Launching everything in three months was too much of a challenge and we made mistakes, but we are already fixing them and hundreds of thousands of Salvadorans can already use Chivo with no issues.”

According to the president, the Chivo wallet has amassed a total of half a million users since the app’s launch last Tuesday.

As previously reported, El Salvador launched the official Bitcoin wallet in cooperation with Mexican crypto exchange Bitso, which said it was the “core crypto service provider” for Chivo. The wallet subsequently faced major issues on the launch day, going offline for maintenance due to capacity errors. Despite Chivo’s prompt efforts to fix the issues, many users have apparently continued experiencing problems with transacting or withdrawing from Chivo, with some users claiming that the app’s functionality was “almost zero.”

Santiago Alvarado, Bitso’s director of cross-border payments, declined to comment on the Chivo wallet’s functionality to Cointelegraph, stating that the exchange “is not at all involved with the front-end development of the Chivo wallet.” 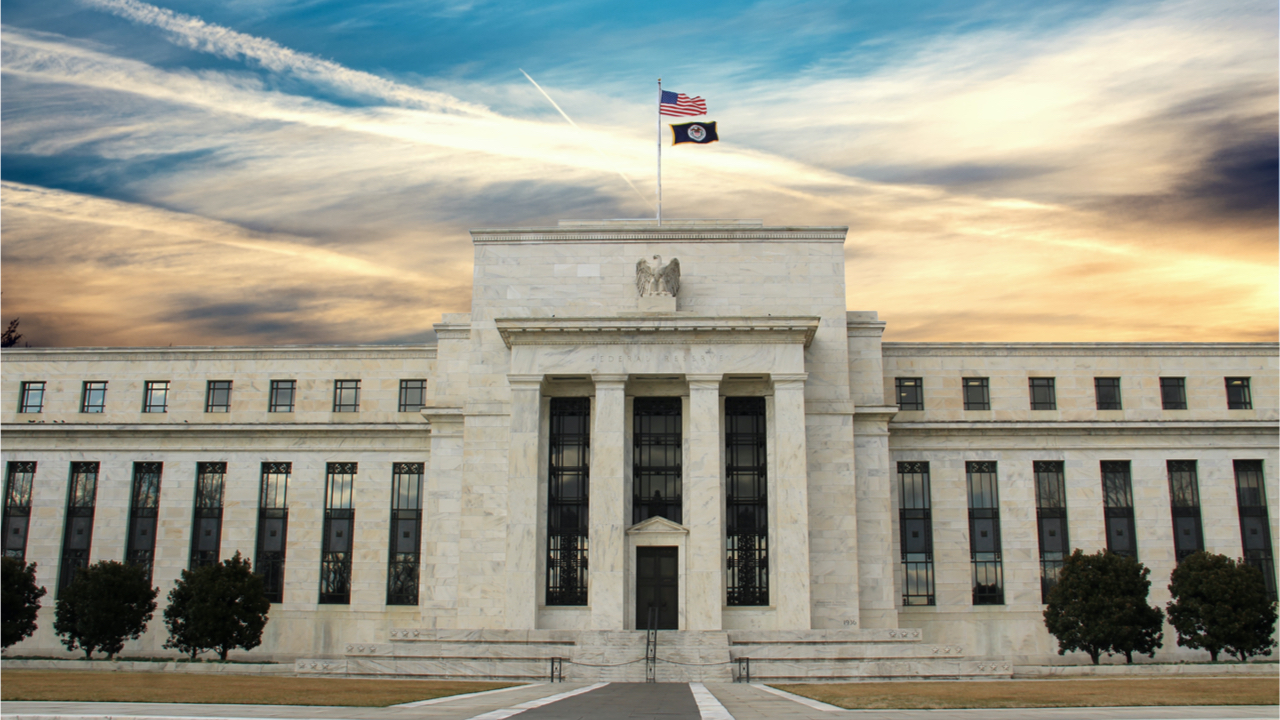