Bitcoin’s (BTC) rise back above the $48,000 mark was back by similar moves from altcoins and analysts expect the market-wide rally to continue if the top-ranked digital asset can take aim at the $50,000 resistance level. 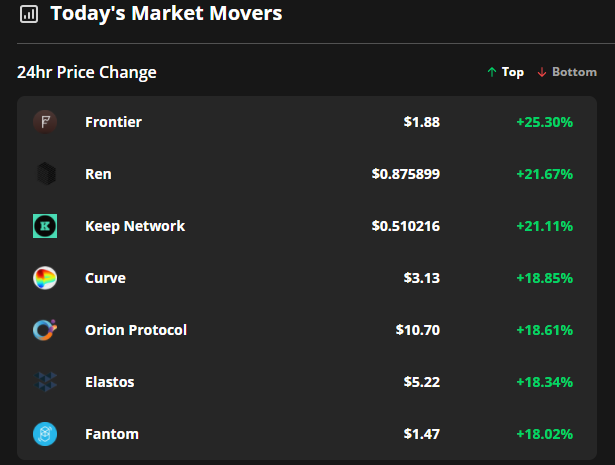 Data from Cointelegraph Markets Pro and TradingView shows that the biggest gainers over the past 24 hours were Frontier (FRONT), Ren (REN) and Keep Network (KEEP).

Frontier is a decentralized finance (DeFi) aggregator that focuses on offering support for the Ethereum, Binance Smart Chain and Harmony blockchain.

VORTECS™ data from Cointelegraph Markets Pro began to detect a bullish outlook for FRONT on Sept. 11, prior to the recent price rise. 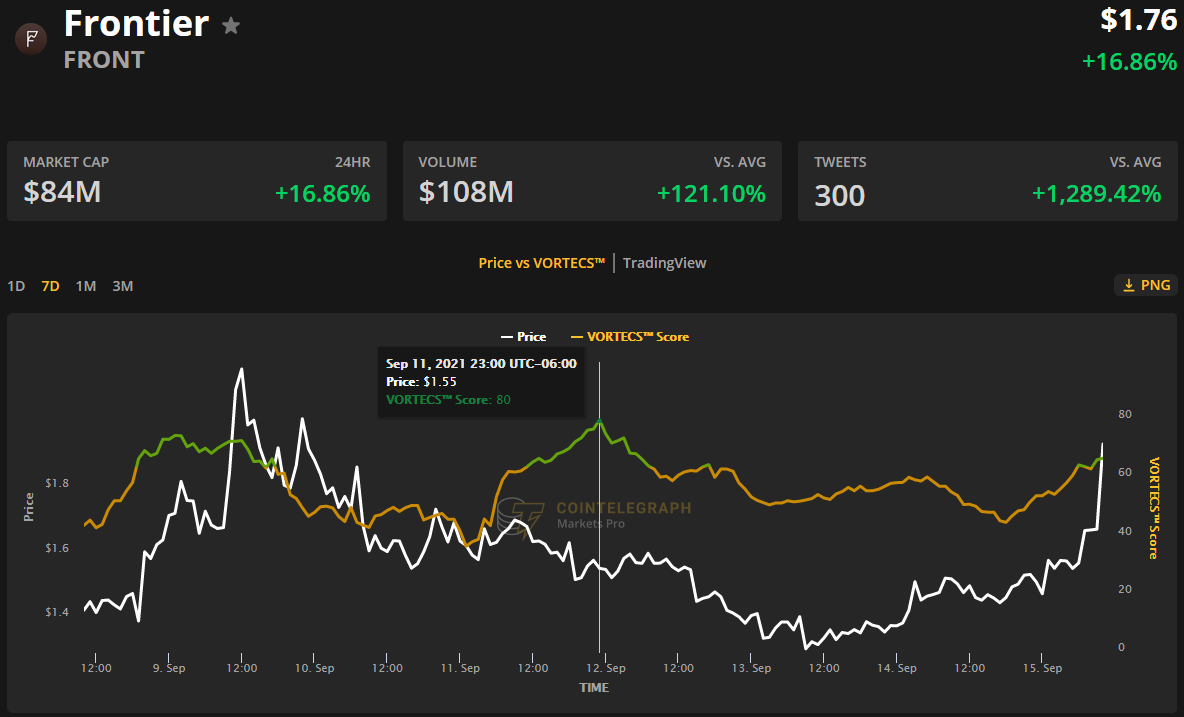 As seen in the chart above, the VORTECS™ Score for FRONT turned green on Sept. 11 and climbed to a high of 80 around 34 hours before its price increased 66% over the next two days.

The sudden surge in price for FRONT came after the project announced the upcoming launch of version 2 of the Frontier app, which allows users to link will all their cryptocurrency wallets through integration with wallet connect.

Ren is an open protocol designed to facilitate interoperability and liquidity between different blockchains and offers one of the most used solutions for integrating Bitcoin with the growing DeFi ecosystem.

VORTECS™ data from Cointelegraph Markets Pro began to detect a bullish outlook for Ren on Sept. 14, prior to the recent price rise. 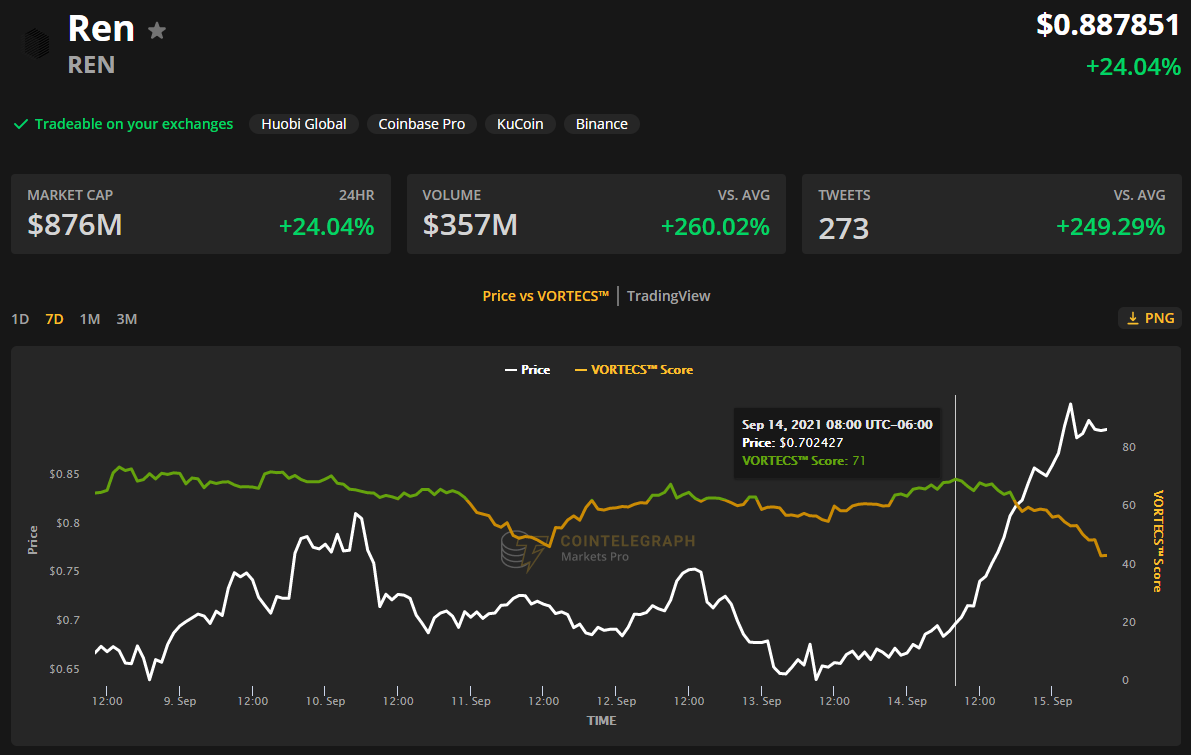 As seen in the chart above, the VORTECS™ Score for REN began to climb into the green zone on Sept. 13 and climbed to a high of 71 on Sept. 14, just as the price was beginning to increase by 40% over the next day.

The building momentum for REN comes following the Sept. 13 announcement that the RenVM testnet has integrated Greycore, a semi-decentralized validator set that will help the Ren ecosystem move closer to its goal of becoming fully decentralized.

The third biggest gainer on the 24-hour chart is Keep Network, a protocol comprised of off-chain containers for private data known as «keeps» that combine to create an «incentivized» network for storing encrypted private data on a public blockchain. 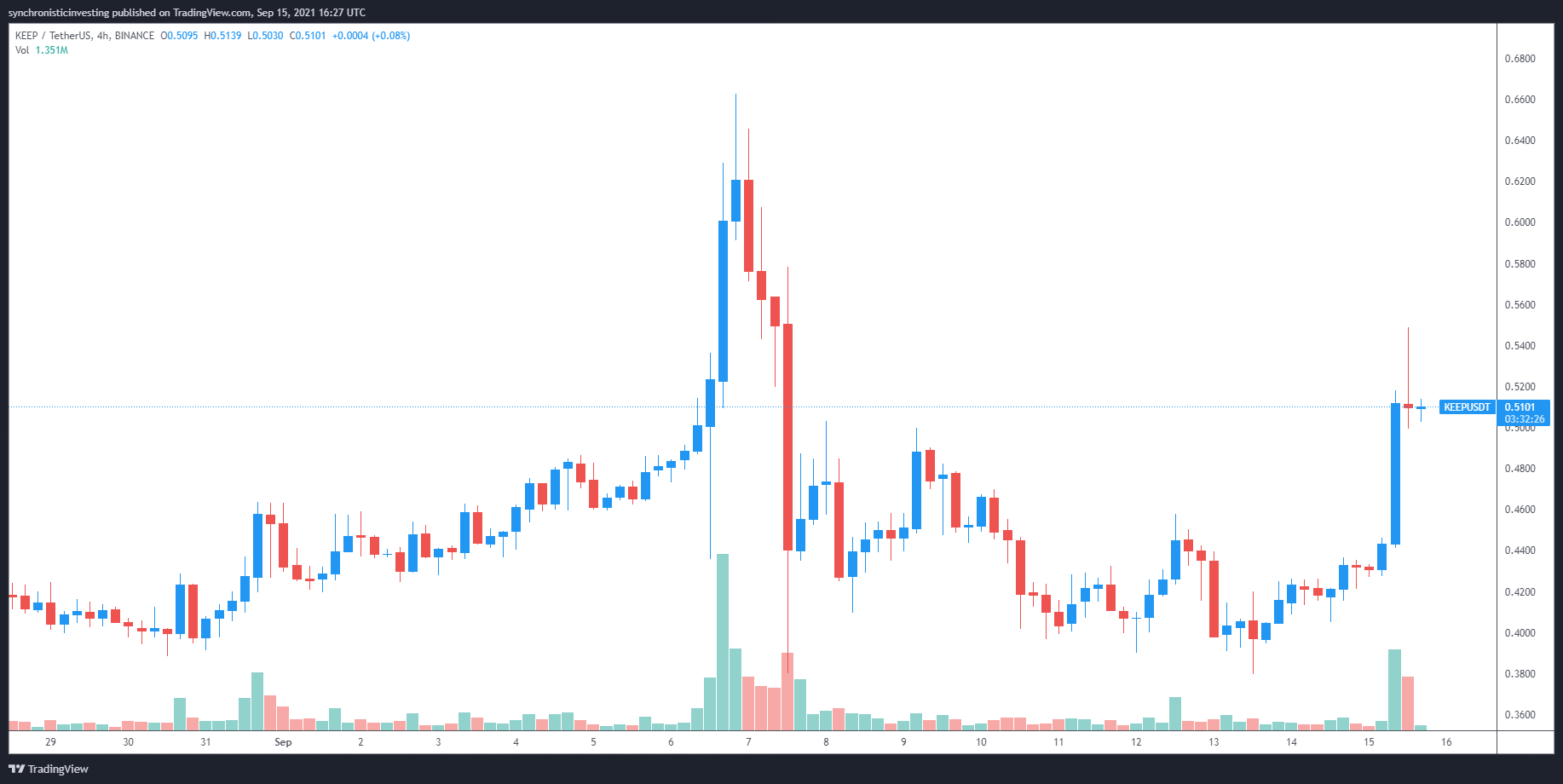 The spike in the price of KEEP comes as the protocol released a DAO proposal that aims to combine the NuCyper and Keep communities under one governance platform. 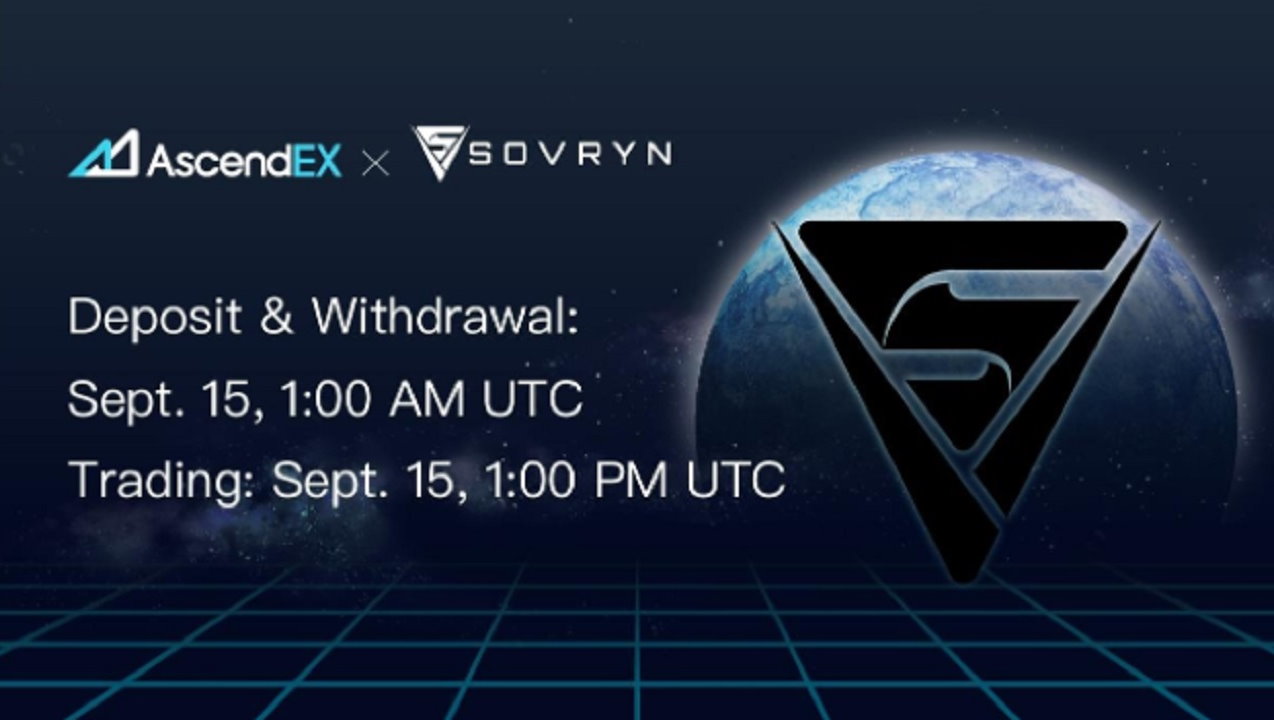 EU set to invest $177B in blockchain and other novel technologies