Bitcoin (BTC) dipped deeper to challenge $40,000 support during Sept. 24 as the dust settled on what analysts stressed was a false alarm from China. 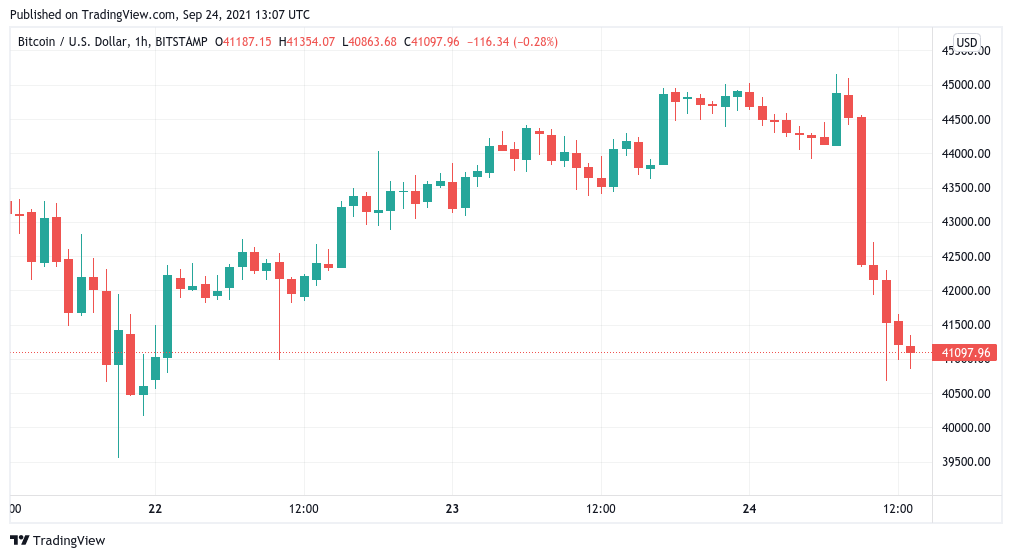 Data from Cointelegraph Markets Pro and TradingView showed new multi-day lows of $40,690 for BTC/USD on Bitstamp, down 8% on the day.

Hodlers had been frustrated but unfazed by the news that China had allegedly upped its cryptocurrency «ban,» this in fact simply being a reiteration of the People’s Bank of China’s existing restrictions in place for four years.

The events have a ring to them — in September 2017, the original «ban» announcement sent Bitcoin tumbling, only to recover to its original levels within weeks and set a new all-time high of $20,000 less than three months later.

The fact was not lost on long-time market participants, including those on social media, where the China news had initially resurfaced and sparked panic.

The same thing happened in September 2017. China said they were banning #Bitcoin and it dropped by over 30%. But #BTC made a full recovery in few weeks then hit new all time highs in December that year.

As the saying goes ‘history doesn’t repeat itself but it sure does rhyme’ pic.twitter.com/Xi8euPK916

For trader and analyst Rekt Capital, meanwhile, the sell-off merely highlighted the inexperience of newcomers to the market.

«BTC investors who have been in the market for a while have heard many different iterations of FUD from China. But newer investors, unarmed with this experience, are the ones who are affected most,» he tweeted on the day.

«Their panic selling is what is fuelling this recent downside.»

Looking at spot market composition, however, it was clear that the selling had had little impact on support, this still amassing below $40,000. 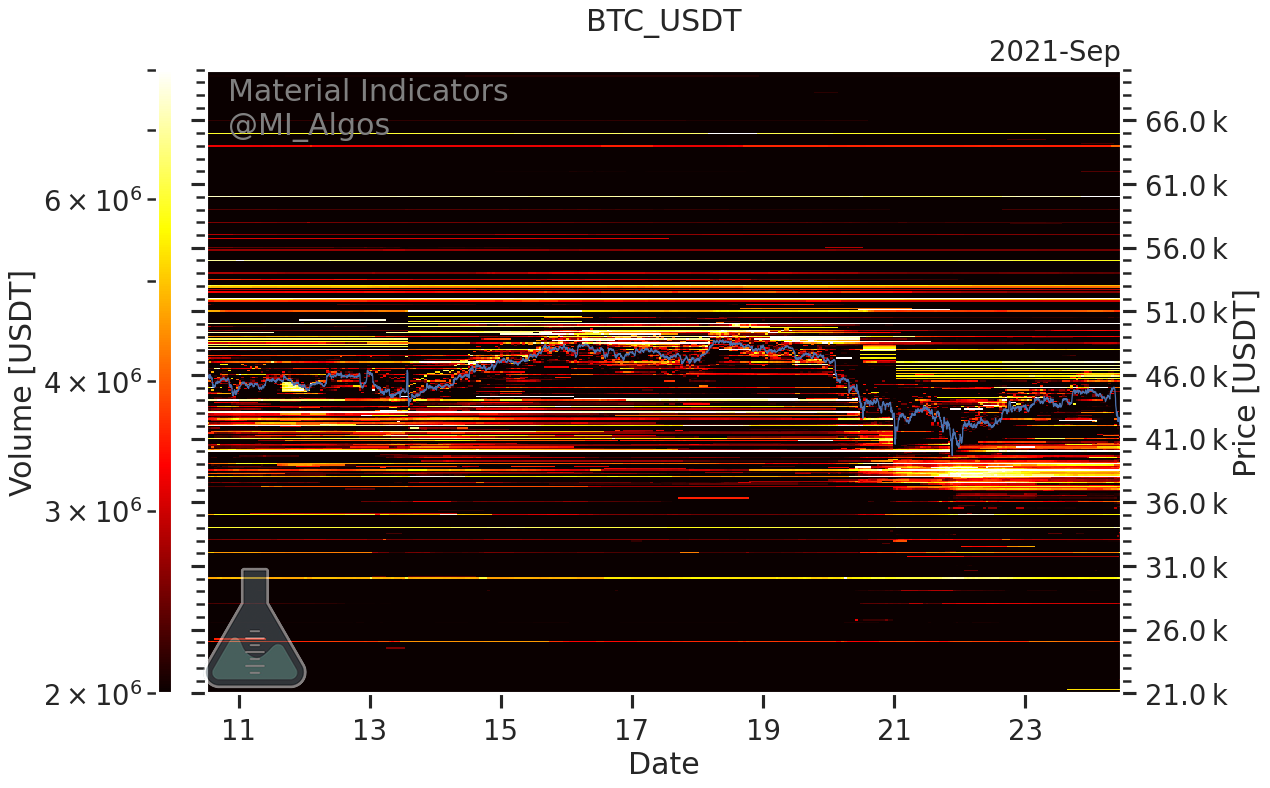 As Cointelegraph previously reported, «line in the sand» levels for bulls had already been set in the mid-$30,000 range.

A popular minimum monthly close price for September, in the meantime, still stands at $43,000.

$16B charity provider enables Bitcoin donations via The Giving Block