Bitcoin (BTC) liquidity is changing — and it could mean that hodlers will get a fresh “buy the dip” opportunity.

What was Bitcoin’s initial “renaissance” month after hitting mid-cycle lows of $29,000, August encouraged bullish perspectives to return before a sideways September entered.

October, or “Uptober,” has since taken the mood back to bullish, and orderbook data proves it.

“Resistance at 60k — First time since August that asks>bids within 20% of price,” Material Scientist commented.

“If we get rejected it would provide a nice dip-buying opportunity on the path to ATH.” 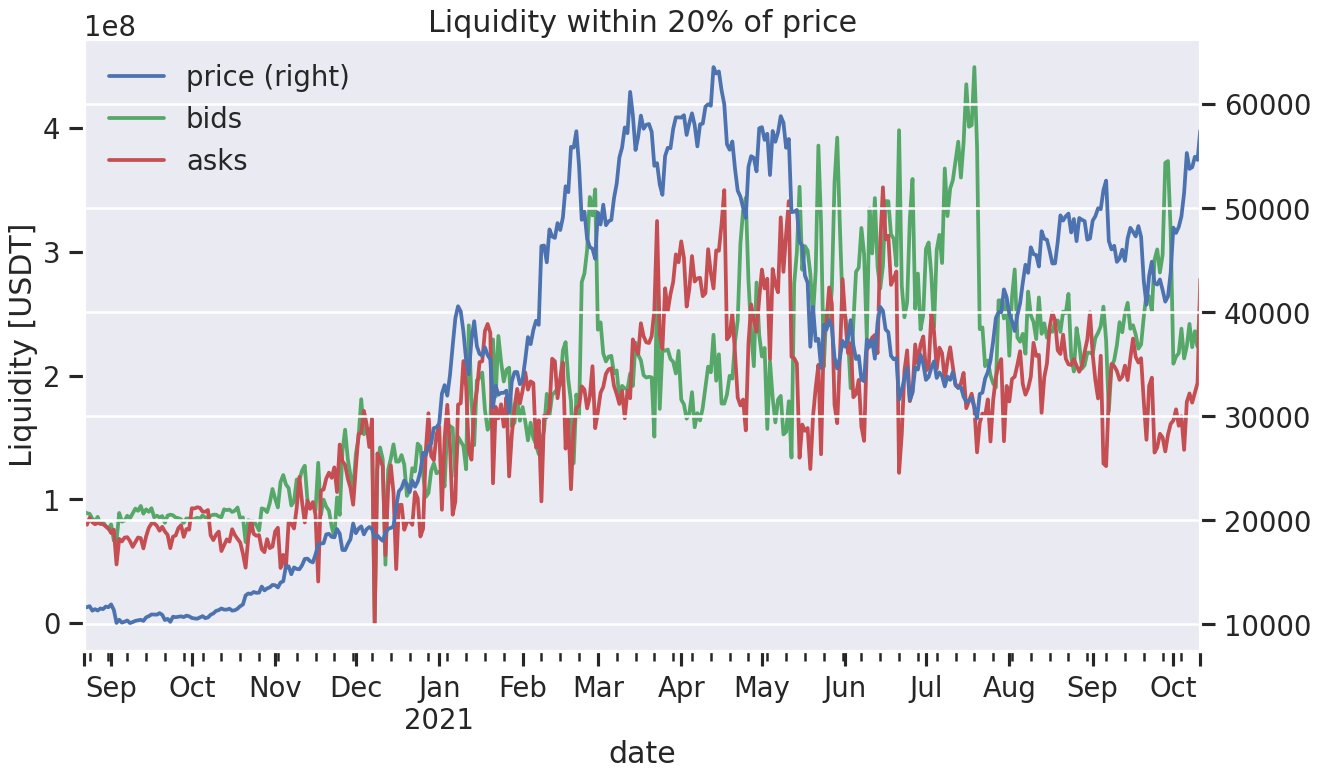 In other words, as BTC/USD has neared $60,000, more sellers are demanding higher prices for BTC — within 20% of spot price.

As other users added, divergences between bid and ask orders have coincided with local spot price tops and bottoms, further adding to the optimism over current price action.

As Cointelegraph reported, meanwhile, analysts are split over when a potential correction could happen and how far it could extend.

With as low as $45,000 still in play, yet against a lack of overall selling interest, Bitcoin is keeping investors guessing as it grinds towards all-time highs.

“Macro-wise, BTC is gearing up for the second part of its cycle. That said, $BTC is at its final major resistance area before new All Time Highs,” trader and analyst Rekt Capital reasoned Tuesday.

“In the short-term, this resistance area may matter. But months from now — it won’t.” 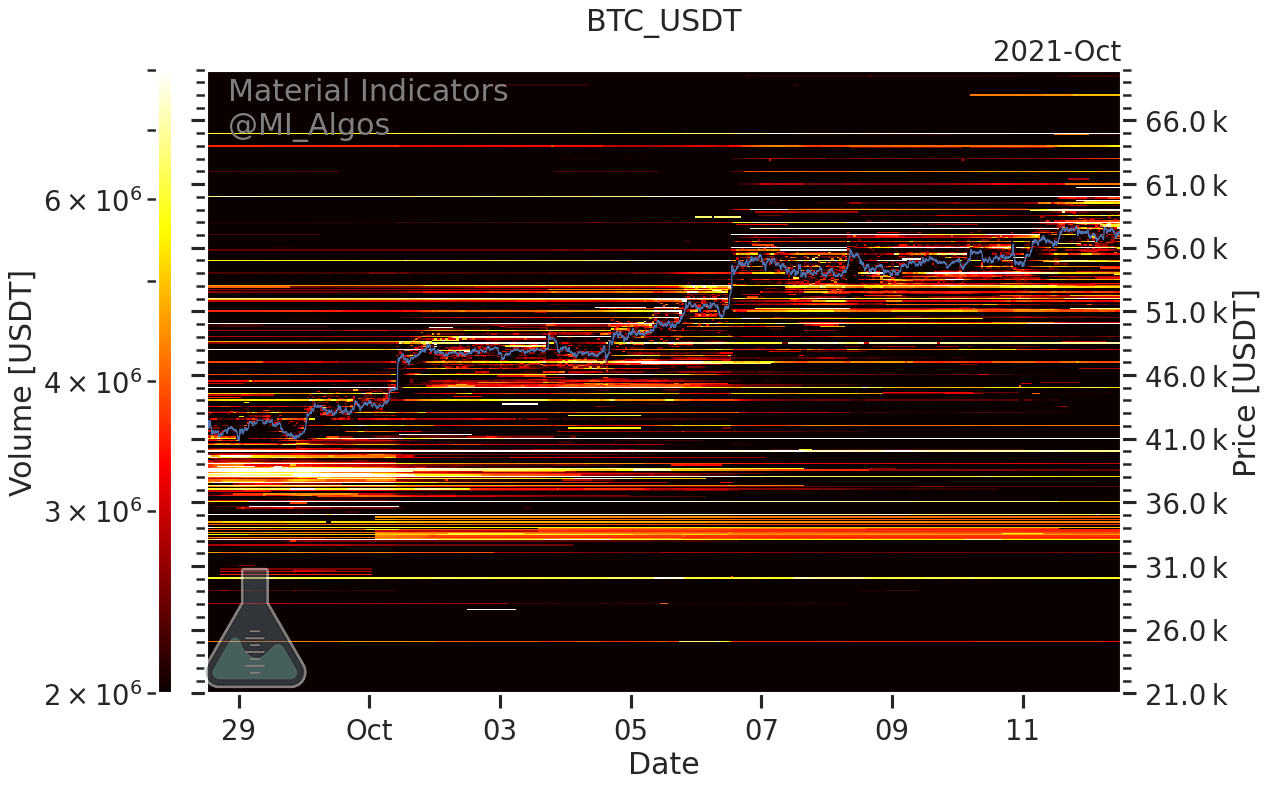