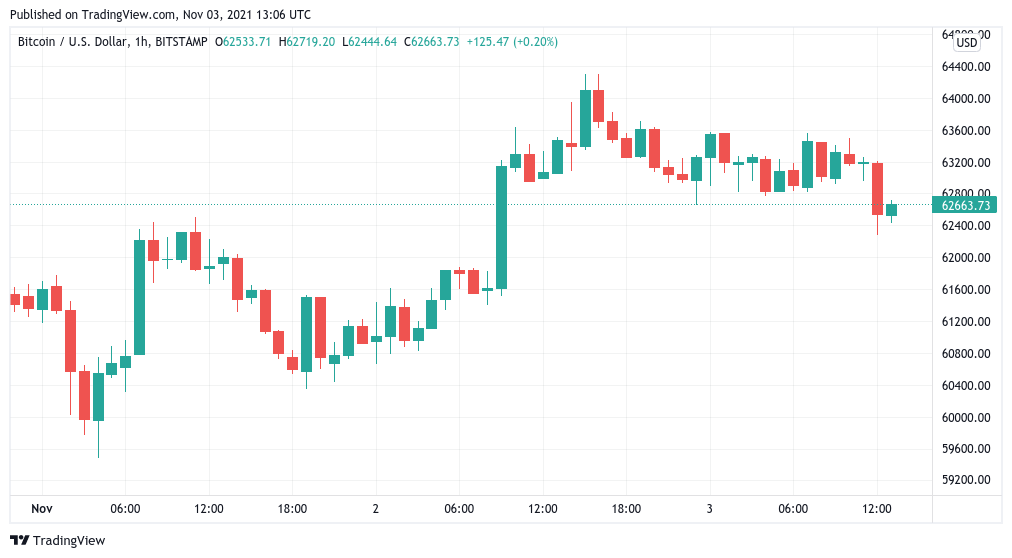 As Cointelegraph reported, BTC/USD rose almost $4,000 before topping out, momentum then fading away to produce lows of $62,400 at the time of writing.

As ever for a post-halving Q4, analysts continued to cast aside any bearish theories.

A separate post reexamined Fibonacci levels which have determined Bitcoin price cycle tops in both the 2013 and 2017 post-halving Q4 periods.

Should BTC/USD repeat history, even the upcoming 4.236 extension at $73,500 would mark the start, not the end, of the most intense phase of gains.

«Will it mark the top, or will we top just above log 2.272 once again? I cannot say for certain of course, but I do expect the top of the 2-week RSI channel to tell us,» he wrote, referencing Bitcoin’s bullish relative strength index. 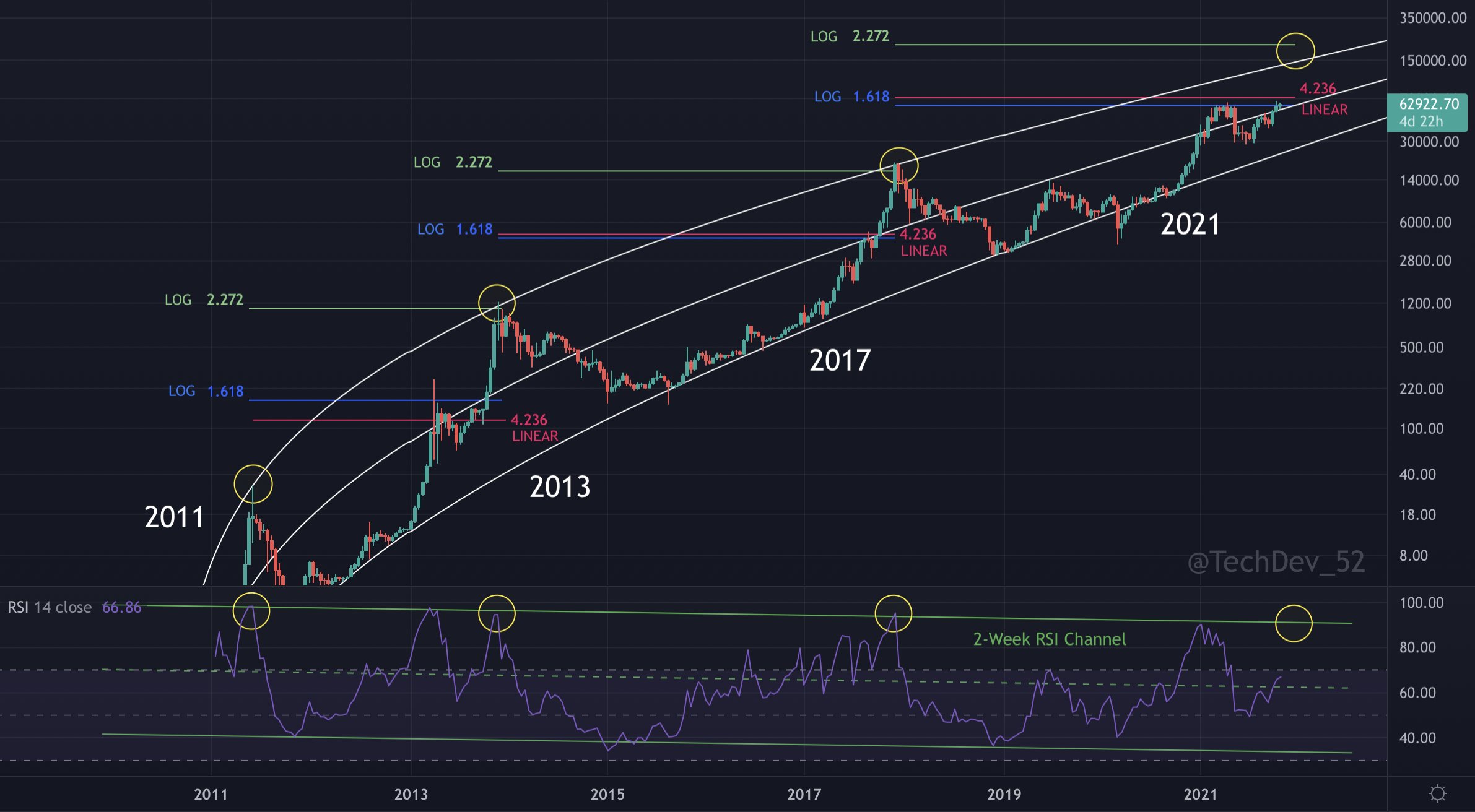 For the short term, funding rates once again creeping higher coincided with the price drawdown.

ETH/USD was joined by Solana (SOL), which launched its own comeback to see all-time highs of $235 on the day. 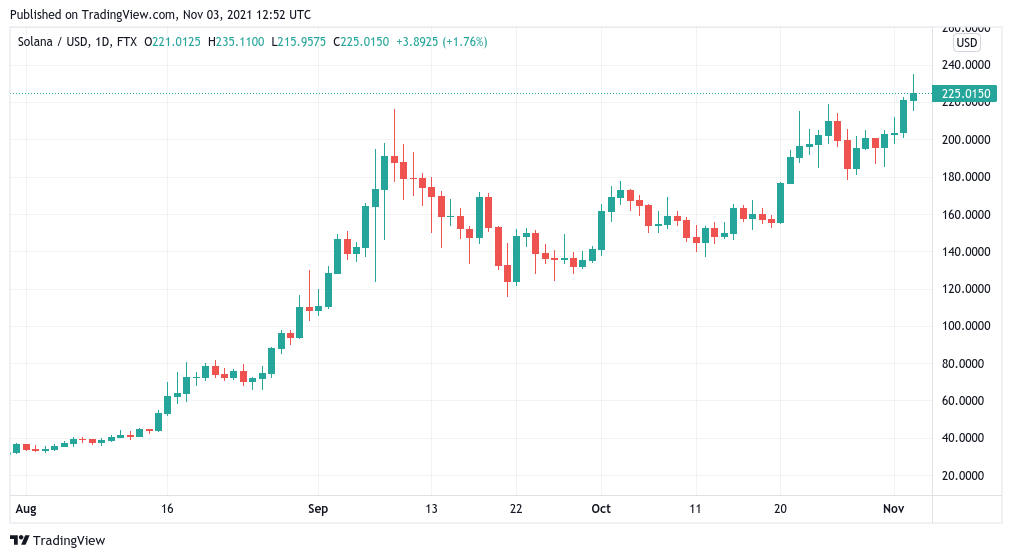 Polkadot (DOT), which also broke new records Tuesday, meanwhile took a breather, still trading above $50 at the time of writing.

Cointelegraph earlier reported on predictions which place ETH at up to $14,000 and DOT at $100 next.