Fielding a question on crypto at the Wall Street Journal CEO Council Summit on Monday, Burns said the CIA was looking to add expertise in cryptocurrencies and blockchain to its team of intelligence analysts in addition to communicating with industry experts. He said the challenges from the crypto space “could have enormous impact” on the United States given what he has already seen in ransomware attacks.

“My predecessor had started this,” said Burns, likely referring to the actions of former acting CIA director David Cohen. “[They] had set in motion a number of different projects focused on cryptocurrency and trying to look at second- and third-order consequences as well and helping with our colleagues in other parts of the U.S. government to provide solid intelligence on what we’re seeing as well.» 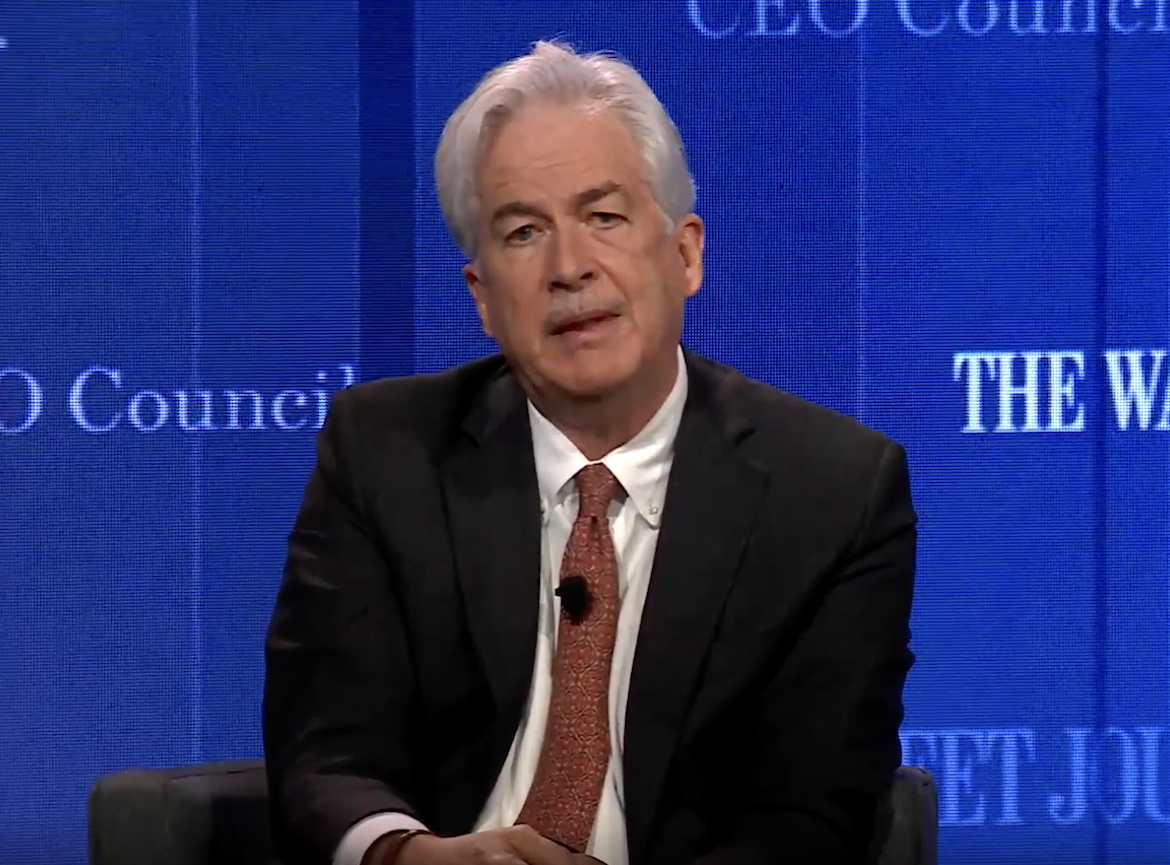 He added that building such knowledge on crypto was “an important priority” for the Agency, and he planned to devote “resources and attention” to it. The CIA director did not mention specifics on the direction the Agency planned to take in regard to fighting cyberattacks, but hinted it would aim to “get at the financial networks” for criminal groups using digital currencies for ransom.

Burns, who assumed the director position in March, has seen hackers demand millions in crypto over an attack on Colonial Pipeline system in May, but also a task force from the U.S. government respond by recovering the majority of the lost funds. Michael Morrell, a former acting CIA director from 2012 to 2013, said “blockchain analysis is a highly effective crime fighting and intelligence gathering tool,” one underutilized by law enforcement agencies.

Related: CIA Has Had Keys to Global Communication Encryption Since WWII

There is no fixed term for a CIA director, meaning Burns will likely serve at the Agency at the pleasure of U.S. President Joe Biden. At the time of publication, Biden has yet to announce his picks to fill three empty seats on the board of governors of the Federal Reserve System.