Michael Barr, a law professor and former advisory board member of Ripple Labs who is United States President Joe Biden’s pick for vice chair for supervision at the Federal Reserve, called for U.S. lawmakers to regulate stablecoins in an effort to address “financial stability risks.”

In a confirmation hearing before the Senate Banking Committee on Thursday, Barr said innovative technologies including cryptocurrencies had “some potential for upside in terms of economic benefit” but also “some significant risks,” citing the need for a regulatory framework on stablecoins to prevent the risk of runs. Barr added that the Fed potentially releasing a central bank digital currency was an issue that required “a lot more thought and study,” echoing Fed chair Jerome Powell’s views concerning due diligence. 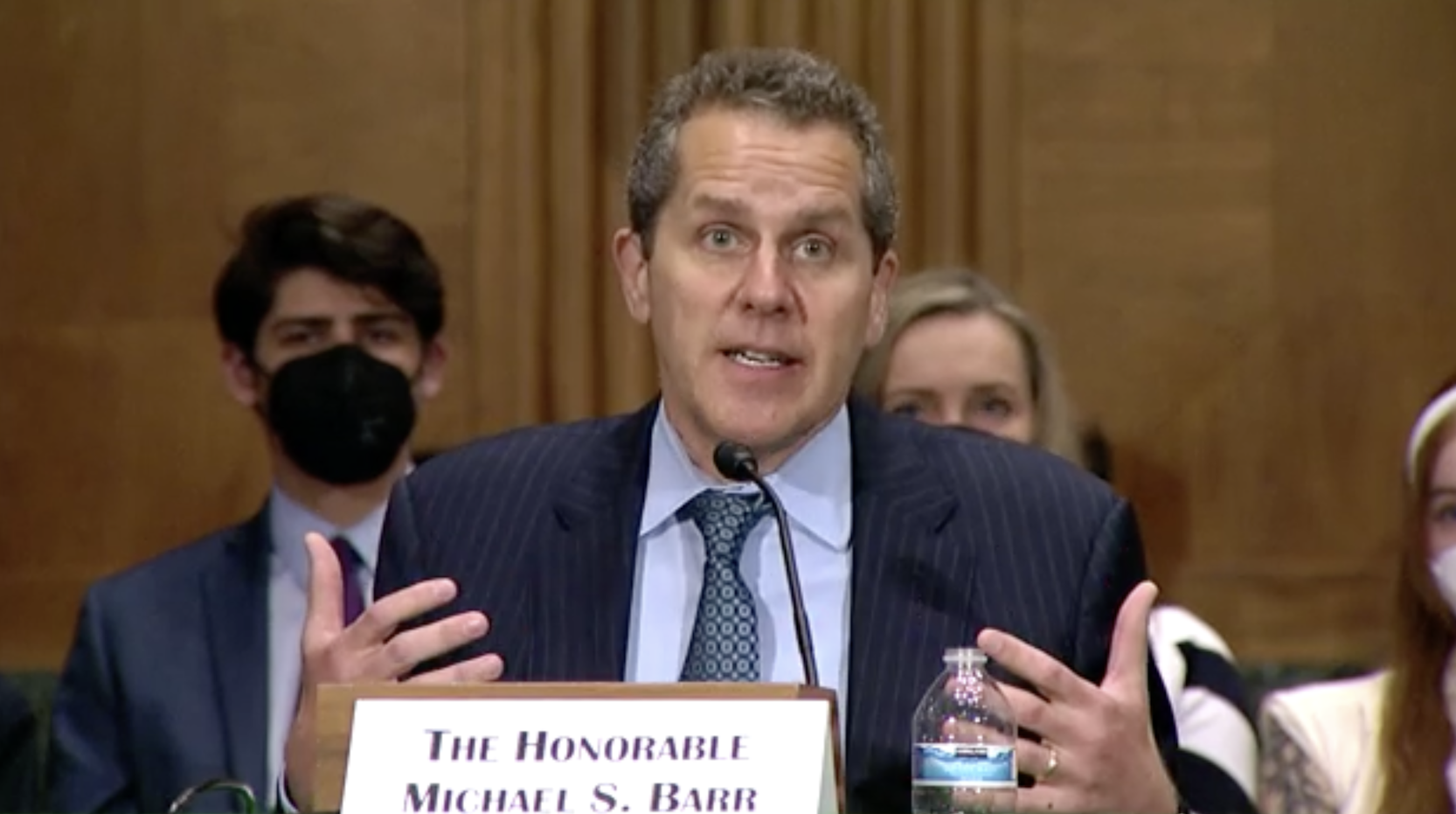 According to Barr, “other agencies” within the U.S. government were responsible for addressing investor protection around cryptocurrencies. In attendance at the same hearing were prospective commissioners for the Securities and Exchange Commission — Jaime Lizárraga and Mark Uyeda — who, if confirmed, would serve under chair Gary Gensler.

Responding to questioning from Massachusetts Senator Elizabeth Warren at the hearing, Barr confirmed that he would not work in “any financial services company” potentially having assets under the Federal Reserve’s purview for four years following his prospective time at the government agency. Warren cited the recent market volatility, which included TerraUSD (UST) depegging from the dollar and then attacked unnamed celebrities for endorsing certain crypto projects.

“Any investment involves risk — that’s how markets work,” said Warren. “But a market without rules is theft, and right now regular investors in stablecoins and crypto aren’t getting the baseline protections available in other financial markets.”

Barr was Biden’s second nomination for Fed vice chair for supervision following the withdrawal of Sarah Bloom Raskin in March. If approved by the full Senate, Barr’s position at the Fed would allow him to help develop policy recommendations on supervision and regulation for other board members, including governors Michelle Bowman, Christopher Waller, Lisa Cook and Philip Jefferson, vice-chair Lael Brainard, and chair Powell — the latter four of which were confirmed in May.

The vice chair for supervision position at the Fed has been vacant since governor Randal Quarles’ term ended in October 2021.