Scott Beck, chief executive officer of United Texas Bank, called on members of the state’s blockchain working group to recommend policy for leaving stablecoins to banks rather than crypto firms.

Speaking before the Texas Work Group on Blockchain Matters in Austin on Friday, Beck suggested limiting the issuance of U.S. dollar-backed stablecoins to licensed banks rather than issuers like Circle. The United Texas Bank CEO cited a November report from the President’s Working Group on Financial Markets, in which the group said stablecoin issuers should be held to the same standards as insured depository institutions including state and federally chartered banks.

“If such stablecoins are defined to be ‘money’, banks are the proper economic actor to issue and manage stablecoins,” said Beck. “Banks have the expertise and legal framework for handling money, and unlike today’s stablecoin actors, banks are highly regulated at both the state and federal level.”

“Bringing stablecoin activities into the banking sector and prohibiting non-banks from issuing stablecoins will enhance consumer protection and attract additional resources and capital to this emerging area of economic activity.” 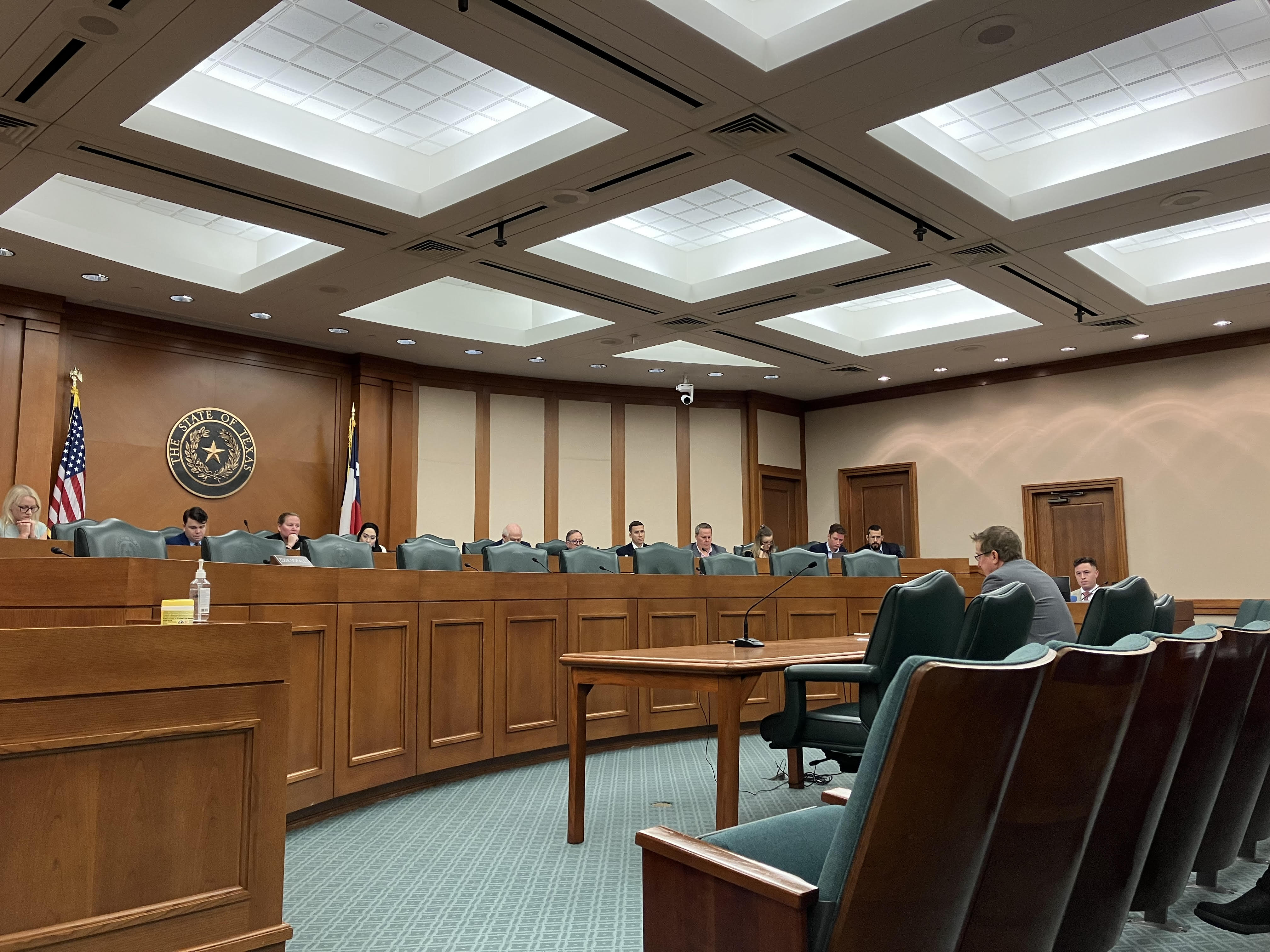 In response to questioning from working group member and MoneyGram general counsel Robert Villaseñor, Beck claimed that stablecoin issuers like Circle were holding assets at “other institutions” in contrast to banks, “effectively sucking deposits out of the banking industry.” He added that some stablecoins were particularly vulnerable to runs, potentially threatening the economy should the market reach a certain size, and leaving the issuance to banks ensured Know Your Customer rules would be followed.

Lee Bratcher, president of the Texas Blockchain Council and in attendance at the hearing, challenged Beck’s proposal as “anti-competitive.” The bank CEO countered that one of the key differences between licensed banks and private companies issuing stablecoins was that for the former, the cash behind the tokens would remain “sitting at the Fed,” also ensuring the funds would be FDIC insured.

Related: Is Austin the next US crypto hub? Officials approve blockchain resolutions

Circle’s USDC dollar-pegged stablecoin is supposedly 100% backed by cash or cash equivalents, including bank deposits, Treasury bills, or commercial paper. The stablecoin issuer announced in March that financial institution BNY Mellon would be responsible for custodying its USDC reserves — more than 52 billion coins are in circulation as of the time of publication.

The Texas Work Group on Blockchain Matters was officially formed in September 2021 following the passage of House Bill 1576. According to the group’s website, its mission includes developing a framework “for the expansion of the blockchain industry in Texas and recommend policies and state investments in connection with blockchain technology.”