Ethereum’s native token, Ether (ETH), looks ready to grow stronger compared to the U.S. dollar and Bitcoin (BTC) in the days leading up to its proof-of-stake transition in September.

The bullish outlook emerges from classic technical indicators on ETH/USD and ETH/BTC charts. For instance, ETH/USD has been forming a «falling wedge» pattern with a profit target sitting around 30% above the current prices.

Meanwhile, the ETH/BTC chart is painting a potential «bull flag» that could increase the price by approximately 10% from current price levels upon resolution.

Here’s how these bullish setups could play out.

Ethereum to $2K next?

Falling wedges form when the price trends lower inside a descending, contracting channel. 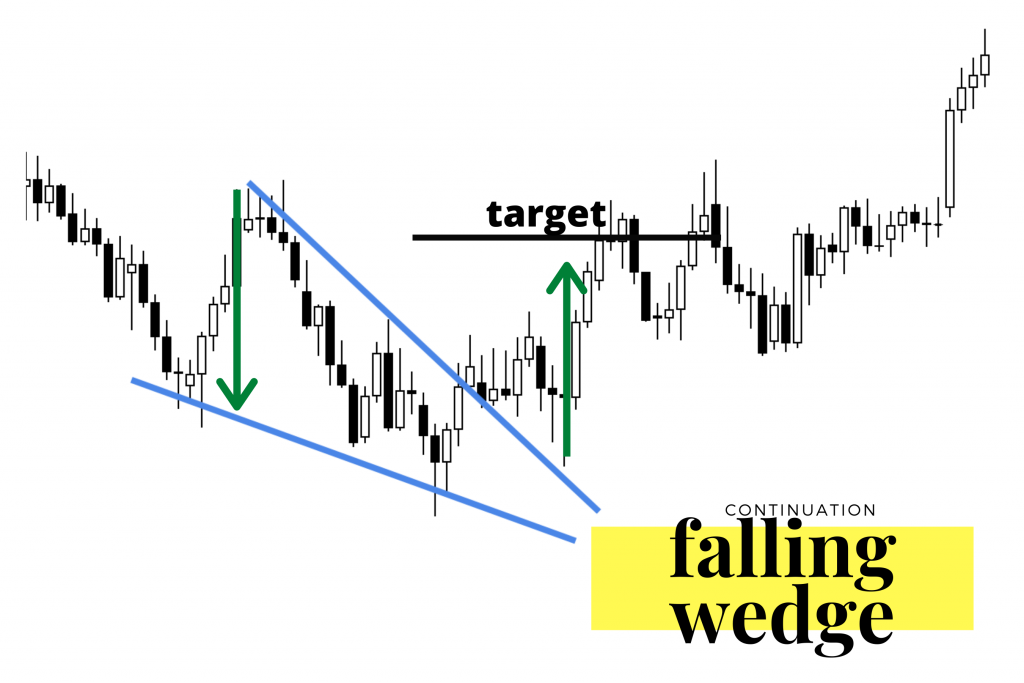 They typically resolve after the price breaks above their upper trendlines. Their breakout target is as high as the maximum distance between their upper and lower trendlines when measured from the breakout point

ETH’s price has been decreasing since mid-August in a falling wedge pattern. It recently rebounded after testing the structure’s lower trendline to hit the upper trendline and now eyes a breakout toward or above $2,000, as shown below.

Moreover, the target appears to be a junction as ETH eyes an extended bull run toward $2,500. This level is the upside target of a broader ascending channel (the purple range) that has been forming since June.

In other words, ETH’s price could grow anywhere by 30%–55% in September.

Bull flags surface when the price consolidates lower inside a descending, parallel channel after a strong upward move. 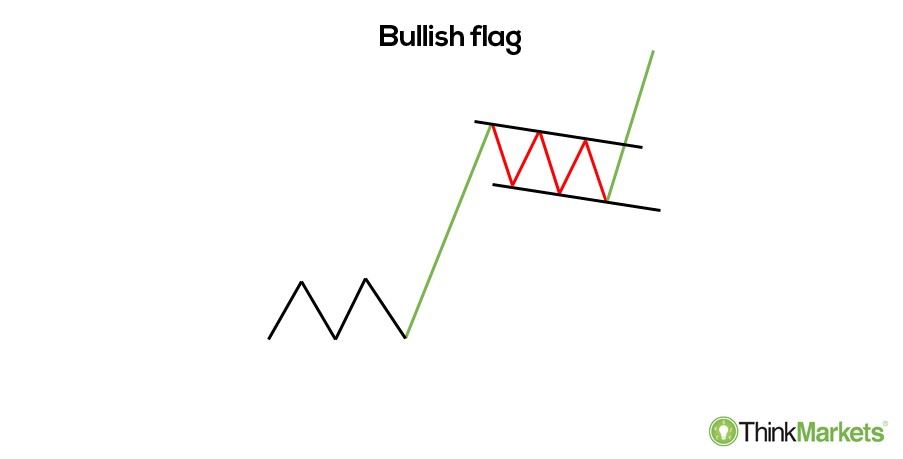 The pattern resolves after the price breaks above its upper trendline, followed by an extended upside move toward the level at length equal to the size of the previous uptrend, also called flagpole. As a result, analysts call bull flags «bullish continuation» patterns.

Ether has been forming a bull flag against Bitcoin since early August, awaiting breakout as it tests the structure’s upper trendline for one. Suppose it happens, then the price could rise toward 0.087 BTC, up approximately 10% from August 3’s price.

Alternatively, ETH/BTC could flip lower to retest the flag’s lower trendline. This trendline appears to be coinciding with a support confluence consisting of a 50-day EMA (the red wave) and the 0.618 Fib line at 0.0729 BTC.

The pullback will not invalidate the bull flag breakout setup unless the price breaks below the lower trendline. But if it does, ETH/BTC risks falling toward $0.088 BTC, a level synchronous with the 0.5 Fib line and the 200-day EMA (the blue wave).

Accomplice of ‘Cryptoqueen’ Ruja Ignatova faces extradition to US: Report