Hype does not always equate to greater adoption, as the on-chain data from the second quarter of 2022 shows Solana (SOL) surpassing Ethereum (ETH) in users’ daily transactions despite various drawbacks from both macroeconomic conditions and network outages. 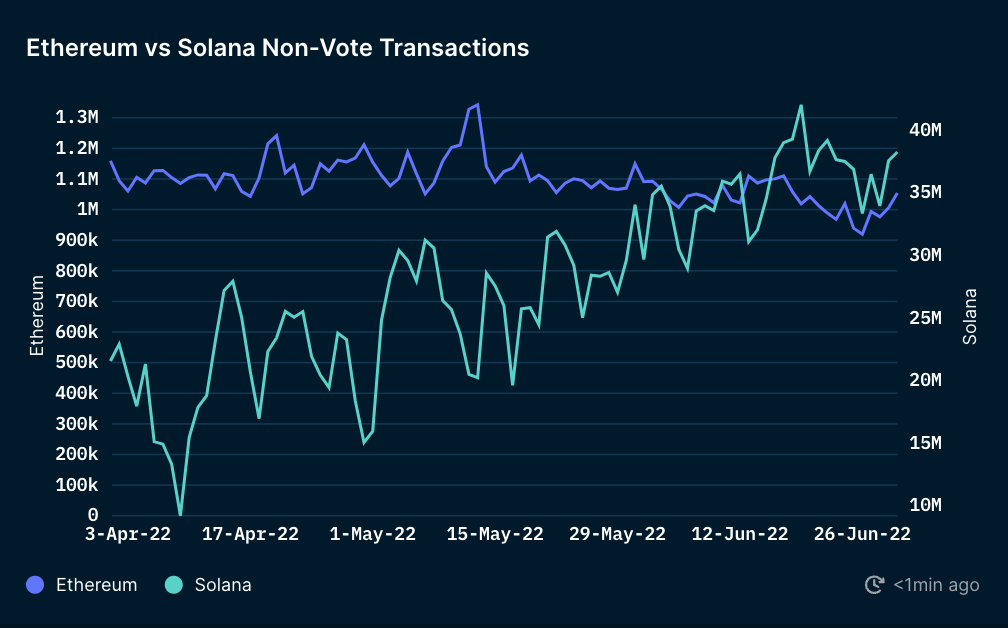 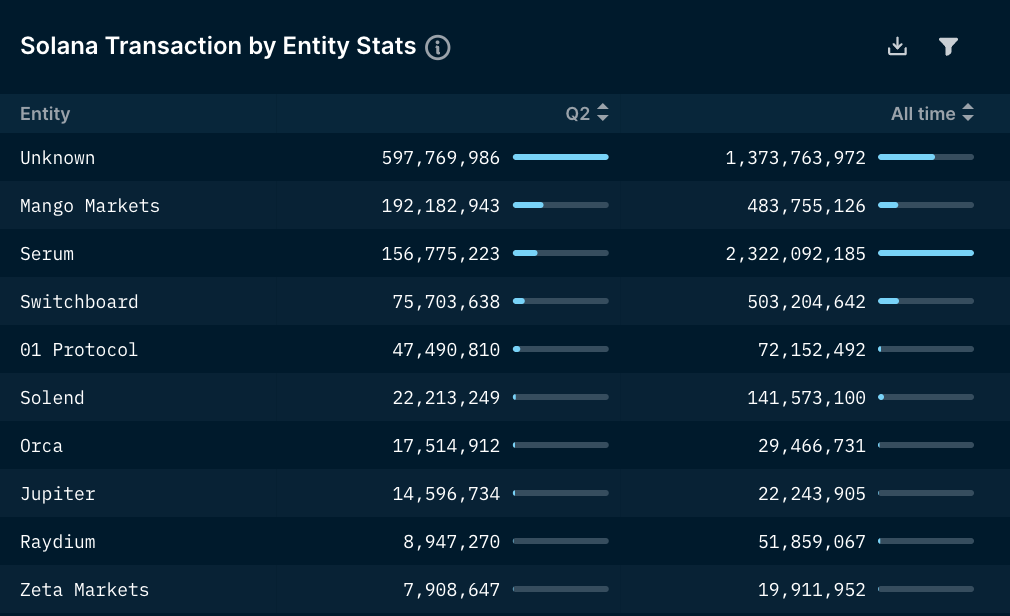 When considering vote transactions, Solana recorded a range of roughly 100 million to 200 million transactions per day, which was supported by a spike in the total number of wallets — from around 400,000 wallets to nearly 1 million toward the end of May 2022. 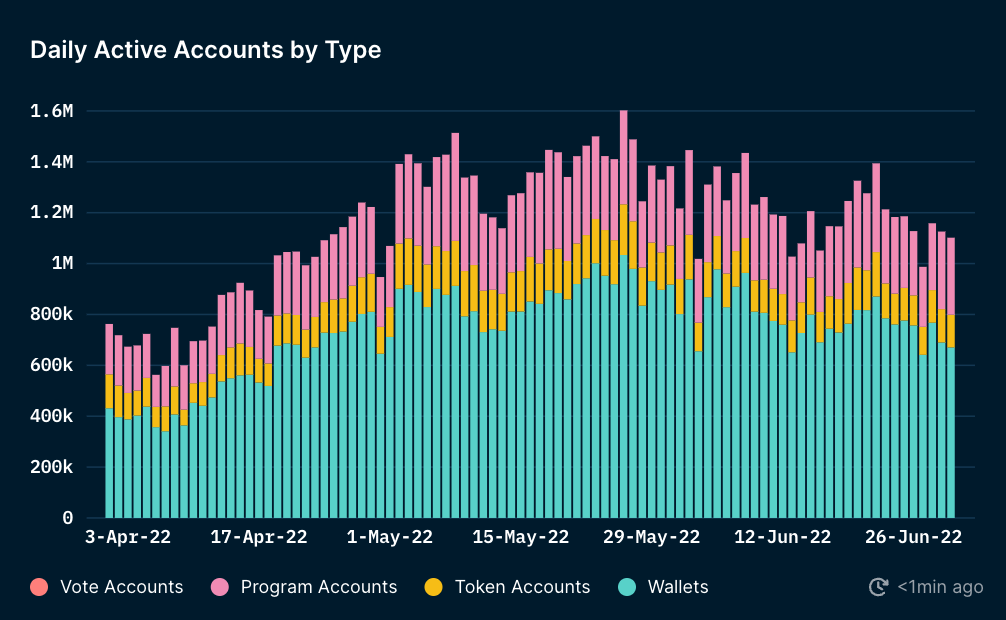 Solana’s explosive growth can be attributed to a series of funding from mid-2022 made to support the GameFi, decentralized finance (DeFi) and nonfungible token (NFT) ecosystems.

On an end note, Mega Septiandara, a research analyst at Nansen, stated that “Whether it’s the establishment of the Korea grant and investment fund, or the numerous upcoming events that welcome new builders and users, the Solana ecosystem is thriving.”

A recent governance proposal from Oct. 2022 highlighted the possibility of Helium, an Internet of Things (IoT) blockchain network, transitioning to Solana.

As Cointelegraph reported, Helium developers recommended the shift to “improve operational efficiency and scalability.” Emphasizing the need to fix a number of technical issues to improve the network’s capabilities, the developer community stated:

“In the last several months of the network, both have been challenging for network participants with much reduced proof-of-coverage activity due to network size and blockchain/validator load, and packet delivery issues.”

If passed, Helium-based HNT, IOT and MOBILE tokens and Data Credits (DCs) would also be transferred to the Solana blockchain.

Does the Ethereum Merge fix a new destination for institutional investors?