Elizabeth Rosenberg, the assistant secretary for terrorist financing and financial crimes at the United States Department of the Treasury, suggested sanctioning cryptocurrency mixers could help strengthen the government’s response to foreign entities looking to use digital assets for illicit means.

In a Tuesday hearing of the Senate Banking Committee covering sanctions on Russia, Rosenberg said having the Treasury Department add crypto mixers like Blender.io or Tornado Cash to its list of Specially Designated Nationals could be an effective way to signal the U.S. government was acting to prevent entities from circumventing sanctions.

“When [sanctions] can serve as a deterrent to any criminal that would seek to use a mixer in order to launder their funds […] that’s an effective avenue we can use in order to signal that we cannot tolerate money laundering,” said Rosenberg. “Whether that’s for a Russian criminal actor, an Iranian, a North Korean or wherever they may come from.”

«Anonymity-enhancing technology such as mixers […] are indeed a concern for understanding the flow of illicit finance and getting after it.» 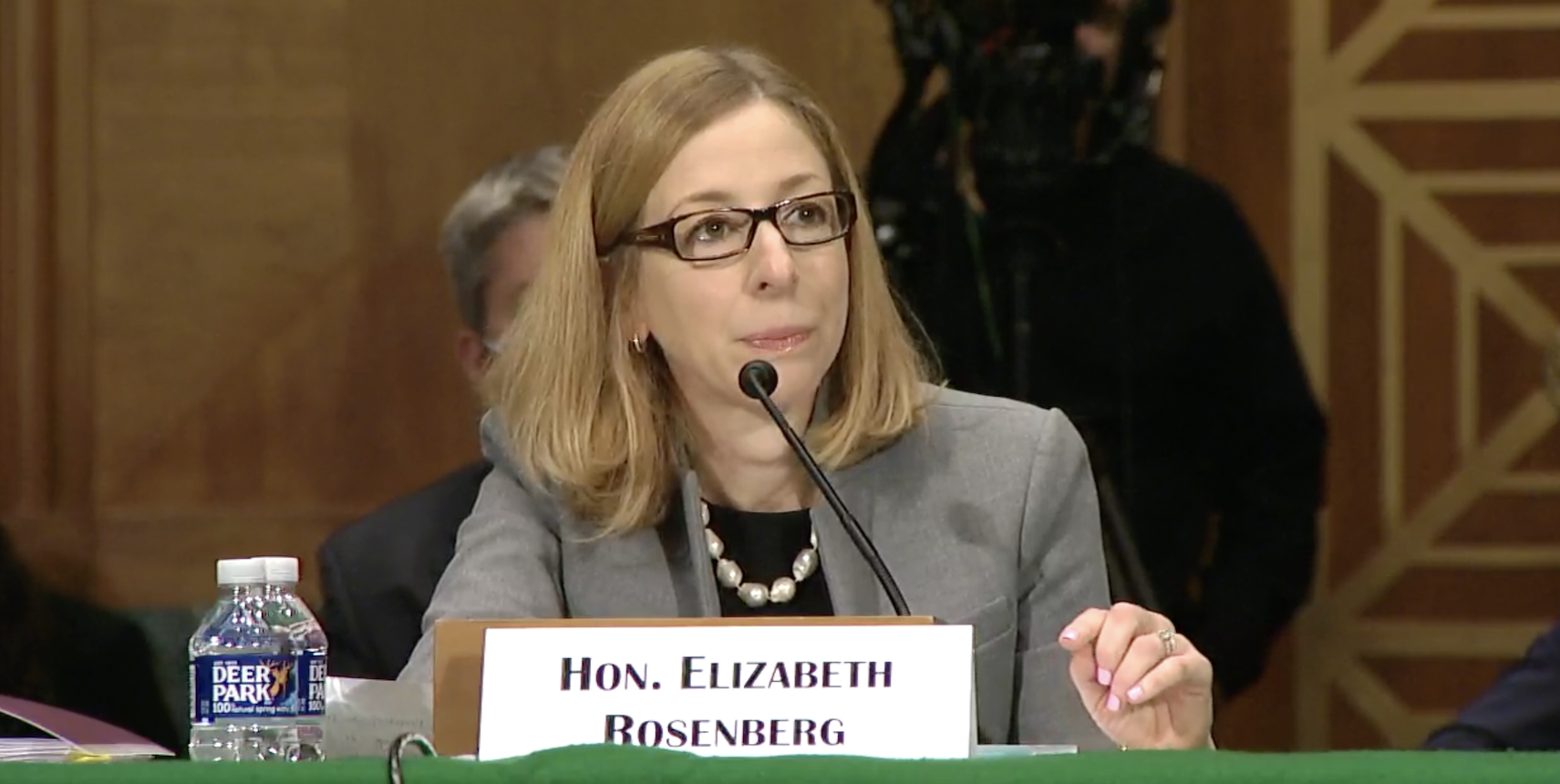 Rosenberg responded to questions from Massachusetts Senator Elizabeth Warren, who said some in the crypto space were “furious” about Treasury sanctioning mixers and suggested Russian oligarchs could use digital assets to avoid efforts aimed at economically impacting individuals and entities tied to the war on Ukraine. Many in the space have criticized Treasury’s actions, including Coinbase — the crypto exchange announced on Sept. 8 it would be bankrolling a lawsuit against the government department challenging the sanctions on Tornado Cash.

In addition to blenders including Blender.io and Tornado Cash, Treasury targeted specific Bitcoin (BTC) addresses allegedly tied to individuals in a Russian neo-Nazi paramilitary group and an Iran-based ransomware group in September. Amid criticism and uncertainty among crypto users, Treasury later clarified that no one was prohibited from sharing Tornado Cash’s code on websites or publications.