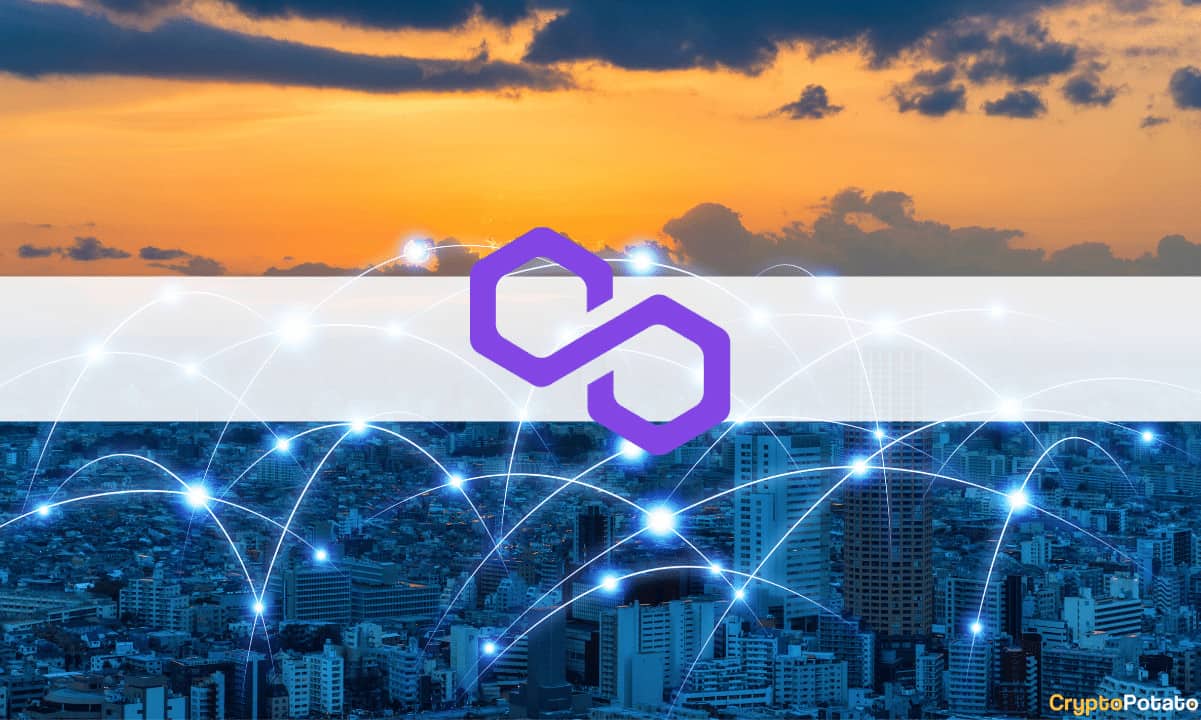 Polygon (MATIC) was among the best performers in the top 20 cryptocurrencies in the last 24 hours. The token gained nearly 17% and traded at $0.98 for the first time since mid-August.

Although its valuation has retraced to $0.95, here are three possible reasons behind MATIC’s impressive 17% increase.

On November 2, Ryan Wyatt, CEO of Polygon Studios, announced that Meta, the parent company of social media platforms Facebook and Instagram, has selected Polygon for its digital collectibles.

Recall that Meta recently joined the NFT bandwagon after its failed crypto project last year. In August, the social media giant announced that users could start posting NFTs on Instagram and Facebook.

The latest partnership with Polygon means that creators can use the Ethereum scaling solution to mint and sell digital collectibles on Instagram.

Earlier this year, we announced a display partnership with @Meta.

For the first time ever, creators will be able to mint & sell Polygon-powered digital collectibles on @instagram! pic.twitter.com/bU0NorU7pe

Shortly after the Meta partnership, news emerged that JP Morgan, one of the biggest banks in the United States, has completed its first DeFi trade on the Polygon network.

The transaction was part of Project Guardian, a DeFi and blockchain pilot program launched by Singapore’s central bank, the Monetary Authority of Singapore (MAS).

People familiar with the matter said that the Wall Street powerhouse wanted to conduct the trade on Ethereum and selected the layer 2 solution because of its cheap transaction fee.

Earlier today, Polygon published an update to address the performance of Avail, a general-purpose blockchain built to scale other blockchains.

Avail has been on testnet since June this year, and in the latest update, the Polygon team hinted that they are getting closer to launching the Avail mainnet.

The post 3 Reasons Behind MATIC’s 17% Surge to 7-Week Highs appeared first on CryptoPotato.