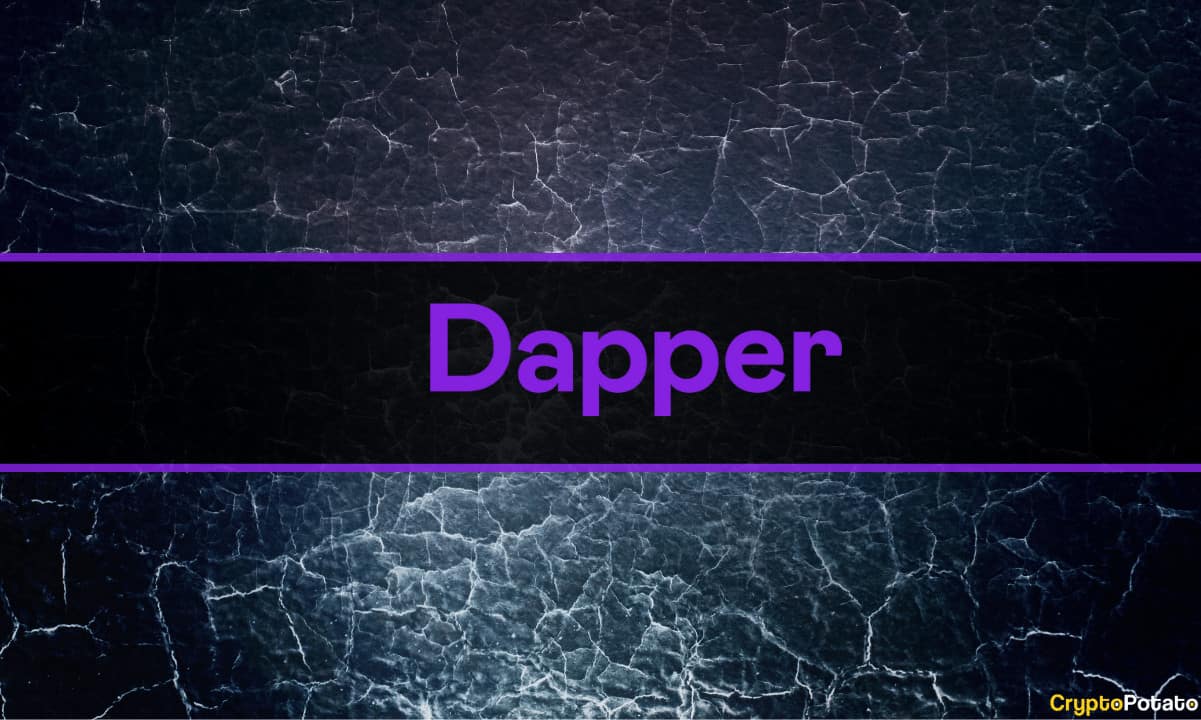 Web 3 companies are feeling the crunch of a bear market. The latest one to announce slashing its team size to cope with the deteriorating economic conditions is NFT powerhouse Dapper Labs. Citing the macroeconomic environment, the firm said it is laying off 22% of its staff.

The company’s founder and CEO, Roham Gharegozlou, said in a statement that all notification emails have already been sent to the departing team members. Those who have not been notified yet are not impacted.

Gharegozlou stated that the company grew from 100 to over 600 employees in less than two years, launching operational challenges which prevented it from being as “aligned, nimble, and community-driven” as it needed to be.

The exec added that he takes responsibility for that in addition to the “difficult decision” of laying off its staff as the business gears for restructuring.

“These reductions are the last thing we want to do, but they are necessary for the long-term health of our business and communities. We know web3 and crypto is the future across a multitude of industries – with 1000x potential from here in terms of mainstream adoption and impact – but today’s macroeconomic environment means we aren’t in full control of the timing.”

The CEO said the Canadian blockchain company has streamlined and focused its product strategy around a more sustainable cost structure that involves “making difficult decisions based on the skills and capabilities.”

NBA Top Shot, which happens to be one of the most popular projects developed by Dapper Labs, continued to lose steam. After making a big splash at the beginning of 2021, sales momentum took a turn for the worse. In fact, NBA Top Shot plunged to a nearly two-year low in terms of monthly sales. After skyrocketing in January this year, the platform’s sales went south.

Data from CryptoSlam suggested that NBA Top Shot generated less than $2.7 million worth of secondary market sales in October, down 43% from roughly $4.7 million in trades the previous month.

The news comes weeks after Dapper Labs inked a multi-year partnership with Google Cloud. The blockchain-based company raised over $300 million earlier this year. The round witnessed the participation of Michael Jordan, Kevin Durant, Klay Thompson, Will Smith, and Ashton Kutcher.

XRP Price Forecast: Ripple is Primed For Rally And Only 1 Thing is Holding it Back