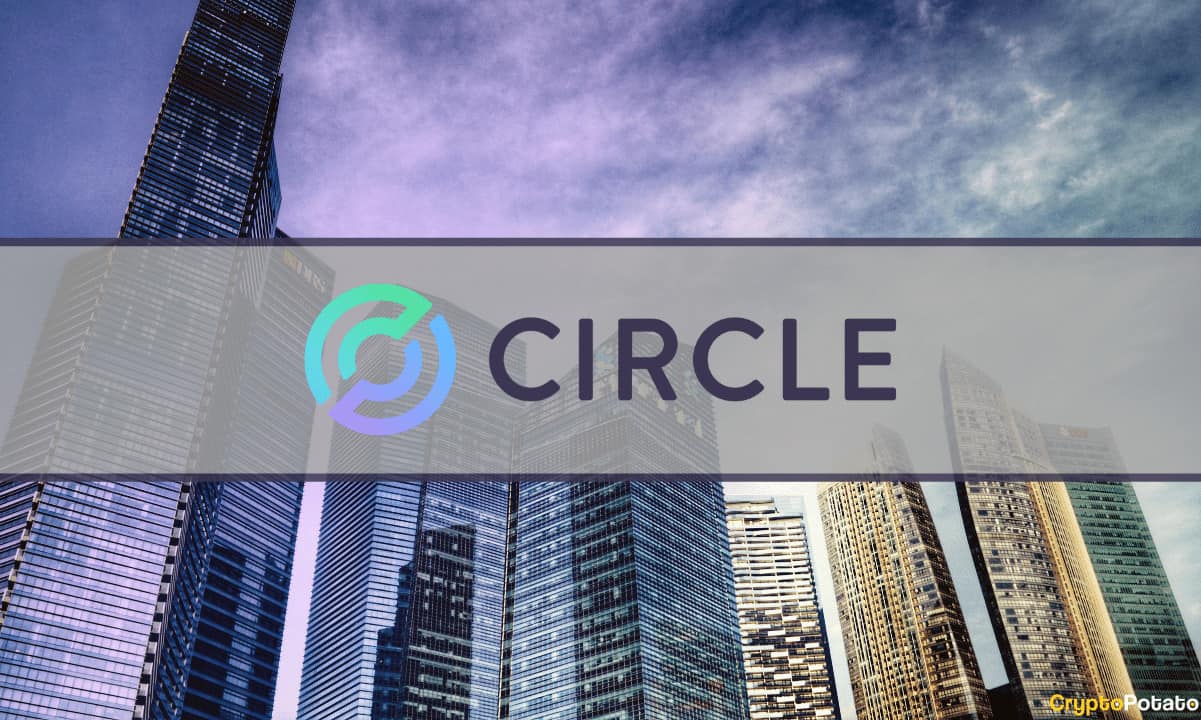 The issuer of the stablecoin USDC – Circle – announced investing in the Circle Reserve Fund to manage a portion of the USDC reserves.

The SEC-registered fund was set up by BlackRock, and its portfolio will consist of cash and US Treasury funds.

The government money market fund was created in partnership with the asset manager. According to the official blog post, it will only be available to Circle. The process of moving the reserves for its USDC stablecoin to the Circle Reserve Fund began on November 3 and is expected to be fully transitioned by the end of the first quarter of 2023.

“Today, through our partnership with BlackRock, we have begun investing in the Circle Reserve Fund to manage a portion of the USDC reserves. The Circle Reserve Fund is a registered Rule 2a-7 government money market fund managed by BlackRock Advisors, LLC, and its portfolio will consist of cash and short-dated U.S. Treasuries.”

BlackRock entered into a broader strategic partnership with Circle after leading a $400M funding round for the latter in April this year. The asset manager was reportedly tasked with functioning as “a primary asset manager of USDC cash reserves.”

Stablecoins exploded in popularity last year, but the current bear market has dampened activity. While Tether (USDT) managed to retain its dominance, USDC was trailing behind it for the longest time, which allowed Binance USD (BUSD) to catch up.

According to CoinMetrics’ data, USDC supply has tilted downward in recent months. However, the stablecoin continues to be a popular quote asset for trading on decentralized exchanges (DEXs) and dominates in DeFi more generally.

With the competition from rival issuers heating up, Circle is aggressively pushing to bolster USDC’s market position. As such, the company recently announced plans to accelerate its multi-chain strategy throughout the remainder of the year and into 2023. This includes rolling out its stablecoin across five networks – Polkadot, Optimism, Near, Arbitrum and Cosmos.

The development comes just days after Circle scored in-Principle Approval as a Major Payments Institution License holder from the Monetary Authority of Singapore (MAS). The authorization would essentially allow the stablecoin issuer to offer digital payment token products and carry out cross-border and domestic transactions in the Asian city-state.

Chainlink (LINK) Breaks Out Of Range; Will Bulls Push The Price To $12?

LUNC Vs DOGE: Which Is The Better Investment?