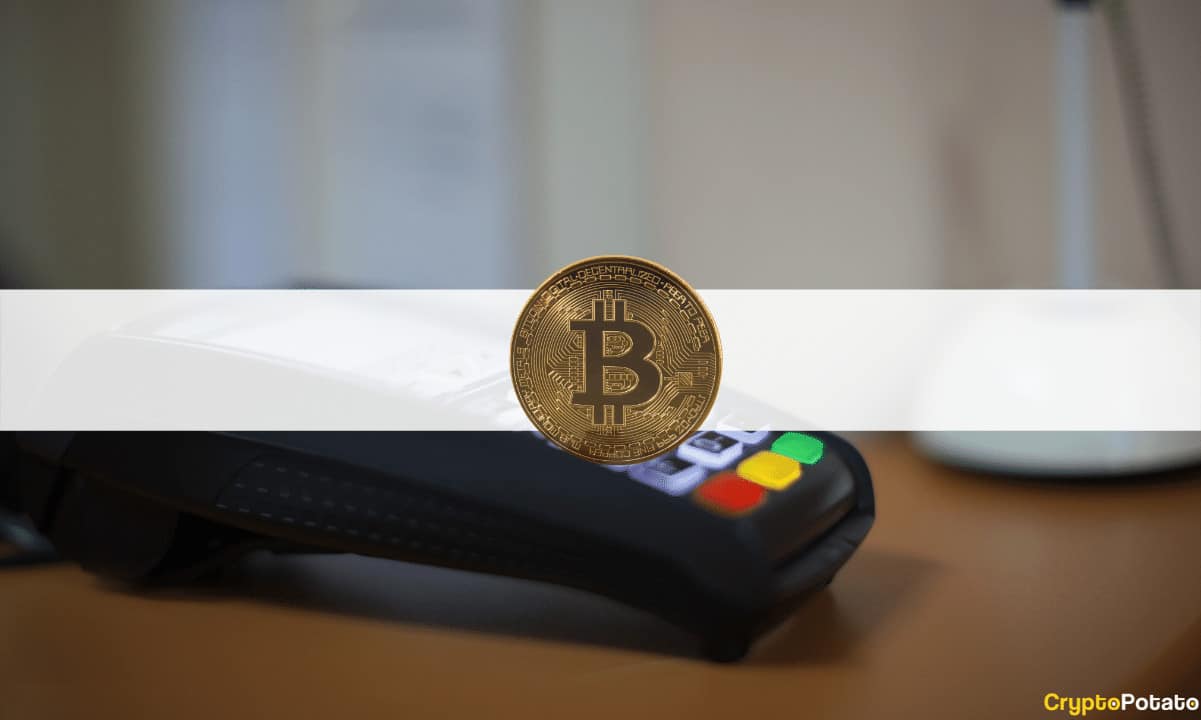 One of the largest supermarket chains in South Africa – Pick n Pay – reportedly enabled customers to settle their bills in cryptocurrencies, including bitcoin. The offering covers 39 of the company’s stores located across the country.

The Latest to Catch the Wave

Pick n Pay hinted about the new payment option months ago when it trialed it in ten of its stores. According to a recent coverage, the service is now live and is extended to a total of 39 shops.

The company partnered with Electrum and CryptoConvert to embrace the asset class. Clients can pay their grocery bills using the Bitcoin Lightning at the till point, the firm explained:

“The transaction is as easy and secure as swiping a debit or credit card. Customers scan a QR code from the app and accept the rand conversion rate on their smartphone at the time of the transaction. The service fee for each transaction is minimal, costing the customer on average 70c, and takes less than 30 seconds.”

Carel van Wyk – Founder of CryptoConvert – argued that crypto payments are still in their “infancy” in South Africa. However, cryptocurrencies have become highly popular among the local population, and similar moves could fuel the future progress of the domestic monetary network.

Another organization that embraced crypto as a means of settlement is the National Children’s Advocacy Center. It joined forces with “Giving-Blocks” to become the first Huntsville non-profit to accept donations in digital assets.

The supported assets are over 90, including bitcoin and ether. The entity outlined that those who prefer to make a crypto donation will receive tax benefits.

“For us, it equates to a cash donation which turns into therapy hours for children, parenting classes, medical examines. It turns into hope and healing and justice for kids who have been hurt by the people who were supposed to be taking care of them,” Crypto-project Coordinator – Hannah Alderson – said.

Some of the Previous Examples

The luxurious hotel Palazzo Versace Dubai partnered with Binance in September to allow guests to pay for stay, dining, and spa services in BTC, ETH, and BNB.

“Palazzo Versace’s ability to now accept payments in virtual assets is a reflection of how the hospitality industry in Dubai is at the forefront of innovation as we move into a more digital world,” Nadeem Ladki – Head of Business Development for Binance in MENA – said at the time.

The Ukrainian retailer Varus, which has over 100 locations in the Eastern European country, is also part of that list. It teamed up with Binance Pay and enabled the residents of Kyiv, Dnipro, and other cities to settle grocery bills in crypto.