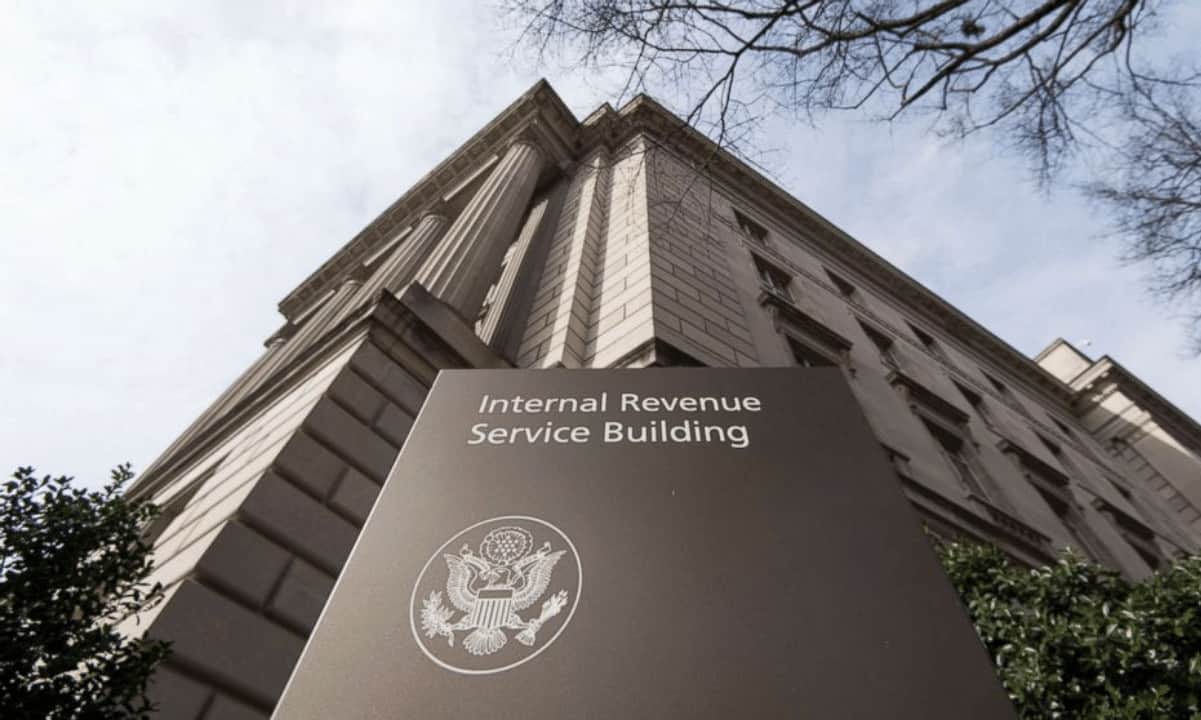 Hundreds of crypto-related cases are piling up at the Internal Revenue Service (IRS)’s Criminal Investigation division.

According to division chief Jim Lee, many of these cases will be made public soon, of which are largely related to tax.

As reported by Bloomberg Tax, some of his division’s most common cases are related to off-ramping (exchanging crypto for fiat currency) and non-reporting of crypto-based pay.

“In the last three years I’ve really seen a shift,”  said the investigator. Whereas most cases were once related to money laundering, tax cases now amount to about half of the bunch.

Crypto has a strong reputation as a tool for criminal activity, such as scams and ransomware. However, money laundering has consistently comprised a smaller portion of crypto-based activity over time, as blockchain forensic firms like Chainalysis develop more sophisticated tools to track criminal transfers.

The Treasury Department has also admitted that crypto-money laundering, while an issue, is still far less impactful than fiat-based laundering right now.

Contrarily, tools making crypto easier to use are ushering in its adoption as a means of payment worldwide, whether for buying sports tickets or receiving a paycheck. Since on-chain transactions are pseudonymous, it’s less straightforward for a government to see who is receiving what funds.

Still, Lee said his department can effectively trace almost any cryptocurrency transaction. The division’s annual report, which dropped on Thursday, details some of its most successful seizures this year.

One of them was related to the arrest of ‘Ilya Lichtenstein and his wife, Heather Morgan (aka “Razzlekhan”) for the alleged laundering of money stolen in the 2016 Bitfinex hack. This was the largest digital asset-related financial seizure in the department’s history.

According to Lee, the division has seized $7 billion of crypto in total since the start of fiscal 2022.

While blockchain’s transparent nature has been a boon for law enforcement, regulators have been leery of crypto tools that attempt to enhance crypto owners’ transaction privacy.

Among them is Tornado Cash, which the Treasury Department sanctioned in August for its use in criminal activity.  Unlike previous sanctions, this was the first imposition of trade restrictions ever imposed on open-source software. While many institutions like Coinbase and Circle were quick to comply with the rules, crypto industry heads were still highly critical of the move.

Is The Bitcoin Price Still Correlated With Financial Markets?