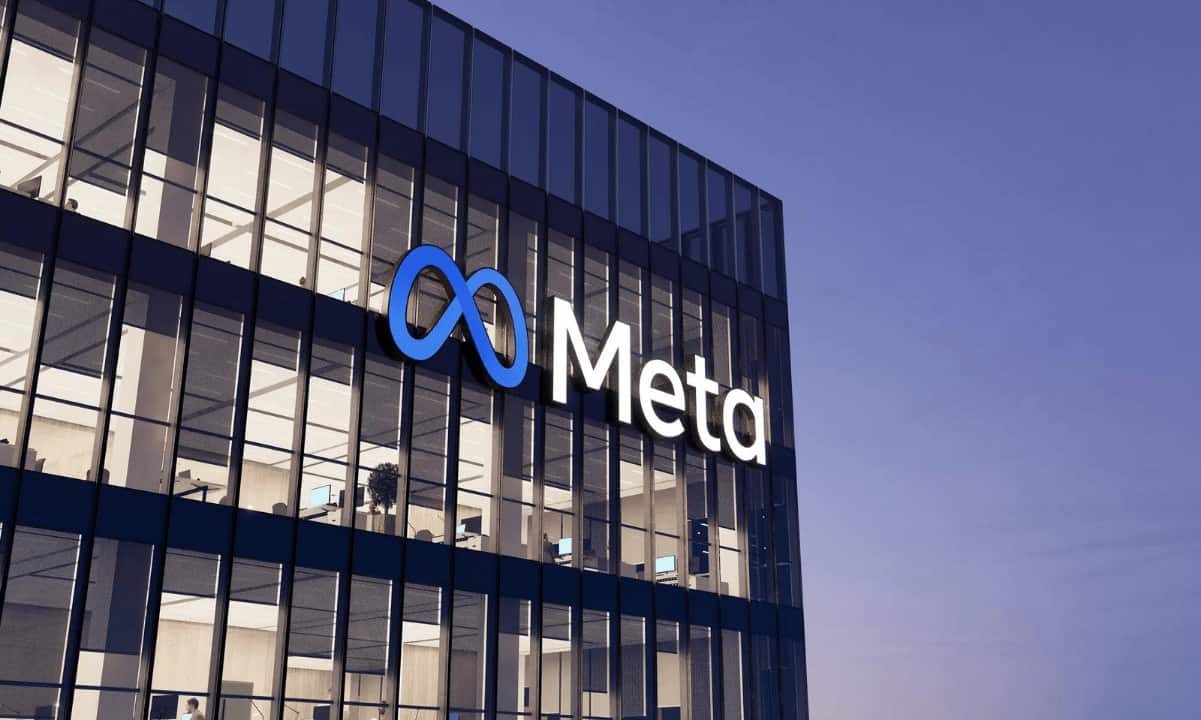 After Twitter’s mass layoffs caused a stir in the tech world, Meta appears to be following suit. According to a Wall Street Journal report, the owner of Facebook and Instagram will begin trimming staff in the second week of November.

Meta’s Mark Zuckerberg earlier stated that the social media giant’s staff could be smaller next year. Rationalizing office space was yet another area that the company was focusing on.

Meta to Sack Thousands of Employees

At the end of September, Meta reported over 87,000 employees, during which the company froze hiring. The company also asked its employees to cancel any non-essential travel starting this week. The upcoming layoff is expected to affect thousands of them, and the official announcement may come as early as Wednesday.

The news comes amidst tech giants struggling to adjust to turbulent times over slowing growth. Meta’s share price, for one, was down by over 70%. Its revenue plummeted 4% in the third quarter, but costs and expenses shot up 19% year over year to over $22 billion. Additionally, operating income fell 46% from the previous year to $5.66 billion.

Meta’s operating margin also declined to 20% from 36% a year earlier, and the overall net income was down 52% to $4.4 billion in the third quarter. As a result, the company was reportedly sharpening its control over costs and monitoring head count. On its third-quarter earnings last month, Zuckerberg said,

“So that means some teams will grow meaningfully, but most other teams will stay flat or shrink over the next year. In aggregate, we expect to end 2023 as either roughly the same size, or even a slightly smaller organization than we are today.”

Meta is not the only one battling through the tough macroeconomic climate. Layoffs at Twitter are even deeper. After Elon Musk’s chaotic acquisition, the micro-blogging platform sacked almost 50% of its workforce, including chief executive Parag Agrawal, chief financial officer Ned Segal, as well as legal affairs and policy chief Vijaya Gadde.

Besides, the economic slowdown in the advertising industry, Meta’s endeavors in the metaverse have gotten off to a shaky start. Its Reality Labs division, the project in charge of the metaverse that specializes in augmented and virtual reality, lost over $9 billion in the first three quarters. While meteverse-related offerings could take years to become profitable, the operating losses in 2023 are expected to grow significantly year-over-year.

Furthermore, Horizon Worlds, which happens to be Meta’s social virtual reality platform, also witnessed fewer than 200,000 logging in every month, significantly less than the expected 500,000 MAUs. The company has since revised its target to 280,000.

These Events Will Be Key For Bitcoin And Crypto This Week