Meta, the parent company of social media giant Facebook, continues to decline requests for comments after its plans for a massive workforce reduction set to be announced next week leaked and became the subject of conversations over the internet on Monday.

Instead of providing clear answers, a spokesperson for the company deferred queries to CEO mark Zuckerberg’s statement during its third quarter earnings call.

During that event, Zuckerberg said next year, his company will turn its focus on investing in “a number of high-priority growth areas.” The CEO also added:

“So that means some teams will grow meaningfully, but most other teams will stay flat or shrink over the next year,” seemingly foreshadowing the upcoming exodus of Meta employees. 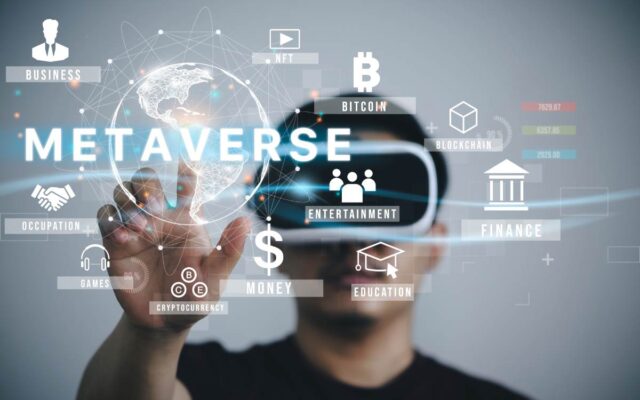 Several sources familiar with the situation were quoted in a Sunday Wall Street Journal article. According to reports, an announcement could come as soon as Wednesday. Meta did not want to address the Journal’s article.

Last Friday, Twitter, which is now owned by billionaire and Tesla CEO Elon Musk, trimmed its number of employees by 7,500.

It turns out the two institutions are not the only companies that are letting their employees go, as other tech firms are doing the same thing. 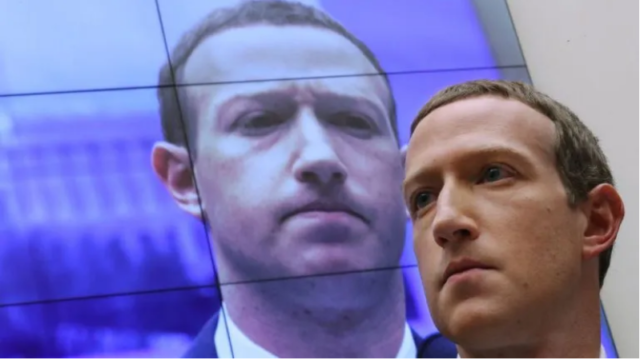 Ride-hailing service provider Lyft released a memo on Thursday saying it will lay off 13% of its workers, citing inflation and slowing economy as the main reason for the decision.

Stripe, a well-known payments service provider, also had to let go 14% of its workforce as CEO Patrick Collison said the company is scaling back and losing the gains it had during the pandemic when demand for their service was high.

Finally, Snap, the parent firm of Snapchat, was involved in a massive restructuring back in August that saw 20% of its personnel become jobless. CEO Evan Spiegel said they were experiencing decline in ads sales that ultimately forced them to let some of their workers go.

Metaverse Venture A Bust For Meta

One painful challenge for Meta which might have affected its financial stability affecting its ability to keep all of its workers is its failed venture in Metaverse.

This, however, did not materialize as the company still has nothing to show for any kind of return of investment. Instead, it is likely that as 2023 dawns, Meta will end up losing more money as it continues to try its luck with the burgeoning digital industry.

Zuckerberg has claimed it will take approximately a decade for the company’s investments in the metaverse to pay off. Meanwhile, in an effort to reduce expenses, he has halted hiring, cancelled projects, and restructured his workforce.