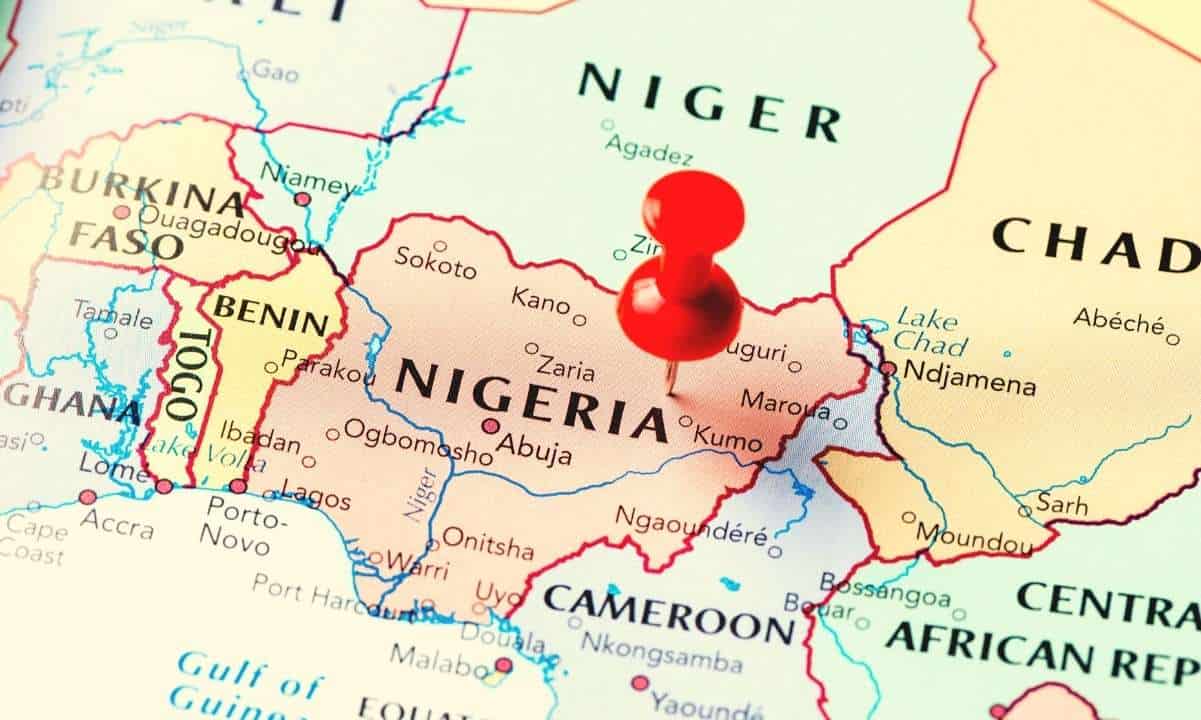 Adewole Adebayo – one of the main contestants to become Nigeria’s next President – promised to use blockchain technology and cryptocurrencies to generate up to 30 million job positions for locals.

The unemployment rate is among the country’s main issues, peaking at almost 10% this year.

Crypto to the Rescue

The 50-year-old lawyer said he had discussed the idea with the US Black Chamber of Commerce and the National Chamber of Commerce. He has worked as a broad adviser for people part of these organizations, assuring they have created numerous job positions across the globe in the past years:

Nigeria’s unemployment rate has gradually increased in the last decade, hitting almost 10% in 2022. Adebayo believes his eventual administration could join forces with 2,000 domestic crypto companies and significantly decrease those figures:

“We discovered that we can create 10 – 30 million jobs – using 2,000 companies and bringing the production that they are doing into the country.”

Adebayo’s interaction with the cryptocurrency sector could win him additional votes since locals have already displayed their sympathy toward the asset class.

A KuCoin study estimated in April that 33.4 million Nigerians (35% of those aged 18 to 60) have owned or traded digital assets in the previous six months. According to the research, the main reason for the considerable adoption is the lack of proper fiat-based opportunities in many parts of the country.

The current inflation rate in the nation surpassed 20%, reaching a 17-year high. The hostile macroeconomic conditions, combined with the crash of the Nigerian naira, caused many locals to invest in bitcoin and stablecoins in an attempt to preserve some of their wealth.

Another recent survey found out that Nigeria is the most crypto-curious country across the globe. The local residents are most inclined to type the phases “buy crypto,” “invest in crypto,” and “buy the dip” on Google.

Burned LUNC Crosses 26 Billion, But Is This Enough?