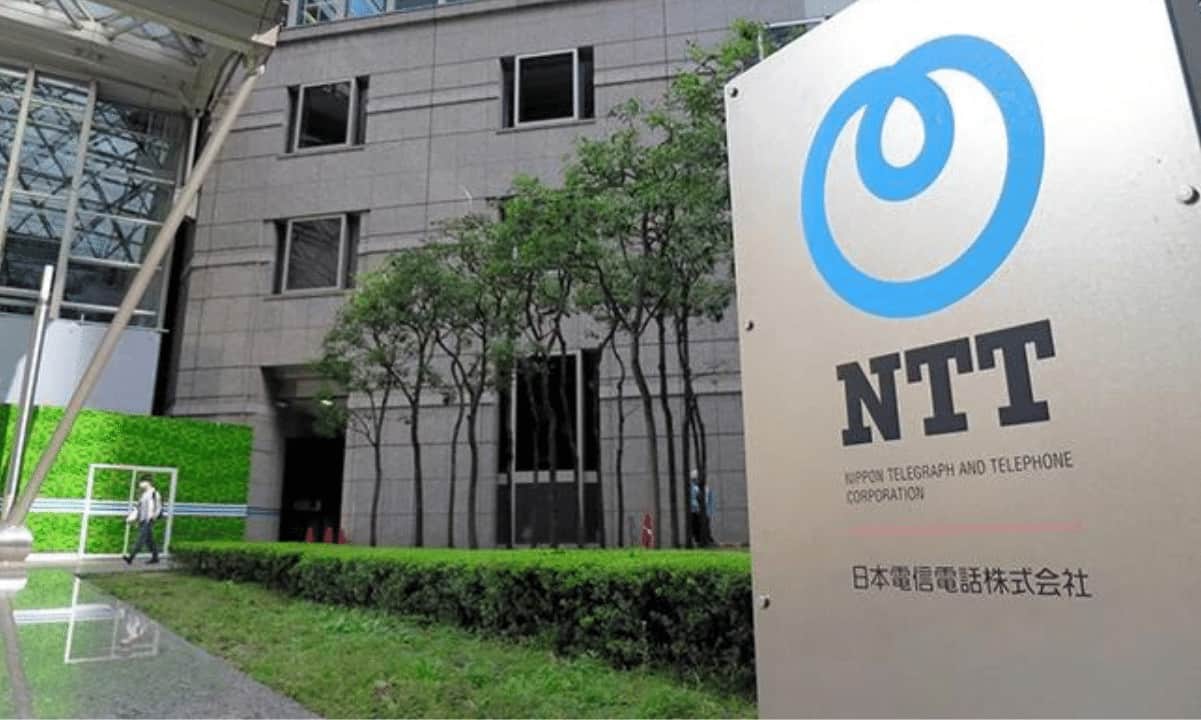 The leading Japanese mobile phone operator – NTT Docomo – joined forces with Accenture to invest between 500 and 600 billion yen (up to $4 billion) in the next iteration of Internet technology – Web3.

The partners will also provide training courses for those interested in the field, including business leaders and engineers.

According to a recent press release, NTT Docomo and Accenture will focus on three main points: addressing ESG issues, establishing a technology platform for Web3, and developing talents.

Their ultimate goal is to fuel the global Web3 adoption, present its benefits to consumers, and turn Japan into a hub of such technology. NTT Docomo intends to allocate up to $4 billion to the sector to speed up the processes.

Motoyuki Ii – President and CEO of the telecom – described Web3 as “the most impactful technological development since the Internet.” The collaboration with Accenture will revolutionize social infrastructure by deploying blockchain and building a secure environment for users, he added.

Commenting on the collaboration was also Atsushi Egawa – Senior Managing Director at Accenture:

“Our collaboration with NTT DOCOMO is designed to create an industry platform leveraging blockchain and other digital technologies… We will help accelerate the adoption of Web3 by leveraging the expertise we have gained in regional development through our collaborations with stakeholders from industry, government, and academia.”

Web3 has already made its way through Japan’s economy. Local companies and even the government employ the technology to address climate issues.

NTT Docomo is not the first example of a telecommunication firm delving into the cryptocurrency industry.

The British giant Vodafone teamed up with blockchain startup Energy Web (EW) in 2020 to connect and improve the integration of renewable energy assets, such as wind turbines, heat pumps, batteries, and solar panels.

The American DISH Network partnered with Cardano last year to introduce blockchain technology to its nearly 14 million TV subscribers. The telecom is also known as one of the first in its field to accept cryptocurrency payments.

The Spanish telecom Telefonica is also part of the list. It joined forces with Bit2Me in September to allow customers to pay for services in digital assets. Some of the supported coins include Bitcoin (BTC), Ether (ETH), Litecoin (LTC), USDC, and others.

Why Coinbase Won’t End Up Like FTX: Brian Armstrong