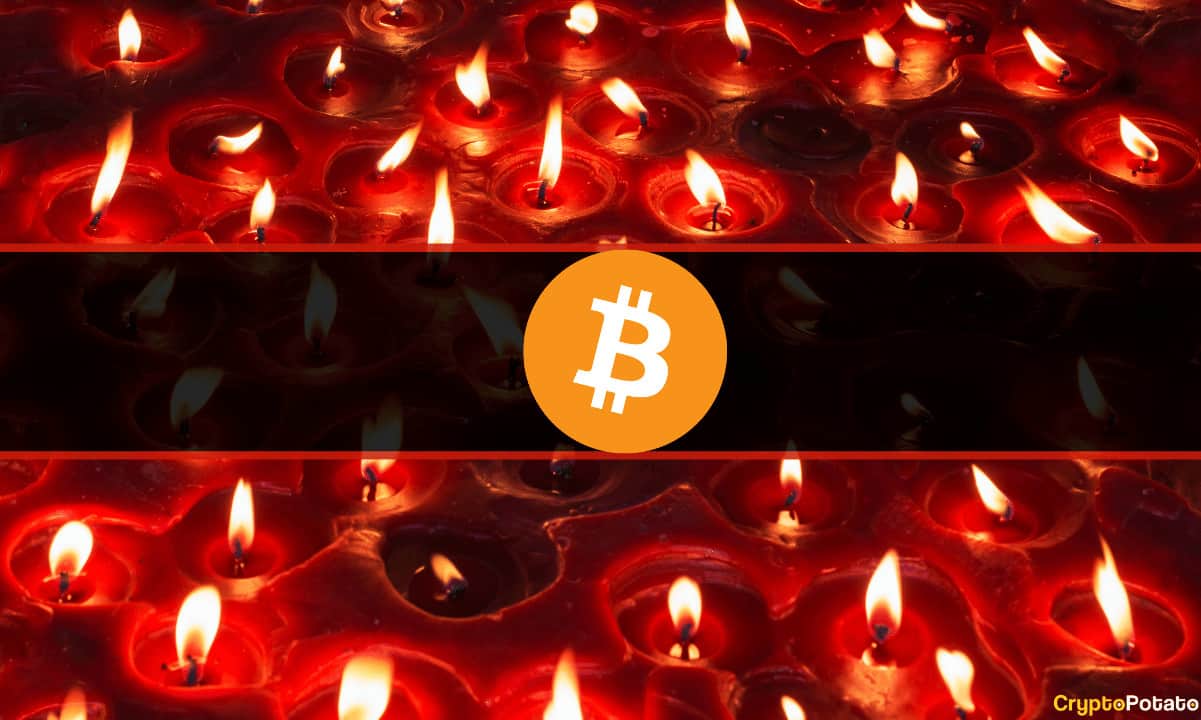 Bitcoin, and the entire market for that matter, has seen better days as the asset plummeted to multi-year lows of $15,500.

The alternative coins suffered just as badly, but some, such as SOL and FTT, dumped in a spectacular fashion.

A lot has happened in the cryptocurrency space in the past few days and, somewhat expectedly, has affected the prices. Bitcoin, for one, had skyrocketed to a multi-week high at over $21,500 during the weekend.

As everything seemed bright, Binance decided to outline plans to dispose of its entire FTT stash due to some irregularities with the balance sheets of FTX and Alameda.

And as such, the domino began to fall. Bitcoin slumped to below $20,000 almost immediately, but that was just the start. The asset further nosedived to $17,000 before dumping to $15,500 on Bitstamp yesterday. This became its new lowest price tag since the end of November 2020.

The alternative coins experienced similar, if not even more significant, pain than bitcoin in the past few days.

Ethereum went from over $1,600 to about $1,100 within this timeframe. Despite trading above $1,200 now, the second-largest crypto is still down by double-digits during the week.

Binance Coin is another massive loser from the ongoing mess. BNB skyrocketed to $400 after reports that Binance will acquire FTX, but it slumped shortly after. The confirmation from Binance that they will not purchase the SBF-led exchange further pushed BNB south to its current level.

Solana is down by a “modest” 17% now and trades at $14, but it dropped all the way south to under $9 yesterday. The asset could be heading for even more volatility today, given the upcoming unlocking of SOL tokens.

FTX’s native cryptocurrency currently sits beneath $3, but it dumped to under $2 yesterday.

Overall, the crypto market cap has seen about $200 billion gone since the weekend when the drama between Binance and FTX started.

The post $200B Gone From Crypto Markets in 2 Days as Bitcoin Slumped to $15.5K appeared first on CryptoPotato.