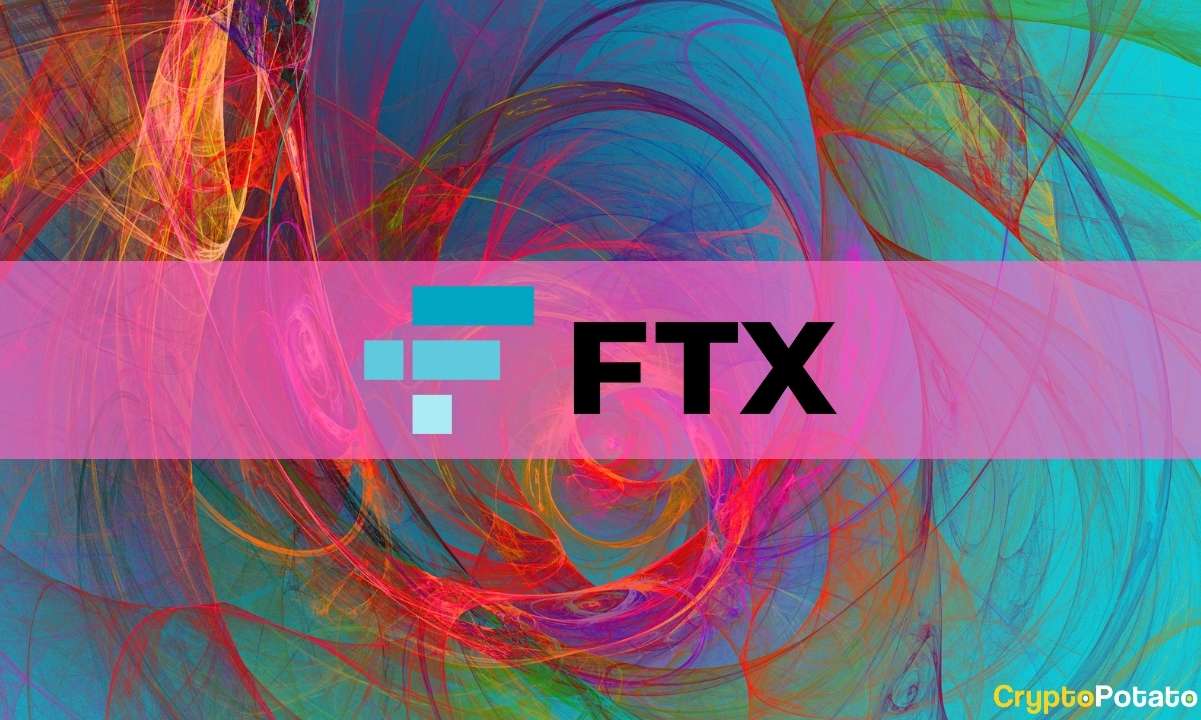 Troubles for the beleaguered cryptocurrency exchange FTX continue to deepen, following reports that a majority of the firm’s legal and compliance staff have exited the exchange.

FTX, which is on the brink of collapse, recently struck an acquisition deal with Binance, but the latter backed out of the rescue deal after seeing the former’s balance sheet.