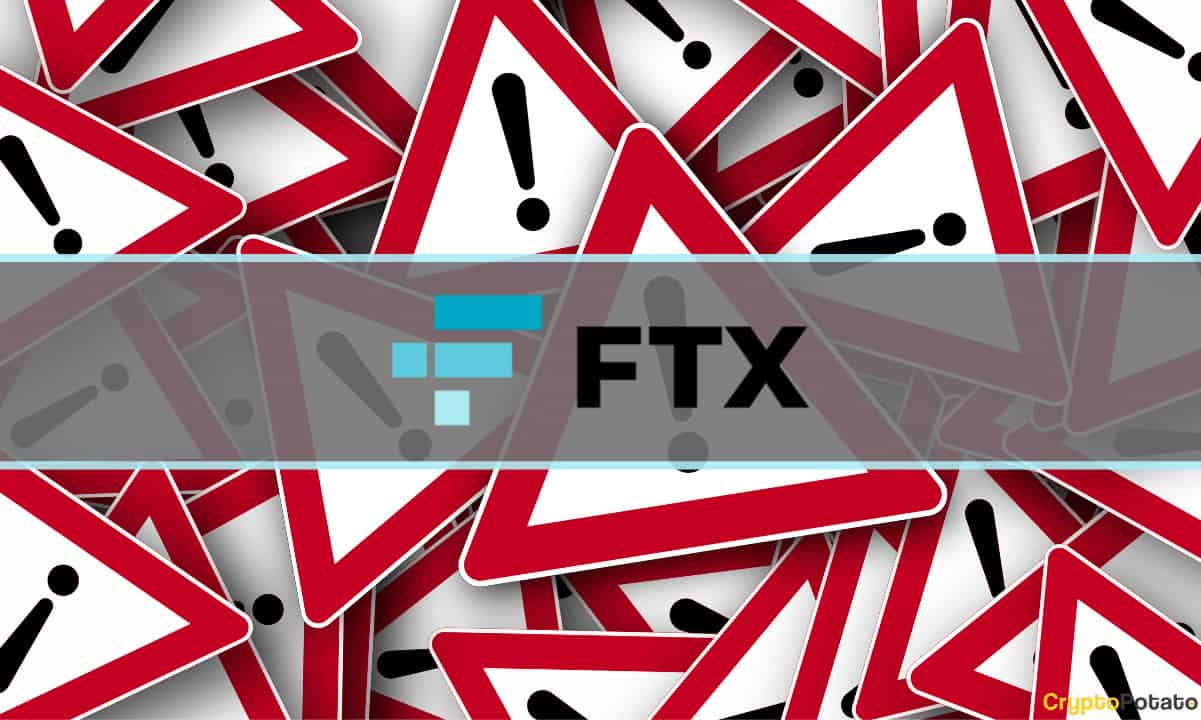 Investment banking company Jefferies Group’s CEO, Richard “Rich” Handler, took to Twitter to reveal that he unsuccessfully tried to get in touch with FTX CEO Sam Bankman-Fried earlier this year when the latter was offering bailouts to several troubled firms.

While sharing his “personal email trail” on “non-meeting with FTX,” Handler revealed several snapshots that he had sent to an unknown person enquiring if they knew Bankman-Fried.

“What he is going through is not going to pass as quickly as he might wish and you can quickly become the rescuee versus the rescuer if you are not careful.”