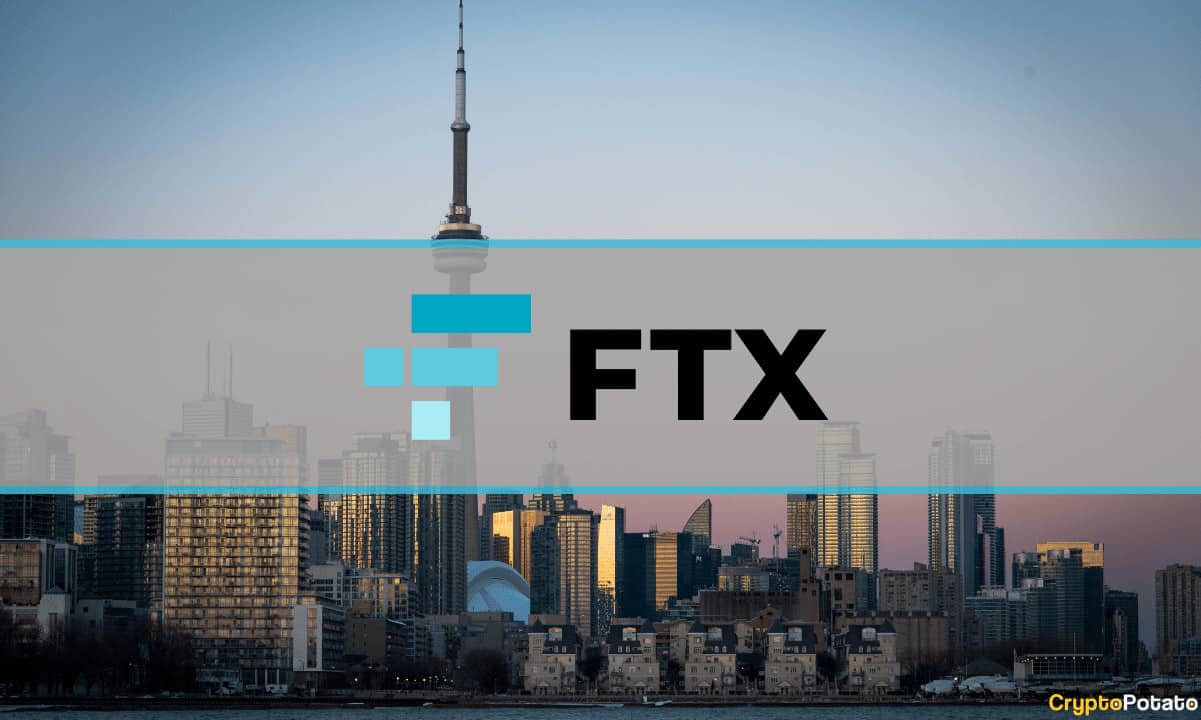 Canada’s Ontario Teachers Pension Plan (OTPP) is in jeopardy due to its large investment in the cryptocurrency exchange FTX, which is currently facing a significant liquidity crunch.

A recent report from The Globe and Mail revealed that OTPP invested in FTX a year ago when the firm was valued at $25 billion. The pension plan bought its first FTX stake in October 2022 during a $420 million funding round alongside 69 other investors.

Although OTPP did not reveal how much it invested in the troubled company, spokesperson Dan Madge said FTX was not on the list of investments over $200 million in the fund’s annual report for 2021.

“Given the fluid nature of the situation, we have no comment right now,” Madge said.

The investment stemmed from its Teachers’ Innovation Platform, a part of its portfolio assigned to high-risk and high-growth investments. OTPP, which manages the pensions of 333,000 active and retired Ontario teachers, currently oversees over $242 billion in assets.

OTPP’s CEO Jo Taylor told Reuters in September that FTX as an exchange carried the lowest risk in the whole crypto asset class and that the fund’s investment had grown well amid the market’s volatility.

“In terms of the risk profile, probably the lowest risk profile you can have in that it’s everybody else is trading on your platform,” he said.

However, the reverse has become the case as FTX is on the verge of being fully acquired by rival exchange Binance due to liquidity issues.

OTPP’s investment issue is the second of its kind, as another major Canadian pension plan was caught in a similar situation in August.

Caisse de dépôt et placement du Québec (CDPQ) was forced to write off its $150 million investment in Celsius Network after the crypto lender filed for bankruptcy protection in July this year.

CDPQ invested in Celsius during a $400 million funding round that valued the company at $3 billion in late 2021. While announcing the write-off, CDPQ’s CEO, Charles Emond, noted that the fund entered the crypto sector too soon, adding that they had focused more on Celsius’s potential than on the real state of affairs.

Revisiting El Salvador A Year After Its Bitcoin Adoption