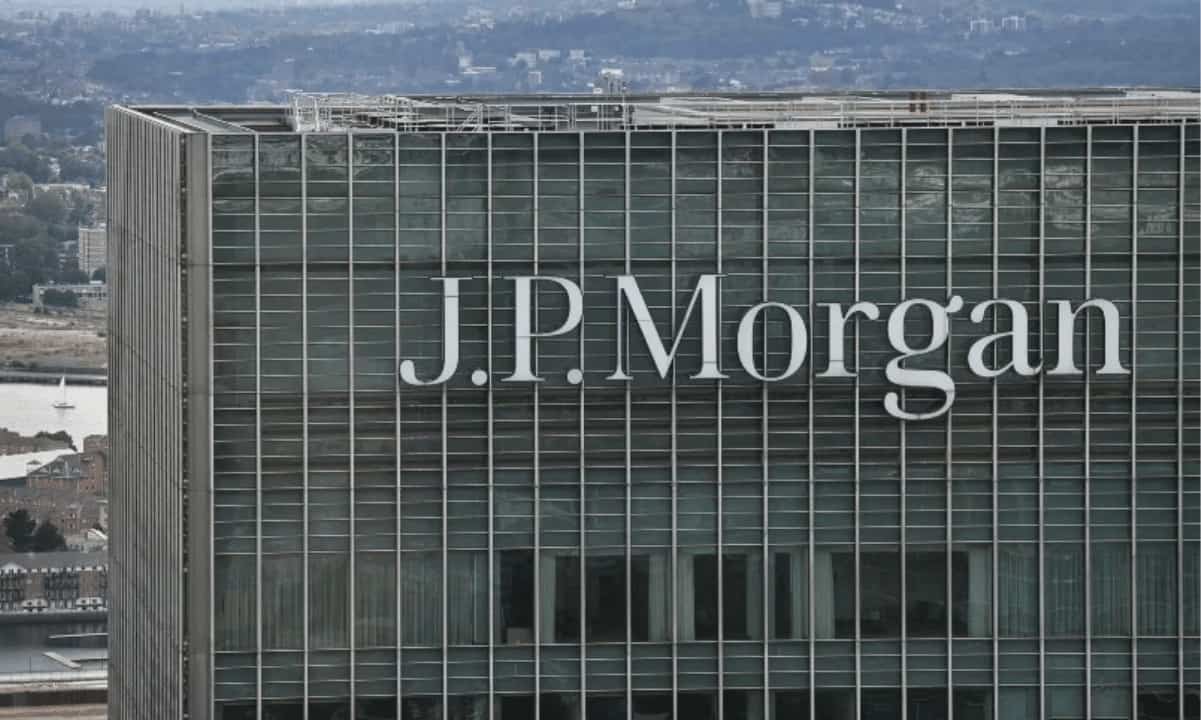 JPMorgan’s team, led by Nikolaos Panigirtzoglou, predicted that the price of bitcoin could drop to $13,000 due to the turmoil following the FTX collapse.

The cost to produce BTC has also fallen considerably, which could be another reason for the asset’s potential downfall.

An analysis team of the Wall Street bank estimated that the ongoing crash of the crypto market could intensify in the following days and lead to a further decline in bitcoin’s valuation. The experts determined that FTX’s crisis and the disruption of its sister company Alameda Research triggered a “cascade of margin calls” that could push the price of the primary cryptocurrency to as low as $13,000.

JPMorgan’s team opined the main problem is not the calamity of Sam Bankman-Fried’s exchange but the fact that there are not many organizations able to help:

“What makes this new phase of crypto deleveraging induced by the apparent collapse of Alameda Research and FTX more problematic is that the number of entities with stronger balance sheets able to rescue those with low capital and high leverage is shrinking.”

The drop in bitcoin’s production costs is another factor. At the moment, this stands at $15,000, “but it is likely to revisit the $13,000 low seen over the summer months,” the team said.

This event could negatively affect bitcoin’s price as certain market participants could view this level as “the lower bound” of this crypto winter:

Despite the current turbulence in the entire crypto ecosystem, things were expected to calm down should Binance acquire the troubled FTX.

However, the world’s largest crypto platform withdrew its intentions yesterday (November 9), saying the latter’s “issues are beyond our control or ability to help.”

The announcement infused additional panic in the space, and the global market capitalization plunged below $850 billion. Bitcoin, for one, tumbled to a two-year low of $15,500.