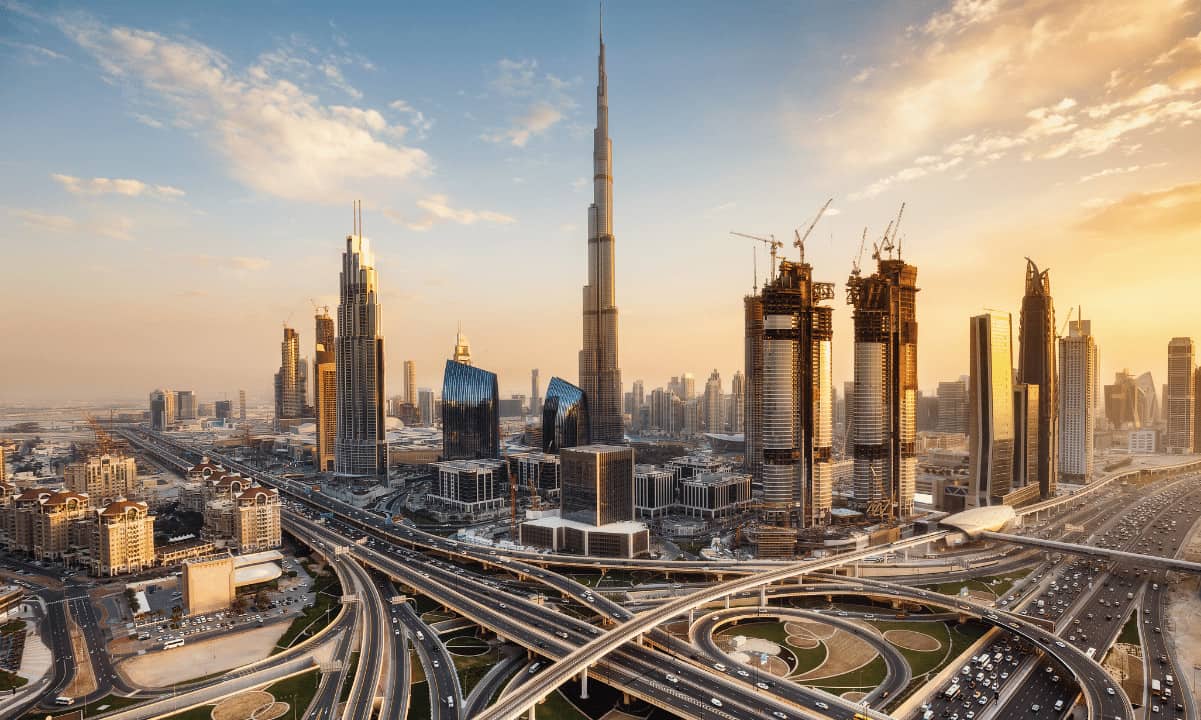 The five-star hotel W Dubai – The Palm allowed guests to pay for accommodation in Shiba Inu (SHIB). Another luxurious venue in the city where travelers can settle bills in digital currencies, such as BTC and ETH, is Palazzo Versace Dubai.

The American multinational fast food restaurant franchise – Subway – also jumped on the bandwagon. Three of its outlets situated in Berlin started accepting bitcoin as a means of payment.

W Dubai – The Palm – one of the best-rated hotels in the Arabian megalopolis – entered the world of crypto by enabling clients to settle their bills in Shiba Inu.

This was reported by Travala:

Hey #SHIBARMY, check out the @WHotels Dubai – The Palm

Book this 5-star luxury hotel on Travala https://t.co/igAn3m8dTC with $SHIB and enjoy the private beach with views of the city skyline and the Arabian Gulf. @Shibtoken

W Dubai – The Palm has 349 guest rooms and is owned by Marriott International. The cheapest double room that it provides costs around $700, or over 68 million SHIB tokens (calculated at today’s prices).

The renowned fast food chain said three of its branches in Berlin started accepting bitcoin payments. The adoption is part of a trial that aims to determine whether customers are keen on cryptocurrencies.

Daniel Hinze – an owner of one of the Subway outlets – admitted entering bitcoin’s ecosystem five years ago. He has increased his interest in the asset during 2021 and 2022, arguing BTC could be “the better money system.” Hinze has also tried to promote the coin over the years, offering a 50% discount to customers who pay for their sandwiches in bitcoin.

Subway partnered with the Swiss-based company Lipa to activate the crypto opportunity. The latter’s CEO – Bastien Feder – claimed his company applies a 1% merchant charge that is much cheaper than other traditional settlement systems.

Bitcoin Will Be The Winner: Michael Saylor on the FTX Collapse

Exploiting The Lightning Bug Was The Ethical Choice