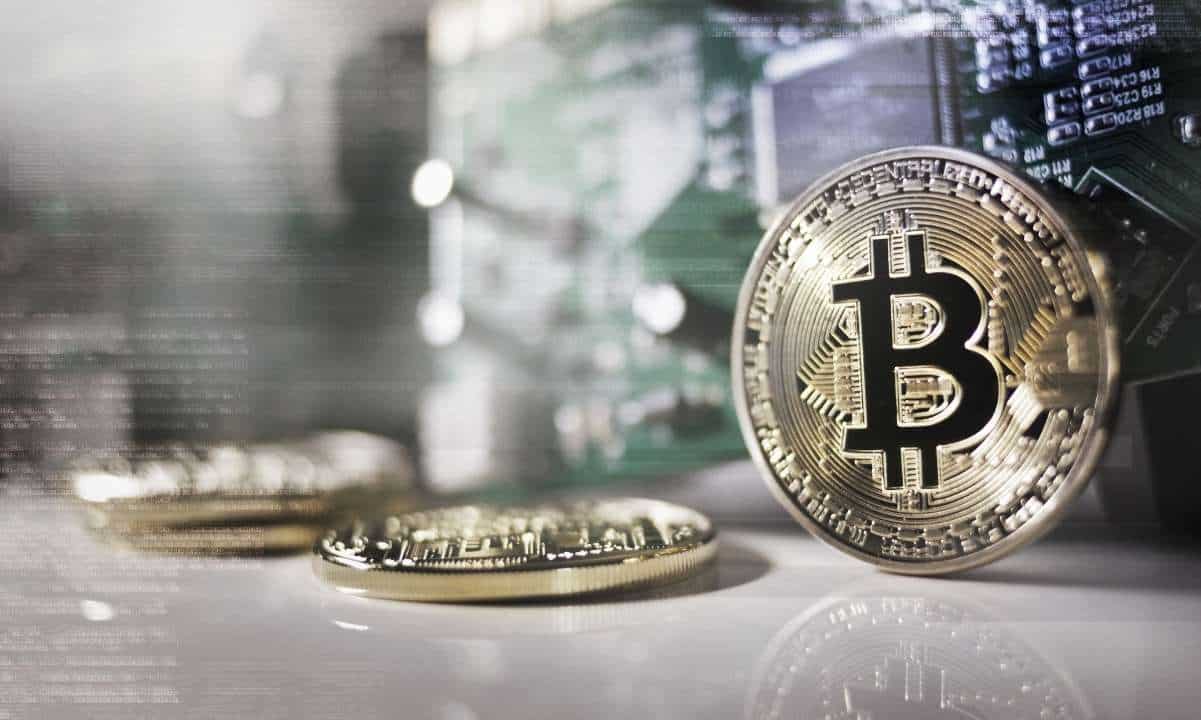 The moves are hardly surprising considering that FTX, the world’s second-largest exchange, was considered pretty much bulletproof. The collapse of the exchange proves that it was not too big to fail, especially if it didn’t have the reserves to cover the bank run that occurred.

Over the past week or so, Bitcoin investors have been moving their assets off exchanges and into self-custody wallets.

There has been the biggest spike in on-chain wallet activity in Bitcoin history, according to analytics provider Glassnode.

In direct response to the failure of FTX, #Bitcoin investors, of all wallet cohorts, have made a distinct behavioural shift towards self-custody.

From Shrimp, to Whales, #Bitcoin onchain balances are on the rise

Read more in The Week On-chain

In its ‘Week On-chain’ published on Nov. 14, Glassnode reported that exchanges have seen one of the largest net declines in aggregate BTC balance in history. The amount of BTC on them fell by 73,000 in just seven days.

It made a similar observation with Ethereum with more than 1.1 million ETH leaving centralized exchanges over the past week. It was the largest monthly balance decline since September 2020 when demand for ETH skyrocketed during ‘DeFi Summer.’

Despite offers of proof-of-reserves by some of the largest exchanges such as Binance and Kraken, crypto investors remain cautious of them.

The opposite has happened with stablecoins which have been flowing onto exchanges over the past week or so. Stablecoin reserves held across all exchanges hit a new all-time high of $41 billion last week.

Tether (USDT) and Circle (USDC) supplies and reserves have declined a little and Binance USD (BUSD) has increased as the exchange consolidates its reserves.

Glassnode observed that a lot of these stablecoins have been withdrawn from smart contracts at a rate of $4.63 billion per month.

“This acts to highlight how acute the demand for immediate dollar liquidity has become.”

A strong greenback has also increased demand for the asset as crypto gets converted back into stablecoins.

All cohorts of BTC wallet holders, from shrimps to whales, saw increases in balances, the report noted.

Smaller wallets with less than one coin added 33,700 BTC this week alone. This resulted in a monthly increase of 51,400 Bitcoins, the second-largest balance inflow in history.

Crypto markets have settled a little over the past day or so. The total capitalization climbed marginally on the day to reach $880 billion at the time of writing.

XRP Price Rallies 15%, Why Ripple Could Outperform Bitcoin and Ethereum