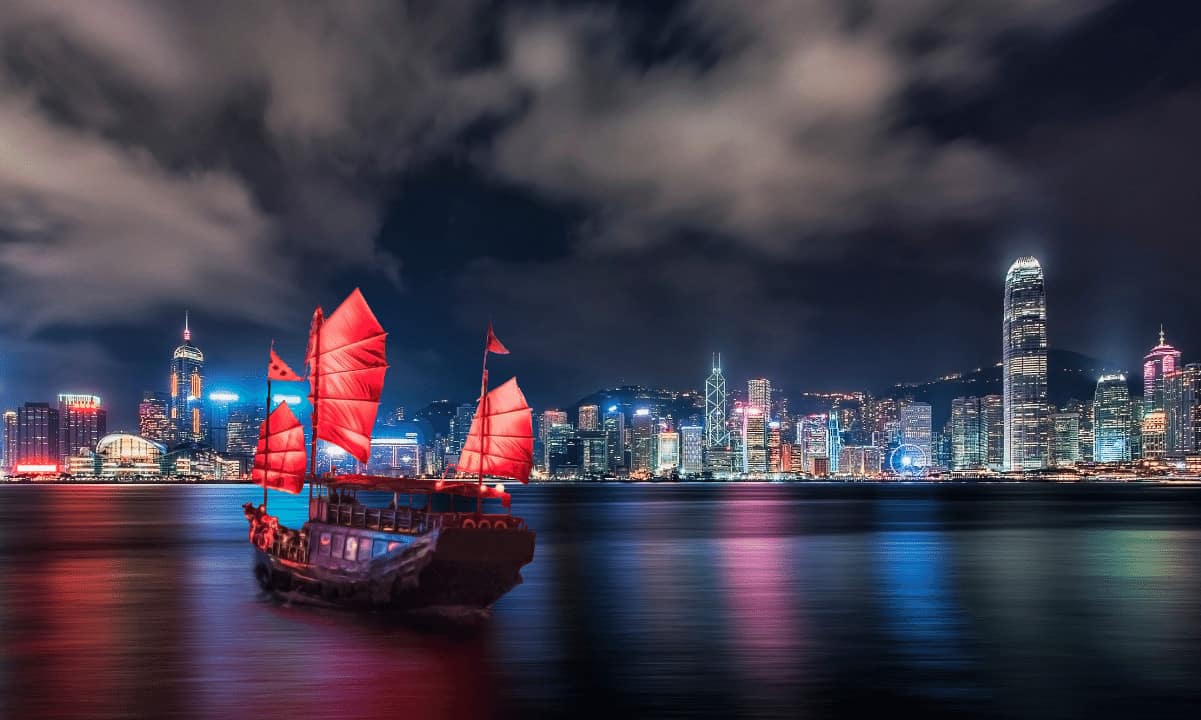 The stunning FTX collapse has sent shockwaves down the crypto market. The latest firm to fall victim is Huobi’s brokerage subsidiary, Hbit Limited. The Hong Kong-based company has revealed that it is unable to withdraw $18.1 million worth of cryptocurrencies deposited in FTX.

“As at the date of this announcement, the Board is of the view that the Incident currently does not affect the normal business operations of the Group. As Hbit Limited is legally and operationally separated from other business entities of the Group, other assets and business lines of the Group will not be affected.”

The post Huobi Subsidiary Fails to Withdraw Crypto Assets Worth Over $18M from FTX appeared first on CryptoPotato.