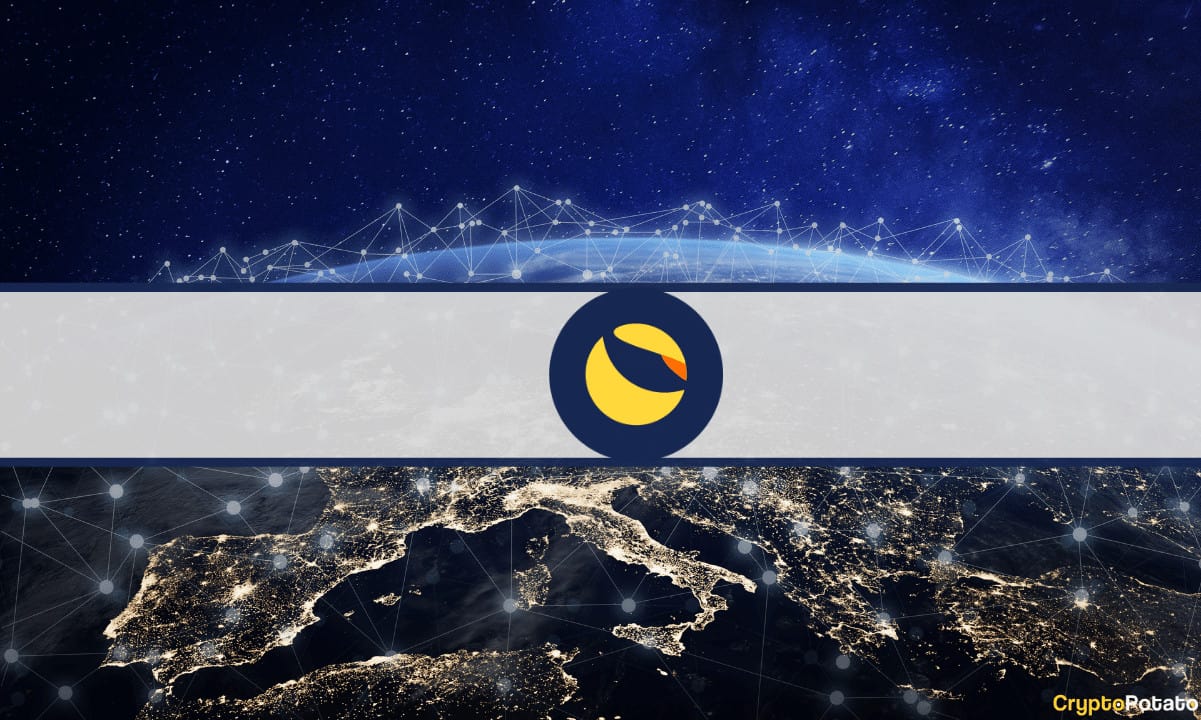 A new audit report revealed that the two entities behind the Terra ecosystem, LFG and TFL – collectively spent more than $3.4 billion between May 8th-12th, 2022, to defend the peg of the fallen stablecoin.

The main objective of the audit was to bring “transparency” into the peg defense activity and dispel reports of fund misappropriation, embezzlement, and theft.

The report further stated the Terra developer – Terraform Labs (TFL), spent over $613 million of its proprietary capital on TerraUSD’s peg defense. The paper also noted that LFG was 100% funded by donations from the former to develop “exogenous” reserves for Terra stablecoins.

However, those reserves failed to help extreme market volatility. As a result of the exposure to the Terra ecosystem, several entities in the crypto industry, including lenders, brokers, and exchanges, had to file for bankruptcy protection.

Terra’s Collapse Different From Other Failures

Do Kwon, the controversial founder of TFL, however, believes Terra’s collapse is very different from the “recent failures in crypto.” The exec, who was issued Interpol’s red notice, said both TFL and LFG did everything within their resources to prevent that outcome, while this isn’t the case with centralized custodial platforms whose operators misused customer funds.

“While there have been multiple recent failures in crypto, it is important to distinguish between Terra’s case, where a transparent, open-source decentralized stablecoin failed to maintain peg parity and its creators spent proprietary capital to try to defend it, and the failure of centralized custodial platforms where its operators misused other people’s money (customer funds) for financial gain.”

Kwon has been facing severe scrutiny from regulators around the world. However, he continuously slammed “misinformation” floating in the media and even downplayed serious charges by South Korean authorities as well as Interpol.

The Terra creator has maintained “weakness” in the protocol’s design that led to its demise against the “cruel” market conditions and dismissed reports about insider fraud. He recently revealed his plans to meet the authorities in Europe soon.

VanEck: FTX Crash Not Important for a Bitcoin ETF (Exclusive)