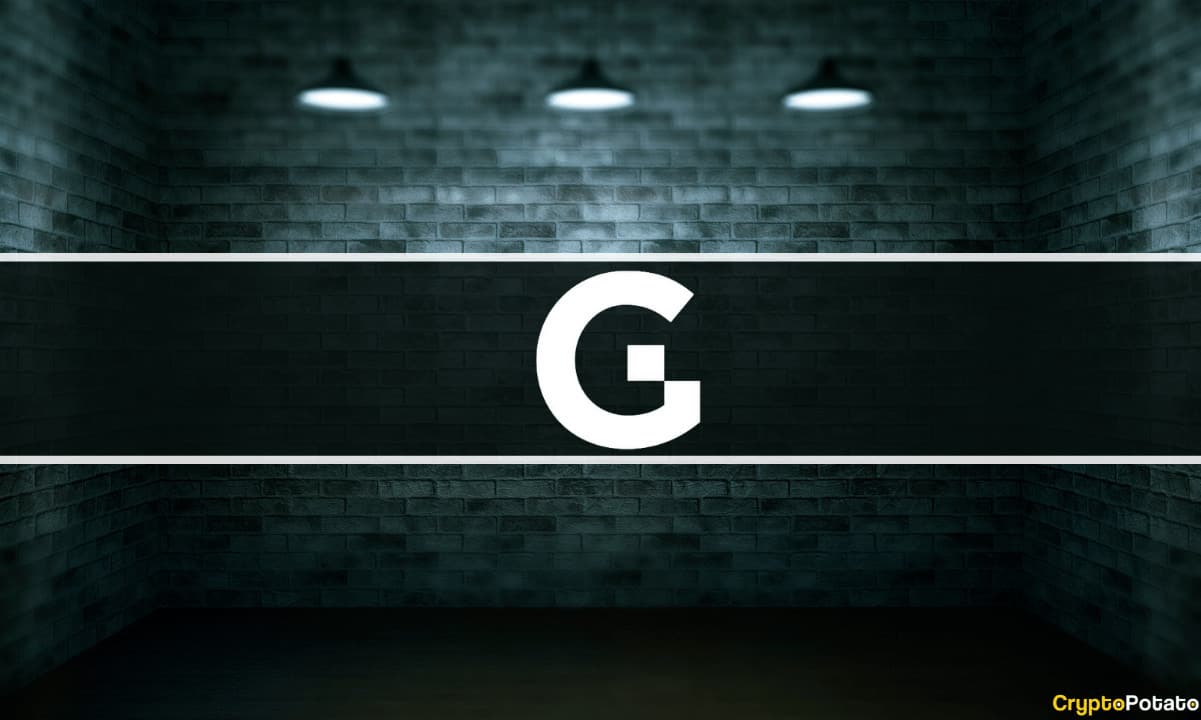 Crypto lending firm – Genesis – reportedly sought an emergency loan of $1 billion from investors before notifying its clients of suspending redemptions this week.

According to The Wall Street Journal, the confidential fundraising document stated that the company needed access to the credit facility by 10 a.m. Monday, specifying a “liquidity crunch due to certain illiquid assets on its balance sheet.” Genesis, however, failed to get the funds.

Genesis’s spokeswoman further clarified that the document in question was prepared over the weekend in the wake of FTX’s collapse. It is, however, no longer current. The report also revealed that the company had “very positive conversations” with potential investors to recuperate its liquidity.

As reviewed by The WSJ, the document stated,

“There is ongoing run on deposits driven mainly by retail programs and partners of Genesis (i.e., Gemini Earn) and institutional clients testing liquidity.”

The document offered potential investors a chance of a controlling ownership in Genesis, an ownership stake in one of Digital Currency Group’s subsidiaries, or a minority stake in the holding company. DCC is the parent company of the brokerage firm.

Genesis had also been exploring all possible avenues as a result of the liquidity crunch precipitating from the FTX fallout that shook the industry. The company’s spokeswoman reportedly said Genesis had to make a difficult decision to temporarily halt redemptions as well as new loan originations in the lending business to identify the best solution and outcome possible for the clients after reviewing several options.

The interim chief executive of the firm Derar Islim said that the lending arm – Genesis Global Capital – failed to meet all withdrawal requests. It also onboarded advisers to explore all possible options. The unit serves an institutional client base.

Troubles for Genesis first started brewing after the collapse of a once-prominent crypto hedge fund – Three Arrows Capital (3AC), that filed for bankruptcy this summer. The company reportedly lent $2.4 billion to 3AC. Furthermore, Digital Currency Group has a $1.2 billion claim against the bankrupt hedge fund.

Another blow came in the form of FTX implosion. As contagion spread, reports about the lender having loans outstanding to FTX’s sister trading firm Alameda Research surfaced,

The State Will Stifle Innovation, Unless We Opt Out With Bitcoin