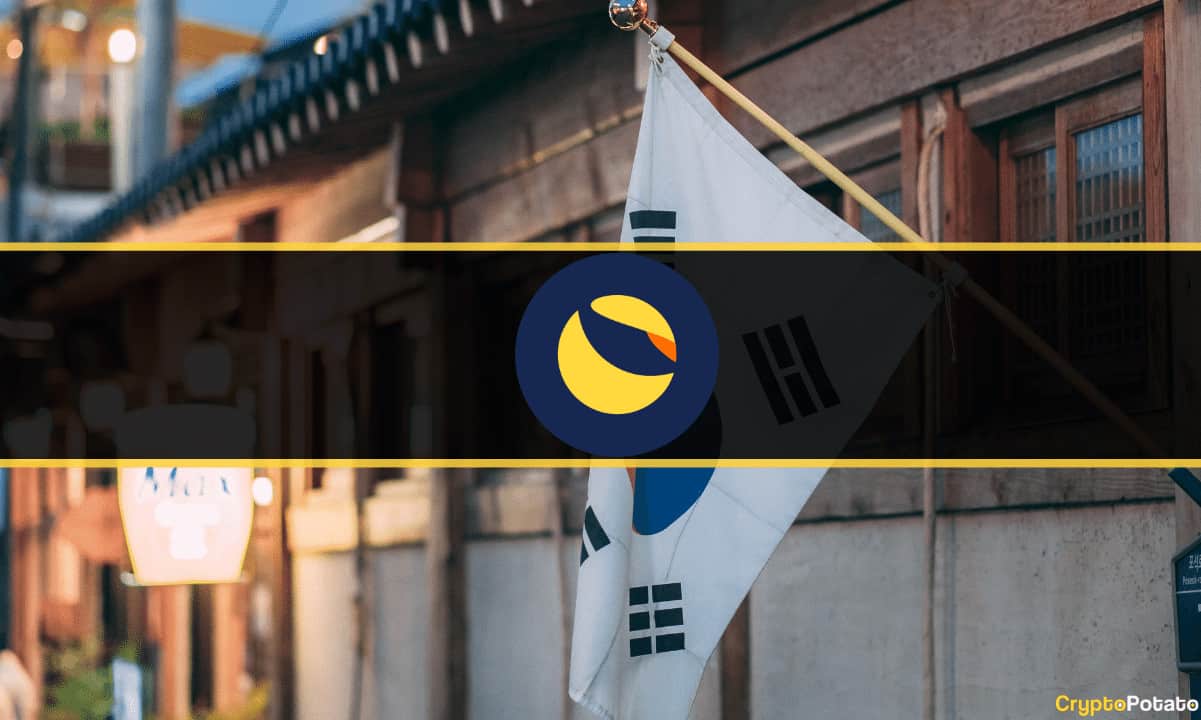 South Korean prosecutors have seized more than $100 million worth of assets belonging to Shin Hyun-Seong (Daniel Shin), the co-founder of Terraform Labs, for his role in the collapse of the Terra ecosystem in May.

According to reports from local publication YTN, the court approved the prosecutor’s request to freeze 140 billion won ($104 million) in profits Shin generated for selling pre-issued LUNA tokens at a high price without informing retail investors.

Shin to Cooperate With Prosecutors

The request to seize Shin’s assets is part of an ongoing investigation to build a case against Terraform Labs that the co-founder generated unfair profits from Terra-related digital assets, including the collapsed LUNA and UST tokens – rebranded to LUNC and USTC.

Authorities believe Shin violated local capital laws by secretly selling the tokens before the project collapsed. But his lawyer reportedly dismissed the claims, noting that the allegations are false.

“The report to the effect that CEO Shin Hyun-seong realized profits by disposing of Luna at the peak, or that he made profits in other fraudulent ways, is different from the truth,” the attorney said.

Prosecutors also claimed that he had a role in Terra’s crash and illegally sent customer transaction data from his payment technology firm Chai Corporation to Terraform Labs. The court’s verdict aims to prevent the Terra executive from disposing of the assets before his trial this week.

According to Shin’s LinkedIn profile, he stopped with Terraform Labs in late 2020 when he left the company to establish Chai. However, it is unclear if Shin had investments in Terraform after his exit.

Do Kwon Promises to Unmask Location

While Hyun-Seong is cooperating with prosecutors, Terraform Labs CEO and founder Do Kwon has been on the run since May, with a red notice issued against him and his passport reportedly invalidated.

Kwon’s whereabouts are unknown, but reports claim that the Terra founder is in Europe. The blockchain developer promised to hold a conference and unmask his current location.

Meanwhile, despite the arrest warrant on Kwon, South Korean authorities are still struggling to build a case against the Terra founder due to the lack of regulatory clarity on crypto assets in the country.

Prosecutors claim that Kwon violated capital market laws. However, Terraform Labs has accused the authorities of prosecutorial overreach, with the Terra boss claiming that the allegations against him are politically motivated.