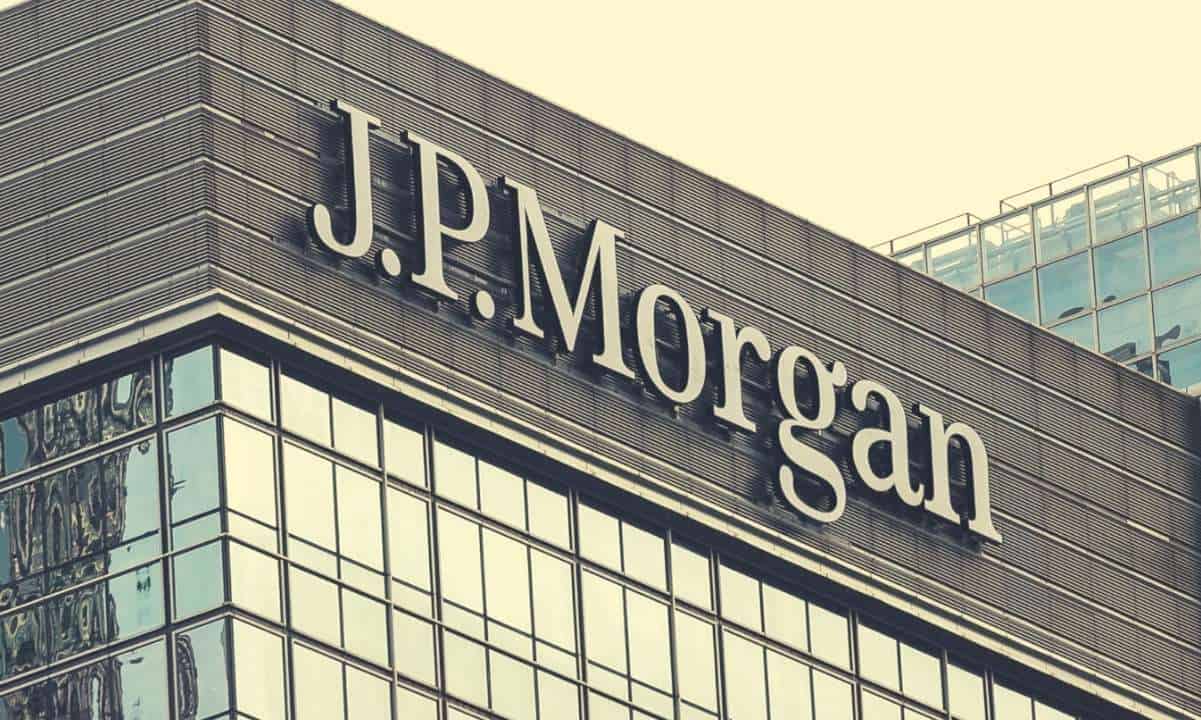 This November 21, Michael Kondoudis, U.S. Patent and Trademark Attorney, announced that JP Morgan & Chase Co, the largest bank in the United States and one of the largest financial companies in the world, registered a patent to venture into the Web3 with a digital crypto wallet.

Despite the controversial stance of its CEO against Bitcoin and cryptocurrencies, the bank continues to bet on crypto-related products to streamline its transactions. In early November, they took a “big step” by completing their first cross-border transaction using Polygon, a Layer-2 scalability solution for the Ethereum network.

In late October 2020, the bank announced the launch of its JPM Coin stablecoin, the first cryptocurrency to be backed by a U.S. bank used to send cross-border payments, demonstrating its position in favor of crypto innovation. On the same date, they launched Onyx, the world’s first bank-led blockchain platform, to develop innovative products, platforms, and marketplaces.

Although the trademark registration of the “JP Morgan Wallet” shows that the new digital wallet will be used to process cryptocurrency payments, it does not elaborate on which cryptocurrencies are allowed.

If There’s A Need, There’s An Opportunity

Since 2017, JP Morgan’s CEO has maintained a radical stance against Bitcoin and cryptocurrencies, calling them “fraud” and “worse than tulip bulbs,” to the point that he said he would fire any JP Morgan trader dealing with cryptocurrencies.

However, the bank’s board has other plans for cryptocurrencies; in early 2021, JP Morgan co-president Daniel Pinto said that the bank was willing to get involved with Bitcoin and cryptocurrencies if demand continues to grow, and they have been proving so despite the Bear Market.

Although 2021 was the best year for Bitcoin in terms of price —its ATH of $69,000 happened by the end of the year—the subsequent crash was enough for Dimon to double down on its argument that Bitcoin was a “fraud.”

Despite all the negative news surrounding the ecosystem lately, such as the collapse of Terra and the bankruptcy of multiple hedge funds and cryptocurrency exchanges like FTX, Bitcoin has shown that it has a community willing to use its tokens no matter how much FUD they hear.