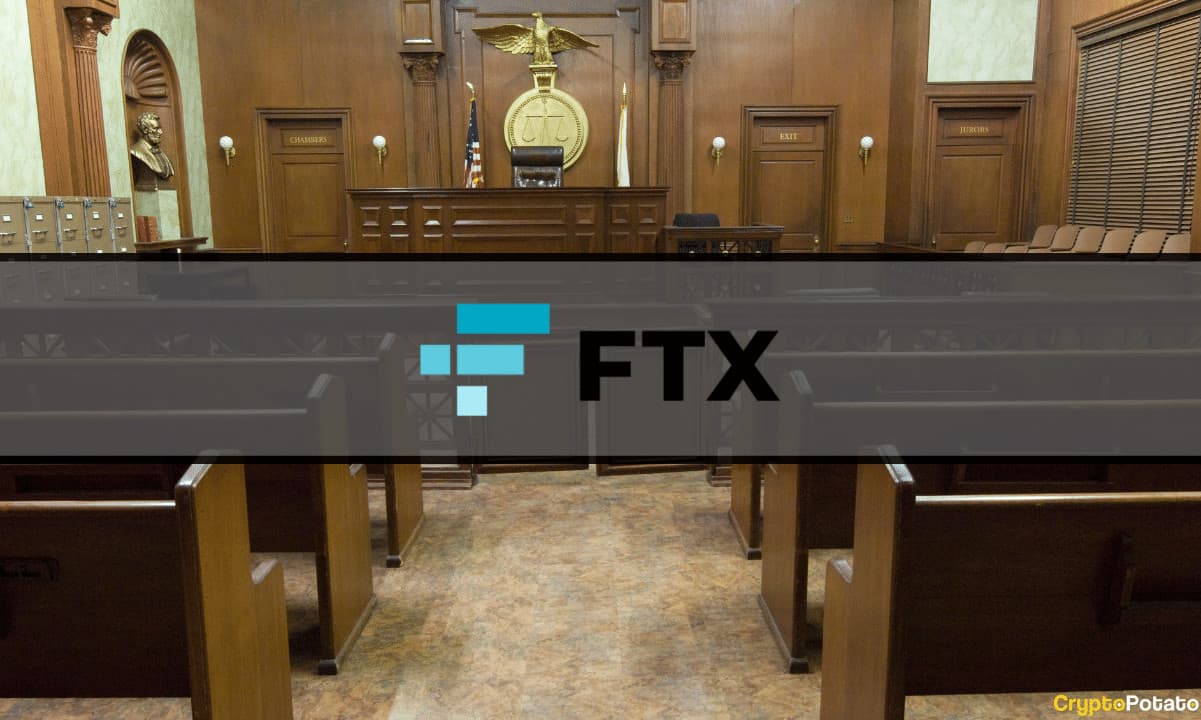 Now that the dust has begun to settle following the unexpected collapse of FTX, government officials have started to plan hearings on the subject.

Given the size of the now-bankrupt exchange, the hearings will probably result in new regulations that will change the crypto industry from here on out.

Authorities in Turkey and the Bahamas have already begun their own investigations – but decisions taken by regional watchdogs would probably only affect the operation of crypto exchanges in those jurisdictions.

In contrast, regulations enacted by the U.S. Government would most likely at least set a precedent for other nations and, at best, force changes everywhere, provided a crypto company is headquartered in the U.S.

With that in mind, the U.S. Senate Agriculture Committee has decided that the first hearing on the matter of FTX’s collapse will be held on the 1st of December.

The announcement of the full committee hearing, titled “Why Congress Needs To Act: Lessons Learned From The FTX Collapse,” was also accompanied by a call to action from Committee Chair Debbie Stabenow to pass the bipartisan Digital Commodities Consumer Protection Act. This would have allegedly limited retail investors’ exposure to the implosion of FTX.

News: On December 1 @SenateAgDems + @SenateAgGOP will hold a hearing about the FTX collapse and the need for congressional action.

A Separate Investigation Also Underway By The FSC

Elsewhere in the U.S. Senate, the Financial Services Committee is also preparing for hearings on the same subject. As of today, no date has been set for FTX’s day in court versus the FSC.

According to Maxine Waters – the chairman of the House Financial Services Committee – regulation is needed to ensure a similar collapse does not endanger the assets of hard-working people across the globe.

“The fall of FTX has posed tremendous harm to over one million users, many of whom were everyday people who invested their hard-earned savings (…), only to watch it all disappear within a matter of seconds. We need legislative action to ensure that digital assets entities cannot operate in the shadows outside of robust federal oversight and clear rules of the road.”

The press release announcing the upcoming hearing stresses that the FSC will do all in its power to ensure new regulations for cryptocurrency platforms are passed as soon as possible.

These Bitcoin Metrics Signal A Capitulation Event Is Near