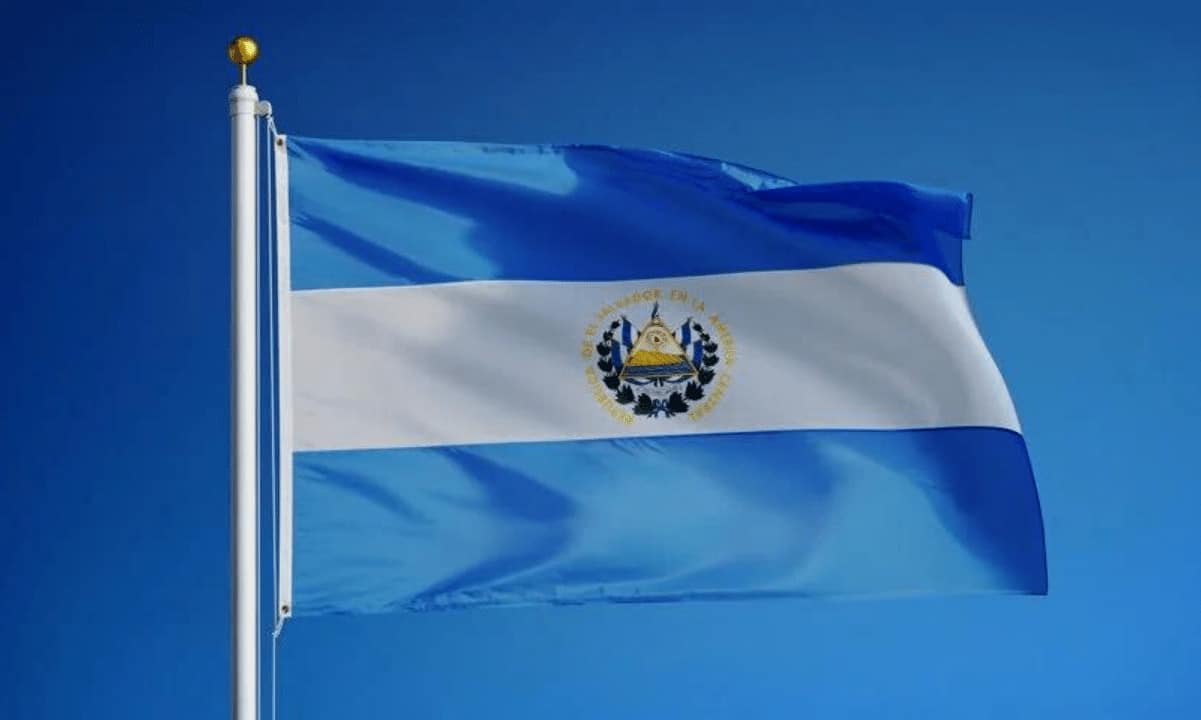 The government of El Salvador presented a bill that could set comprehensive rules on the local crypto sector and regulate the operations of all digital asset providers in the country. The ruling body is also one step closer to issuing blockchain bonds that could aid the development of certain BTC endeavors in the Central American nation.

The bear market has not changed the pro-bitcoin stance of President Nayib Bukele. He disclosed last week that El Salvador will purchase one BTC every day.

Focusing on the Entire Crypto Industry

A spokesperson for the presidency released a copy of a lengthy legislation that calls for establishing a crypto commission that could oversee the domestic ecosystem. The first country to make bitcoin legal tender seeks to “create a legal framework to transfer digital assets that are used in public issuances in El Salvador, as well as regulate the requirements and obligations of issuers and providers of digital assets.”

The government has also proposed the issuance of blockchain bonds, with a minimum investment of $100. According to the bill, the nation’s goal is to raise $1 billion via those products and stimulate the advancement of numerous crypto projects.

$500 million of that amount will be scheduled for financing the infrastructure of the coastal Bitcoin City that will use geothermal energy from a volcano to mine the asset. The authorities plan to use the remaining $500 million to buy BTC.

The Latin American country made history last year by embracing bitcoin as an official means of payment inside its borders. It has also started accumulating amounts of the leading digital currency on a macroeconomic level. It had purchased 2,381 BTC as of mid-November, equaling almost $40 million (given current prices).

Doubling Down on the Bitcoin Strategy

Nayib Bukele – the President of El Salvador – recently announced on Twitter that the government will resume its buying spree and purchase one BTC per day starting November 18.

The disclosure triggered some enthusiasm in the crypto community, and prominent figures endorsed the move. Tron’s Founder – Justin Sun – even vowed to follow the example of Bukele’s administration.

Recent coverages hinted that El Salvador could have held its bitcoin stash on the distressed crypto platform FTX. President Bukele dismissed the rumors in a conversation with Binance’s Changpeng Zhao, asserting that the nation has “never had any business” with SBF’s trading venue.

The post Beyond Bitcoin – El Salvador Wants to Create a Legal Framework for All Crypto Assets appeared first on CryptoPotato.

Aave Price Recovers Back To $57, But Threat Of New Attack Looms Over Protocol