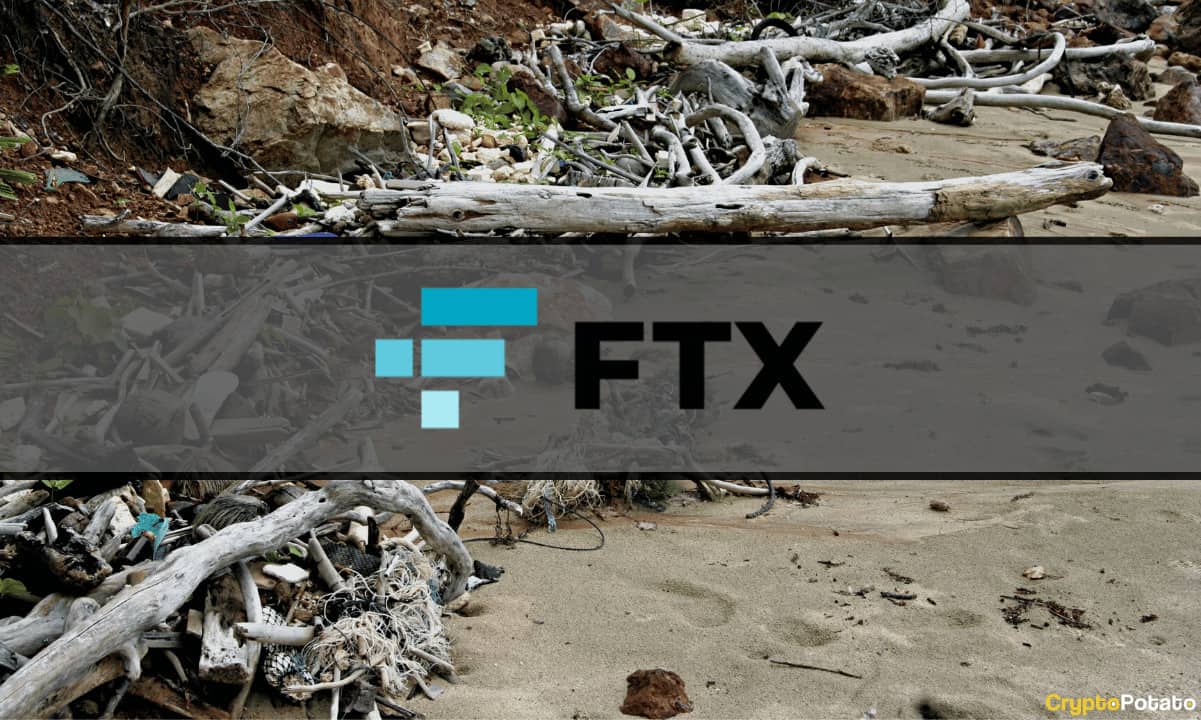 Former FTX CEO Sam Bankman-Fried may have apologized dozen times for the failure of his firm, but there’s no stopping the contagion.

Another casualty came in the name of a crypto trading platform – Aurus Global – which is currently facing a “short-term liquidity issue” due to FTX insolvency.

The algorithmic trading and market-making firm reportedly missed a principal repayment on a 2,400 Wrapped Ether (wETH) decentralized finance loan worth around $3 million. This was revealed by ‘M11 Credit,’ which happens to be an institutional credit underwriter.

“Auros is experiencing a short-term liquidity issue as a result of the FTX insolvency. This does not mean the loan is in default. We are working with Auros, who have acted promptly and responsibly. Our top priority is to limit the risk for our lenders. We will continue our liaison with the Auros team in regard to all their open loans from our pools.”

M11 Credit further emphasized that the missed payment does not equate to the loan being in default. Rather, the missed deadline has prompted a grace period of 5 days “as per the smart contracts.” Auros is currently working with the credit underwriter to publish a joint statement detailing further information to lenders.

Entities Caught Up in Epic Collapse of FTX Group

FTX filed for bankruptcy on November 11th after suffering a liquidity crisis and failing to honor withdrawals. As a result, many companies in the market bore the brunt of the impact and were directly hit by the storm.

US-based lender BlockFi filed for bankruptcy earlier this week in a New Jersey court, simultaneously slapping Bankman-Fried with a lawsuit in the same court.

Meanwhile, a hedge fund managed by a subsidiary of German crypto platform Immutable Insight also revealed that it is exposed to FTX’s fallout and is owed $1.6 million.

FTX owes its 50 largest unsecured creditors a total of $3.1 billion, according to a filing at a Delaware court. The identity of the claimants remained unknown, but the filings show that two of its largest customers are owed over $200 million, while all 50 of them are owed $21 million each or more.