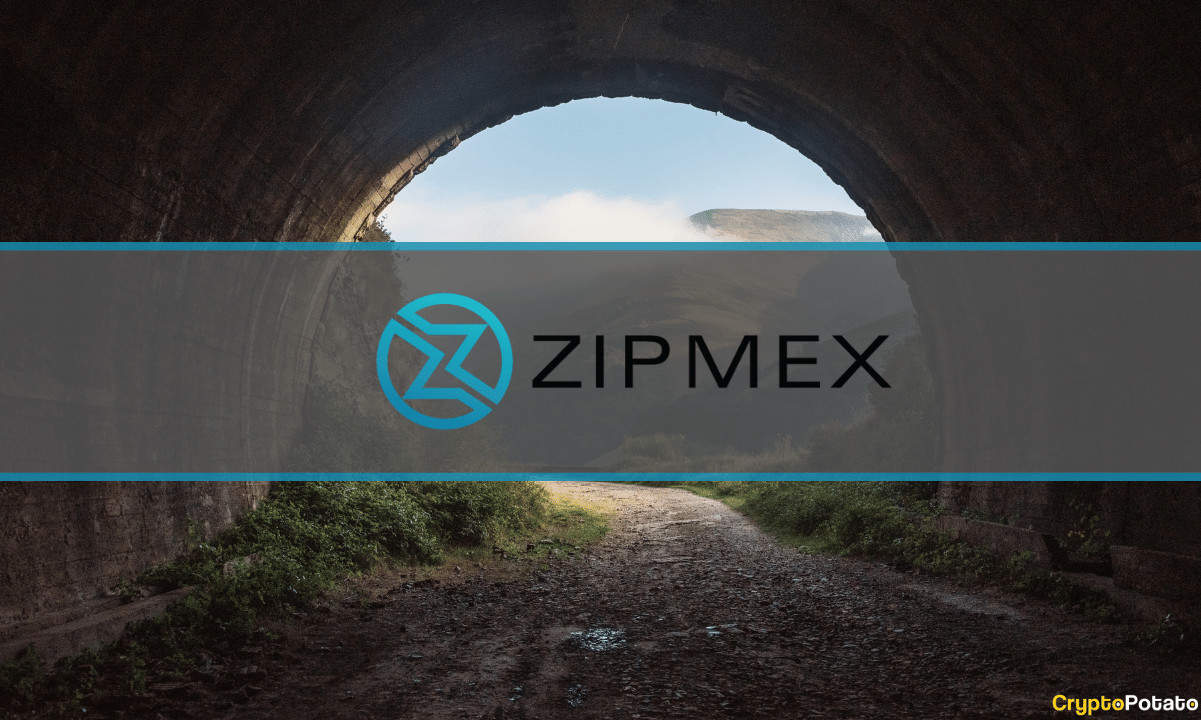 Embattled cryptocurrency exchange Zipmex is all set to be acquired by V Ventures, a subsidiary of Thoresen Thai Agencies Pcl, for $100 million. The venture capital fund is reportedly offering $30 million in cash, and the rest will be paid in crypto tokens.

According to Bloomberg, V Ventures will acquire about 90% of Zipmex. The court hearing said crypto received from the agreement will be deployed to gradually unlock customers’ frozen wallets in the platform by early April.

Zipmex, which has entities in Thailand, Singapore, Indonesia, and Australia, announced pausing withdrawals in July this year, citing volatile market conditions and the resulting “financial difficulties” of its “key business partners” in July.

This was during the time when several crypto platforms and lending firms, such as Celsius Network and Babel Finance, took similar steps, blaming market turbulence and the subsequent counterparty risks. Zipmex issued two loans to the platforms worth $53 million, neither of which was repaid. While Celsius sank into bankruptcy, Zipmex happens to be one of the first rescues in Asia.

Last year, Zipmex secured an investment worth $41 million from one of Thailand’s largest banks – Bank of Ayudhya. More recently, it was reported that Coinbase reached an agreement to make a strategic investment in the Singaporean entity and was working on a Series B+ funding round estimated to raise its valuation to $400 million. However, the exchange later confirmed that it made no investment in the entity.

According to a notification posted on the company website, Zipmex was granted a creditor protection extension by the Singapore High Court for all its entities until April next year. The court further issued a directive that any application for super-priority for rescue financing by Zipmex Asia is slated for December 21st.

“Please be informed that at the hearings of the extension of time applications this morning (HC/SUMS 4184, 4185, 4186, 4187 and 4188 of 2022), the Singapore High Court has granted extensions of each of the moratoria in respect of each of Zipmex Company Limited, Zipmex Pte Ltd, Zipmex Asia Pte Ltd (“Zipmex Asia”), Zipmex Australia Pty Ltd and PT Zipmex Exchange Indonesia respectively until 2 April 2023.”

The troubled firm was earlier granted three months of protection from creditors until December 2nd for more time for debt restructuring.