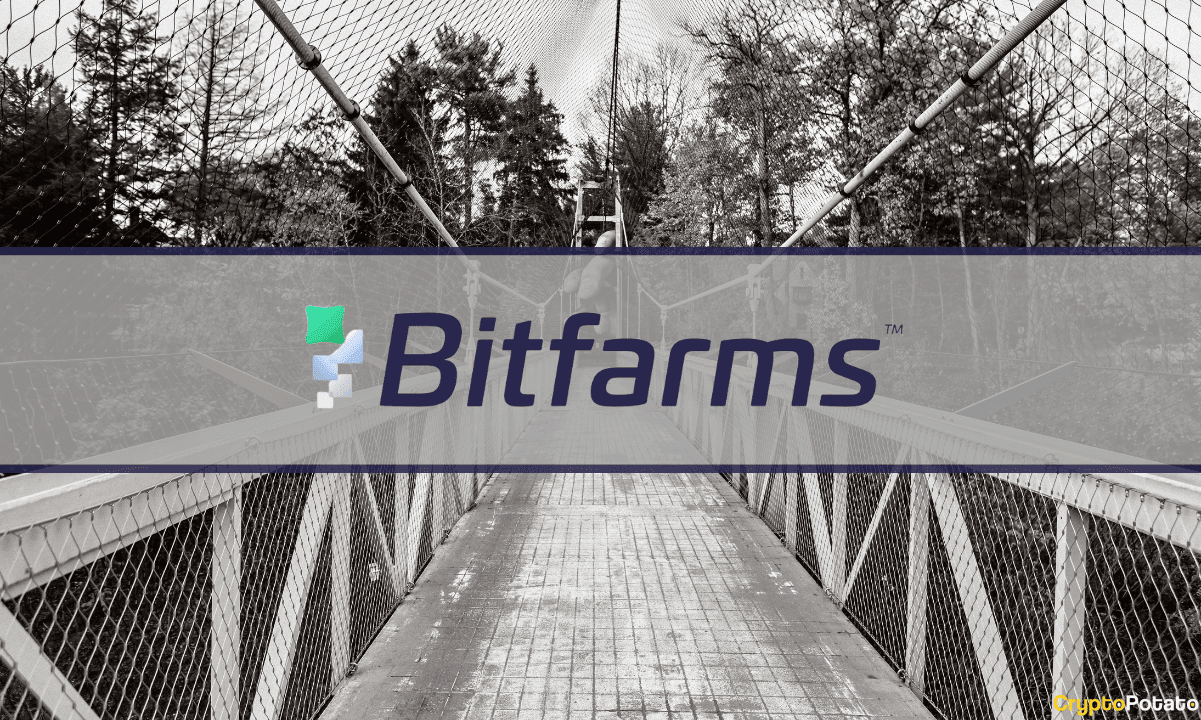 Emiliano Grodzki has stepped down as CEO of leading Bitcoin mining firm Bitfarms, joining a long list of crypto executives who resigned from their positions amid the bear market this year.

The mining company named Geoffrey Morphy as its new CEO, promoting him from his role as president and chief operating officer (COO).

“Our foundational work over the last years built the strength and depth of skills we needed to navigate external factors. I’m even more optimistic today about Bitfarms’ long-term prospects than when I joined the company back in 2020.” – Morphy said.

Grodzki to Remain as Board Director

Grodzki and his partner Nicolas Bonta co-founded Bitfarms in Canada in 2017. Although Grodzki will no longer function as CEO, he will remain in the company as a Director on the Board.

Bonta will also function as the company’s new Chairman of the Board of Directors, moving from the position of Executive Chairman.

Commenting on Morphy’s new position, Bonta noted that the new CEO had played a significant role in developing the firm’s management team, corporate structure, governance and control, investor relations, and operations and strategy since he joined Bitfarm two years ago.

“In a little over two years, Geoff helped transform Bitfarms from a purely Canadian company trading on the TSX Venture Exchange with five farms in Quebec to an international powerhouse traded on both the Nasdaq and TSX with ten operating farms in four countries driving over 4.4 exahash/second (EH/s) today. I am proud to announce Geoff as Bitfarms’ new CEO and am confident his expanded leadership will continue to bring success to Bitfarms in the coming years,” he added.

Meanwhile, Bitfarms’ leadership change comes as many executives are stepping down from their roles due to an intensifying bear market that has forced several top crypto firms, including miners, into financial issues and even bankruptcy.

Last week, Bitcoin mining giant Core Scientific became the first publicly-traded crypto firm to declare insolvency despite receiving a $72 million loan offer from one of its creditors to avoid bankruptcy.

In September, crypto mining infrastructure Compute North filed for Chapter 11 bankruptcy in the United States, with the firm owning at least $500 million to at least 200 creditors.

Bitfarms has also had its fair share of financial struggles this year. In June, the miner sold almost half of its bitcoin stash to improve its liquidity. The company repaid $27 million of its debt last month to strengthen its balance sheet.

Is Polkadot (DOT) A Must-Have For Your 2023 Portfolio?