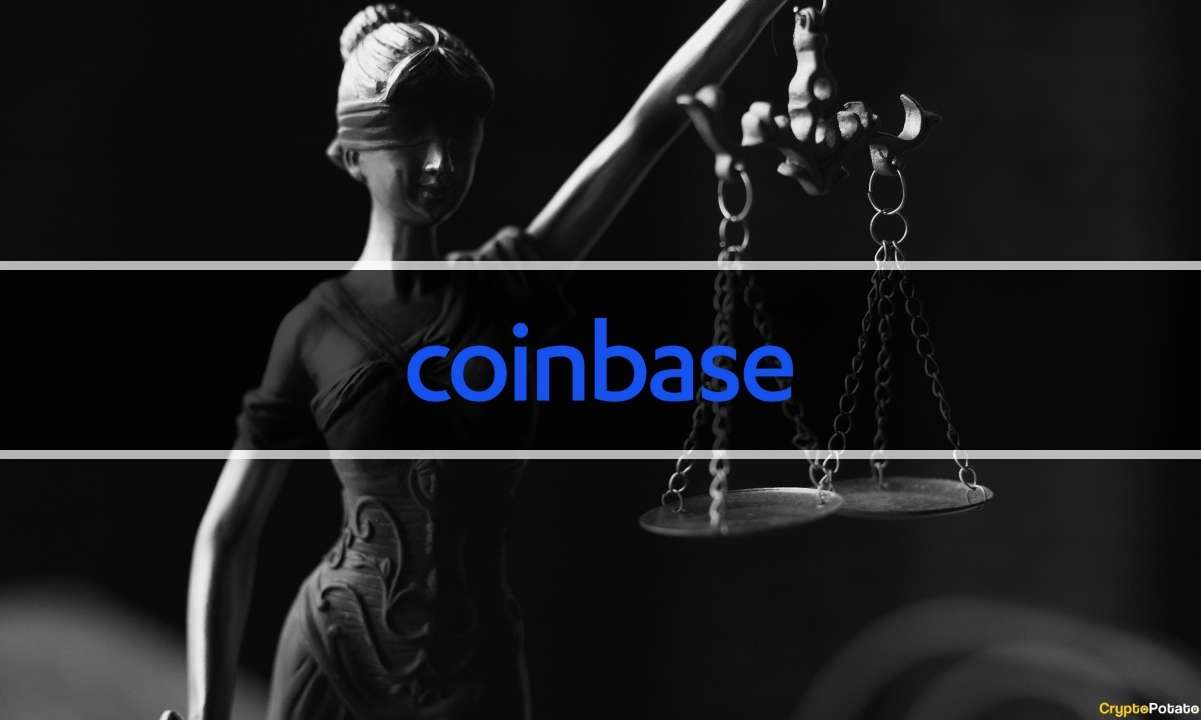 Coinbase customers, who had previously sued the crypto exchange over unauthorized crypto transfers, have continued to hold back their account information in a bid to block efforts to move their case to arbitration.

A renewed emergency motion filed in federal court revealed that the plaintiffs agreed to provide the necessary information encompassing emails, usernames, and Ethereum addresses, in exchange for a protective order.

“Refusal to provide this basic information is an improper attempt to undermine Coinbase’s right to compel arbitration under the Federal Arbitration Act.”

A Crypto Holiday Special: Past, Present, And Future With Material Indicators