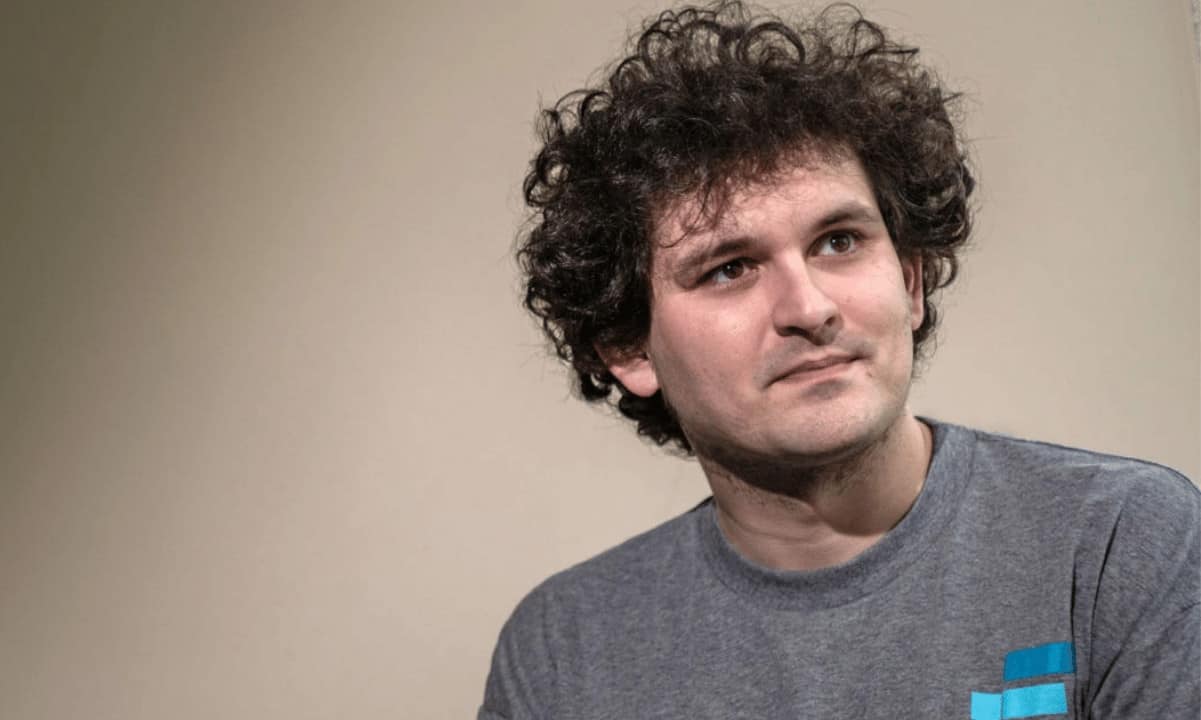 Sam Bankman-Fried (SBF), the disgraced founder and former CEO of bankrupt cryptocurrency exchange FTX, has reportedly cashed out $684,000 worth of crypto assets despite court restrictions on spendings above $1,000.

On-chain DeFi analyst BowTiedIguana took to Twitter to unravel the location where SBF transferred the funds.

Some hours later, $367,000 worth of cryptocurrencies were transferred from 32 addresses owned by SBF’s trading firm Alameda Research to the same wallet.

Eleven wallet addresses labeled as Alameda-owned accounts sent a total of $1 million into the same wallet address, 0x64e9. Five transactions of less than 51 ETH were then conducted, as they were sent to a freshly created wallet address.

The funds were then transferred to a Seychelles-based crypto exchange that does not conduct Know-Your-Customer (KYC) activity for users.

Parts of the funds were also moved through the Ren protocol and subsequently to the Bitcoin network. The Ren protocol is a gateway that allows anyone to send BTC, ZEC, and BCH across blockchains. Alameda acquired the platform in February 2021.

Three sets of 200,000 USDT were also transferred to FixedFloat, a self-custodian crypto exchange that facilitates transactions through its Lightning Network.

It is still unclear if SBF was truly behind the withdrawals, but it is only a matter of time before U.S. attorneys begin to probe the transactions.

Bahamian Regulators Seize $3.5B From FTX

Meanwhile, the Bahamas authorities have confiscated $3.5 billion worth of assets belonging to FTX Digital Markets, the Bahamian subdivision of the bankrupt crypto exchange, to prevent the funds from vanishing.

According to regulators, the funds will be returned to investors at the court’s discretion.

The post Did SBF Just Cash Out $684K? appeared first on CryptoPotato.

Polygon (MATIC) Depicts Further Downtrend, This Could Be The Next Support Level

Bitcoin Price Remains Stagnated, How Soon Can You Expect A Rebound?