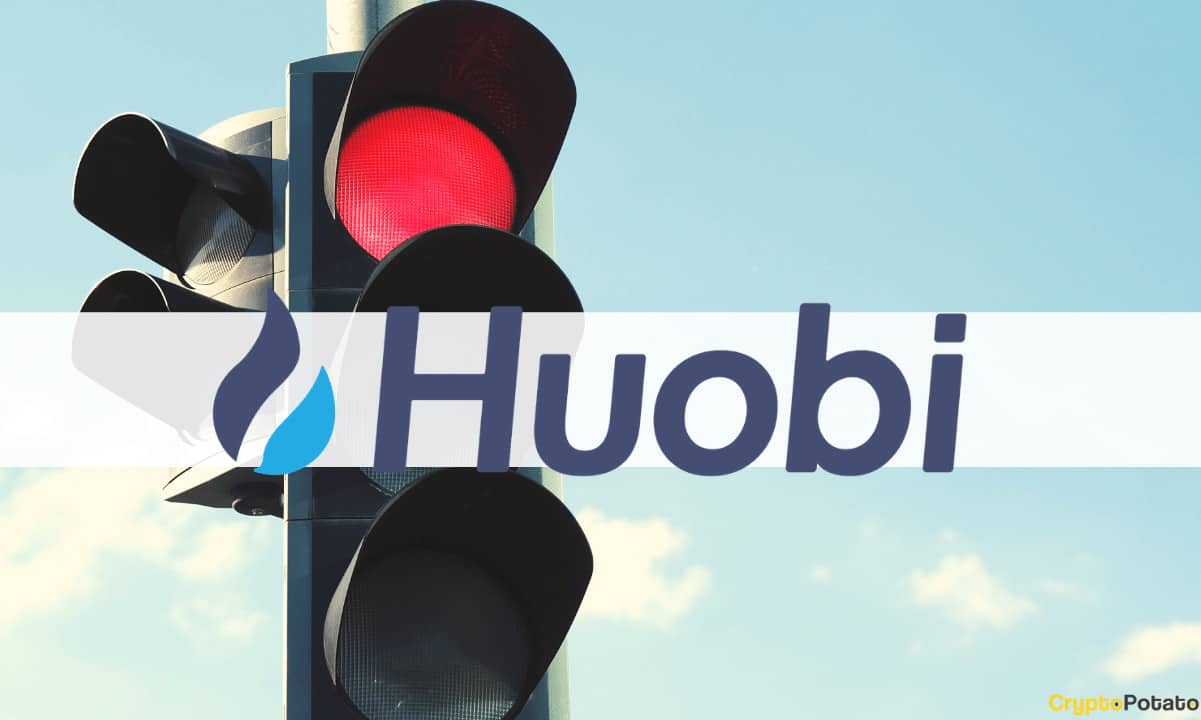 Popular cryptocurrency exchange Huobi will lay off a significant portion of its workforce and cut the salaries of senior employees, according to Chinese reporter Colin Wu.

Last month, the exchange debunked speculation that it would slash its headcount because of the high number of employees at the company. But people familiar with the matter have confirmed that Huobi will move forward with the plan while also cutting the paychecks of its senior executives.

According to the report, the company intends to reduce its team size from 1,200 people to 600 and 800 employees. In addition, the exchange will cancel its yearly bonuses.

Last month, the company announced that it would introduce a series of year-end campaigns, which started on December 18. These campaigns include events and competitions that allow users to win prizes in particular cryptocurrencies.

The yearly bonuses have abruptly ended as the firm intends to cancel the program. The move comes amid an intensified bear market, with many companies struggling to maintain profitability and stay afloat.

Huobi, founded in 2013, has not yet released an official statement on the matter. The news has caused speculation about the company’s health and the industry’s future at large.

The exchange is one of the oldest and key players in the crypto space after the fall of FTX. The company has offices in Singapore, Hong Kong, and South Korea and serves millions of customers worldwide.

Huobi will not be the first crypto firm to slash its workforce since the start of the bear market. Several crypto exchanges, including Coinbase and CryptoCom, have laid off a significant percentage of their headcount to cut operational costs and stay afloat.

Earlier this month, digital asset platform Bybit said it would slash 30% of its workforce due to “ongoing reorganization aimed at refocusing efforts, and reductions will be across the board.”

The company’s CEO Alex Harper noted that the firm is in good condition and will continue functioning as usual without disruptions.

Is Polkadot (DOT) A Must-Have For Your 2023 Portfolio?