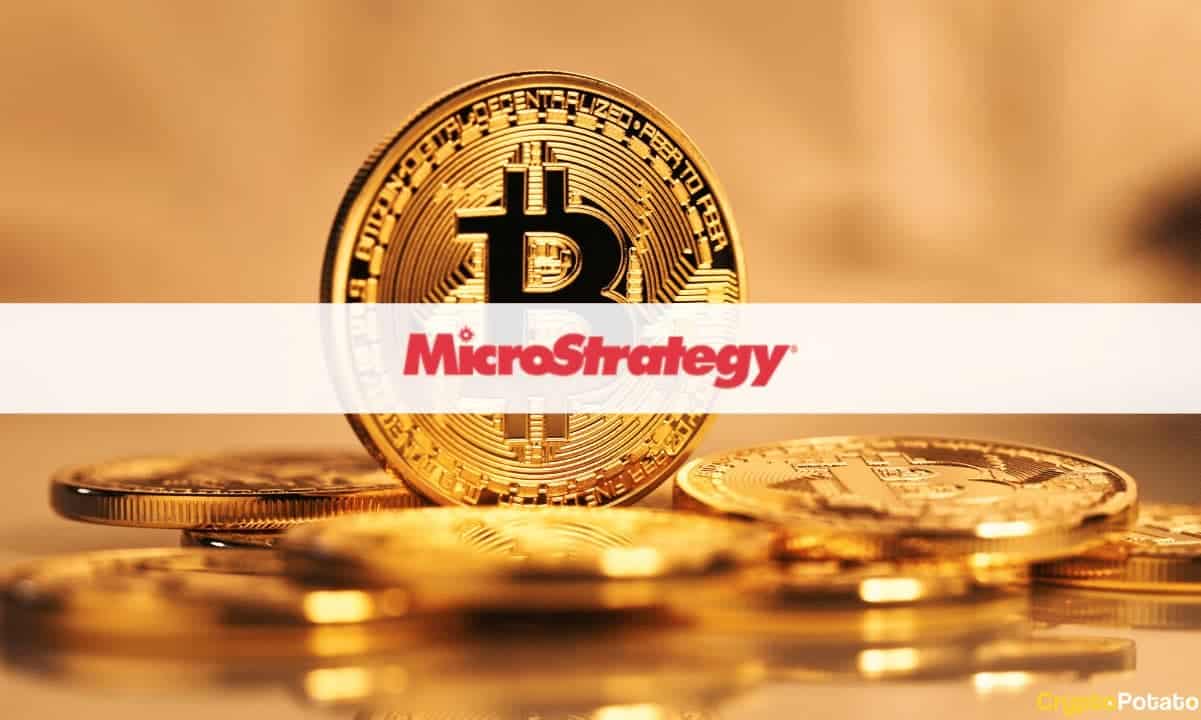 Publicly-traded business intelligence company MicroStrategy revealed that it sold part of its bitcoin stash on December 22 for tax purposes.

Although the firm later purchased more bitcoins, the sale defied its promise of never selling any portions of its BTC stash.

The firm’s filing with the Securities and Exchange Commission (SEC) shows that the bitcoins were sold to generate tax benefits.

“MicroStrategy plans to carry back the capital losses resulting from this transaction against previous capital gains, to the extent such carrybacks are available under the federal income tax laws currently in effect, which may generate a tax benefit,” the company said.

In the summer of 2020, MicroStrategy began its culture of accumulating Bitcoin through its former CEO, Michael Saylor. Since then, the company has accumulated 132,251 BTC, valued at $2.2 billion at current market prices. This positions MicroStrategy as the largest holder of BTC among public companies, even though it sits on a massive unrealized loss of almost $2 billion.

After the 2021 bull run, the price of bitcoin and other crypto assets plummeted. The downtrend became more pronounced in 2022, but the bear market did not dampen MicroStrategy’s BTC buying spirit.

In a January interview with Bloomberg, Saylor vowed that his company would not sell its bitcoin holdings.

That same month, Phong Le, who was MicroStrategy’s Chief Financial Officer at the time, declared that the company would keep to a “buy and hold” policy.

The post Here’s Why MicroStrategy Sold 704 Bitcoins on December 22 appeared first on CryptoPotato.

Solana Continues Its Freefall – Will The FUD Ever Stop?