This Is Why Rich Dad, Poor Dad Author Buys Bitcoin Instead of Altcoins 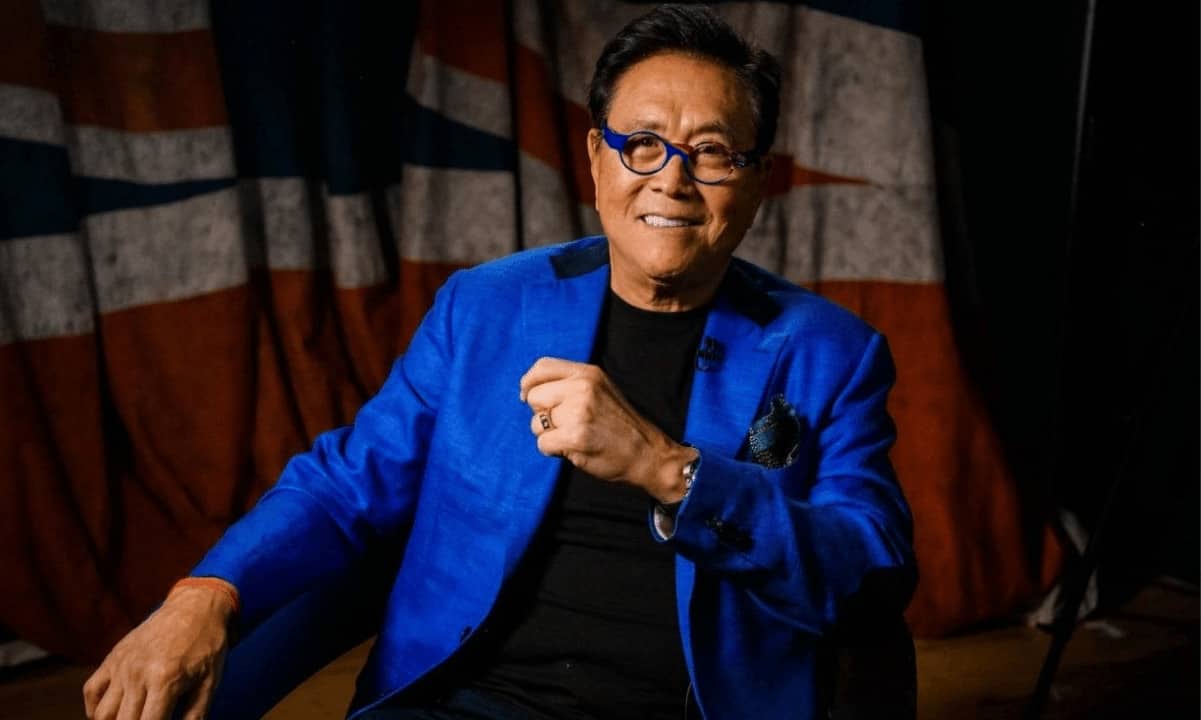 Robert Kiyosaki believes the US regulators will go hard against most alternative coins once they are classified as securities.

As such, the author of several best-seller books continues to invest only in bitcoin, which the CFTC and even the SEC have said is a commodity.

Kiyosaki on BTC and Altcoins

The 75-years old US entrepreneur, author, and investor changed his tune on the primary cryptocurrency during the COVID-19-induced crisis, saying the asset had proven itself in times of extreme uncertainty. He has used every opportunity since then to praise BTC and advise people to start buying.

He has also compared bitcoin to gold and silver in the past, and he did the same in his most recent Twitter post, which carried a question about whether he is investing in the digital asset. Kiyosaki sees a grim future for most altcoins since he believes they fall under the “securities” category.

At the same time, BTC has been classified as a commodity for years by the US Commodity Futures Trading Commission. This is why Kiyosaki asserted that he continues to accumulate bitcoin.

Q: Are you investing in Bitcoin?
A: Yes I am. I am very excited about Bitcoin. Why? Because Bitcoin is classified as a commodity much like gold, silver, and oil. Most crypto tokens are classifed as a security and SEC regulations will crush most of them. I am buying more BC

The cryptocurrency industry has been torn by US regulators trying to determine the nature of the largest assets. While the situation with bitcoin seems to be undeniable, the ongoing legal battle between the SEC and Ripple Labs over XRP continues to cast a dark shadow and bring uncertainty.

The case with Ethereum’s native cryptocurrency is rather similar, and it got even more complicated following the blockchain’s Merge. Ever since the completion of the long-anticipated transition from proof of work to proof of stake, several US officials have claimed that ETH could become a security now.

Even the SEC Chair Gary Gensler warned that staking could be officially considered as an investment, which would turn ETH into a security and put it under his agency’s scope.

The post This Is Why Rich Dad, Poor Dad Author Buys Bitcoin Instead of Altcoins appeared first on CryptoPotato.

A Crypto Holiday Special: Past, Present, And Future With Tony Spilotro